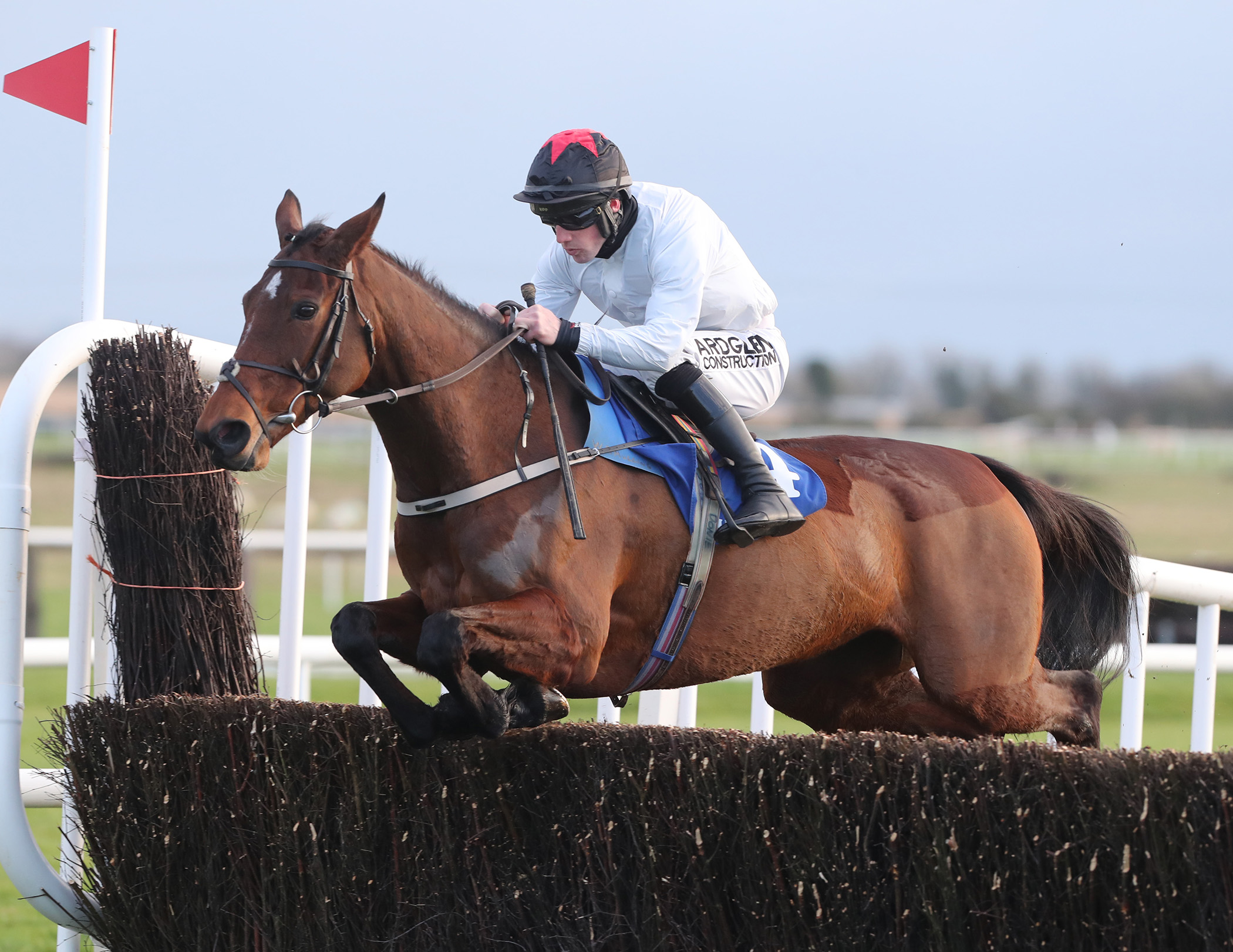 Our January Jumps meeting features two Grade 3 races in The BetVictor Limestone Lad Hurdle and The Naas Racecourse Business Club Novice Chase. Naas Racecourse is known as the nursery of champions – a place where future stars prepare for festival glory so you are sure to see many Cheltenham hopefuls on show on the day.

We have a range of hospitality and private suite options available. To find out more call the office on (045) 897391.

BetVictor – We are thrilled to have leading bookmaker BetVictor continue their growing support of Irish racing by taking over the sponsorship of our feature BetVictor Limestone Lad Hurdle here at Naas on 30 January and also the Festival Trials day on 27 February.