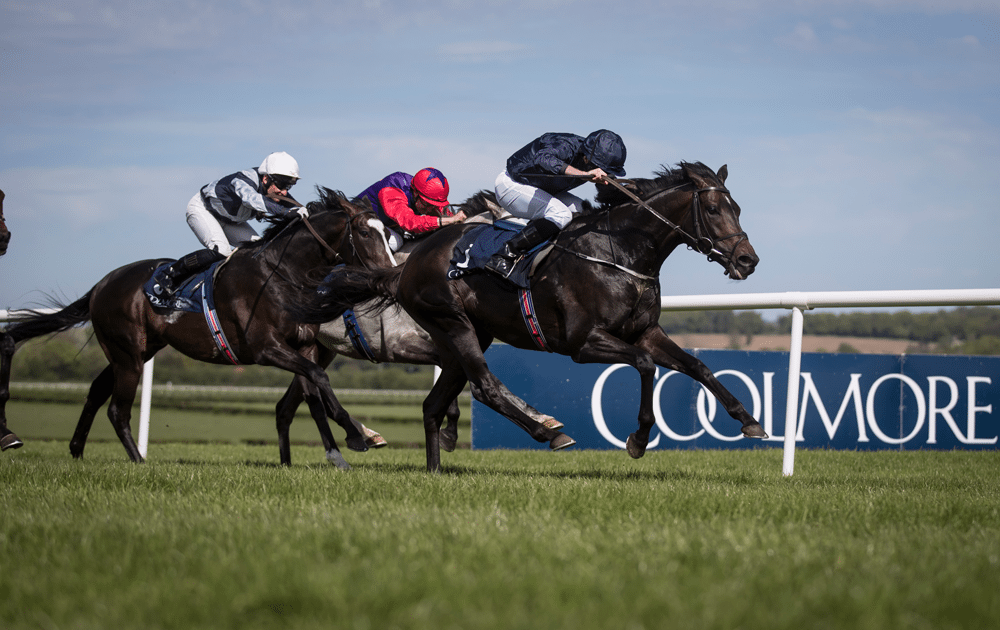 All the fixtures will take place under the strict protocols published yesterday by Horse Racing Ireland. One of those protocols involves the prior health screening of all those who will be in attendance at each race meeting and, to facilitate the efficient delivery of this, 48-hour declarations will be introduced for all races in June.

In line with Government guidelines regarding Covid-19, for public health and safety reasons this raceday will not be open to the general public.

Syndicates. Racing is a new sponsor that Naas have added to their portfolio. Managed by Jack Cantillon, Syndicates. Racing source the best value in horses at sales in Ireland and across Europe. The shares are divided into 100 units and the aim is to make fun and affordable horse racing syndicates for the next generation of owners. Cantillon puts a major emphasis in educating the members and those that have a keen interest in the bloodstock world. During lockdown, The ‘Art Of The Mating’ was set up, an interactive way of gaining insight into the process of mating a mare and was created on Syndicates.Racing sister website Bloodstock.Racing.

The Irish EBF are the biggest supporters in Irish racing. Over €100,000,000 has been allocated to horse racing by the European Breeders Fund since 1983. Irish EBF recently announced that they have increased their yearly sponsorship contribution to €2.5 million. Click here to read more about our fantastic supporter. 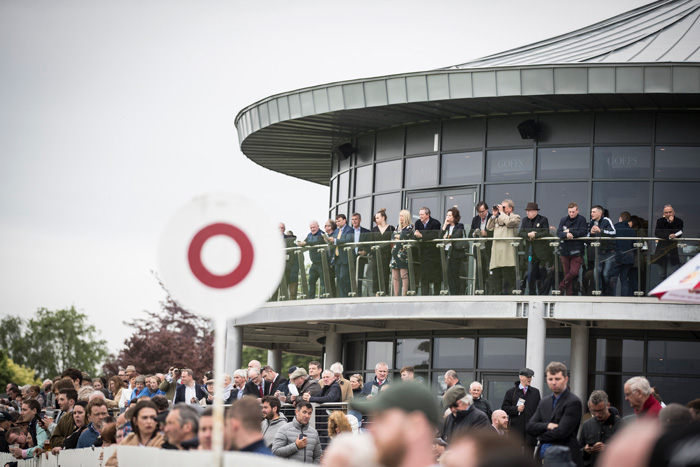 Over recent years Naas has consistently focused on how it can best serve the racing industry. Significant capital investment on the track & the facilities generally has meant that we can now offer international standard service to all race goers but especially Owners & Trainers. Naas is known as the Nursery of Champions and holds several very important meetings which are strategically placed to serve as prep opportunities for key festival meeting. We would be delighted to extend every courtesy to you if you would like to consider running a horse at Naas.