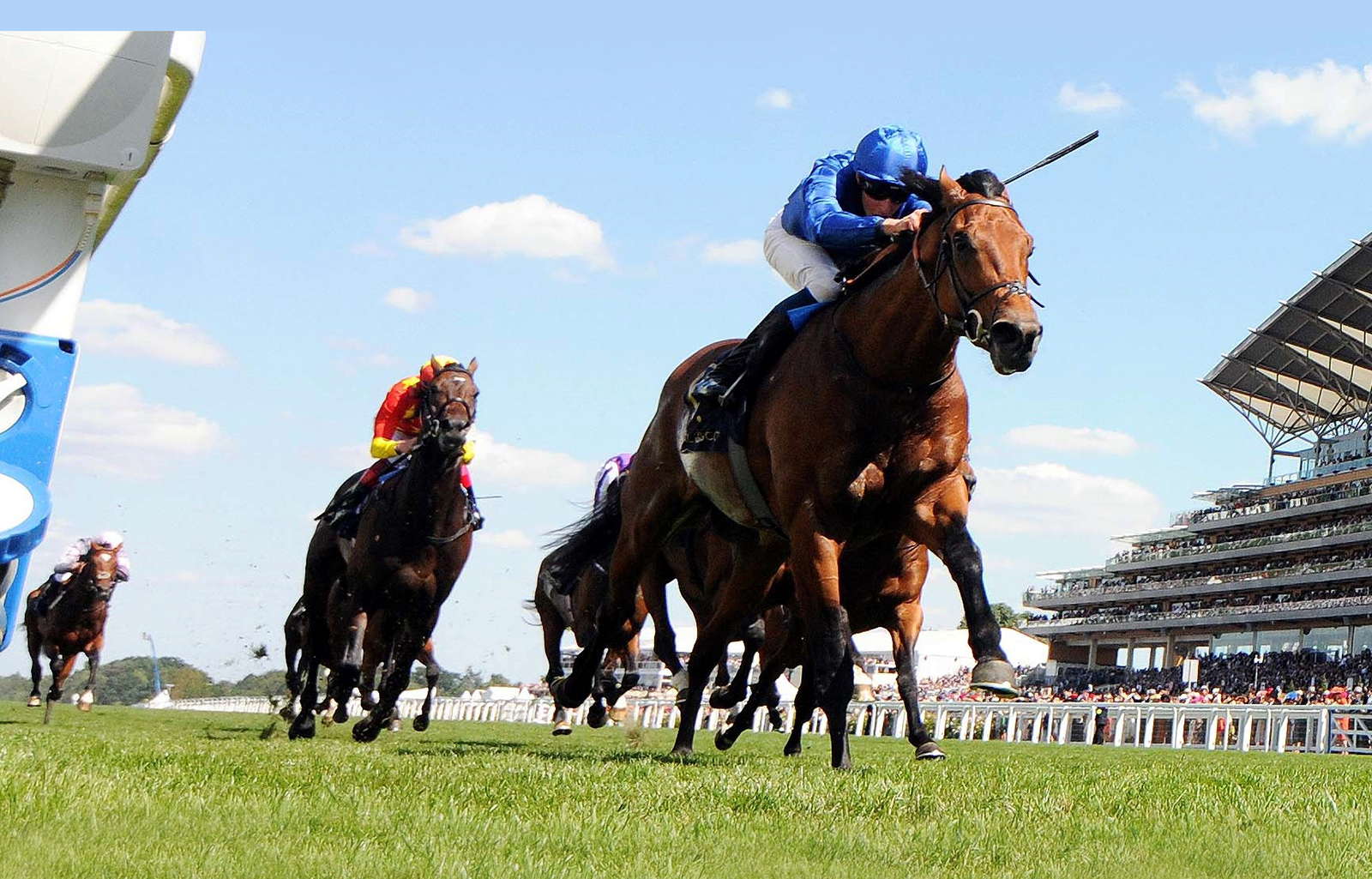 Naas Racecourse welcome something old, something new and something blue to the Grade 2 Fishery Lane

The ‘Old Persian at Glenview Stud Fishery Lane Hurdle’ has been upgraded from Grade 3 status to Grade 2 status this season and the €60,000 contest will be staged on Saturday 21st November at the Kildare track.

Eamonn McEvoy, General Manager of Naas Racecourse: “We are delighted to welcome a new sponsor to the day, our first national hunt fixture of the 20-21 season we are certainly back with a bang.  The Old Persian at Glenview Fishery Lane Hurdle G2 and the Rathbarry & Glenview Studs Novice Handicap Chase sees the welcome arrival of the Cashman family to Naas, we are especially grateful for their support in these times.  Rathbarry and Glenview have been source of top class racehorses for generations and it is very fitting that they have put their new stallion Old Persian’s name to the prestigious Fishery Lane and I am sure we will see his sons and daughters competing in the event in the not so distant future.”

Top-class middle-distance horse Old Persian a winner at 2, 3 and 4 years of 6 Stakes races and nearly €4 million in prize money is the latest recruit to the National Hunt Stallion Roster at Glenview Stud. The beautifully bred son of Dubawi confirmed himself a class performer over a mile and a half when taking the Group 1 Dubai Sheema Classic at Meydan and the Grade 1 Northern Dancer Turf Stakes at Woodbine having previously won the Group 2 contests King Edward VIII Stakes at Royal Ascot and the Great Voltigeur Stakes at York. Old Persian joins the existing National Hunt Roster of Blue Bresil, Malinas, Shirocco, Sholokhov and Youmzain at Glenview Stud for 2021.

Niamh Woods of Rathbarry & Glenview Studs commented: “We are delighted to join forces with Naas racecourse in sponsoring two attractive contests for the National Hunt sector in these uncertain times.”

The Fishery Lane Hurdle has thrown up some top-notch winners in the past at Grade 3 Status including the 2018 Champion Hurdle winner Espoir D’allen and the 2019 Martin Pipe winner at Cheltenham, Early Door’s and we can expect even more stars to come out of the race since it has upgraded to Grade 2 status.

Grand Roi heads the entries, a £400,000 purchase who finished 3rd on first start for the Gordon Elliot team. Gavin Cromwell knows how to train a winner for this race and will be well represented by Wolf Prince. The four-year-old gelding finished second in the Grade 1 Spring Juvenile Hurdle at Leopardstown in February.

Gavin on Tuesday morning said: “We started off this season with a run on the flat which we were happy with. He ran in Down Royal at the big meeting and he disappointed so hopefully he can bounce back from that.”

The card this Saturday will be the opening National Hunt meeting of the season at Naas and the other newly upgraded to Grade 2, The Poplar Square Steeplechase has attracted a mouth-watering 8 entries and we could be in for a repeat of last year’s Grade 1 Racing Post Novice chase at Leopardstown and see the Henry De Bromhead-trained Notebook and Joseph O’Brien-trained Fakir D'oudairies go head to head again.

Willie Mullins has 4 of the 8 entries including Allaho, Annamix, Cash Back and Melon. The rest of the field is made up of Djingle for John Queally and Eclair De Beaufeu for the Gordon Elliot Stable.

Elsewhere on the card, there could be some exciting recruits to the chasing game on show in the The Mongey Communications Beginners Steeplechase with the Willie Mullins trained Blackbow and last season’s impressive Novice hurdler Cedarwood Road among the 22 entries.

A stand out entry in the Dimond Walsh Hospitality Maiden Hurdle is last year’s Cheltenham Champion Bumper winner Ferny Hollow and all eyes will be on the son of Westner as he bids to start his hurdling career this Saturday.

Naas Racecourse continue to race behind closed doors and the first race goes to post at 12.00pm this Saturday.