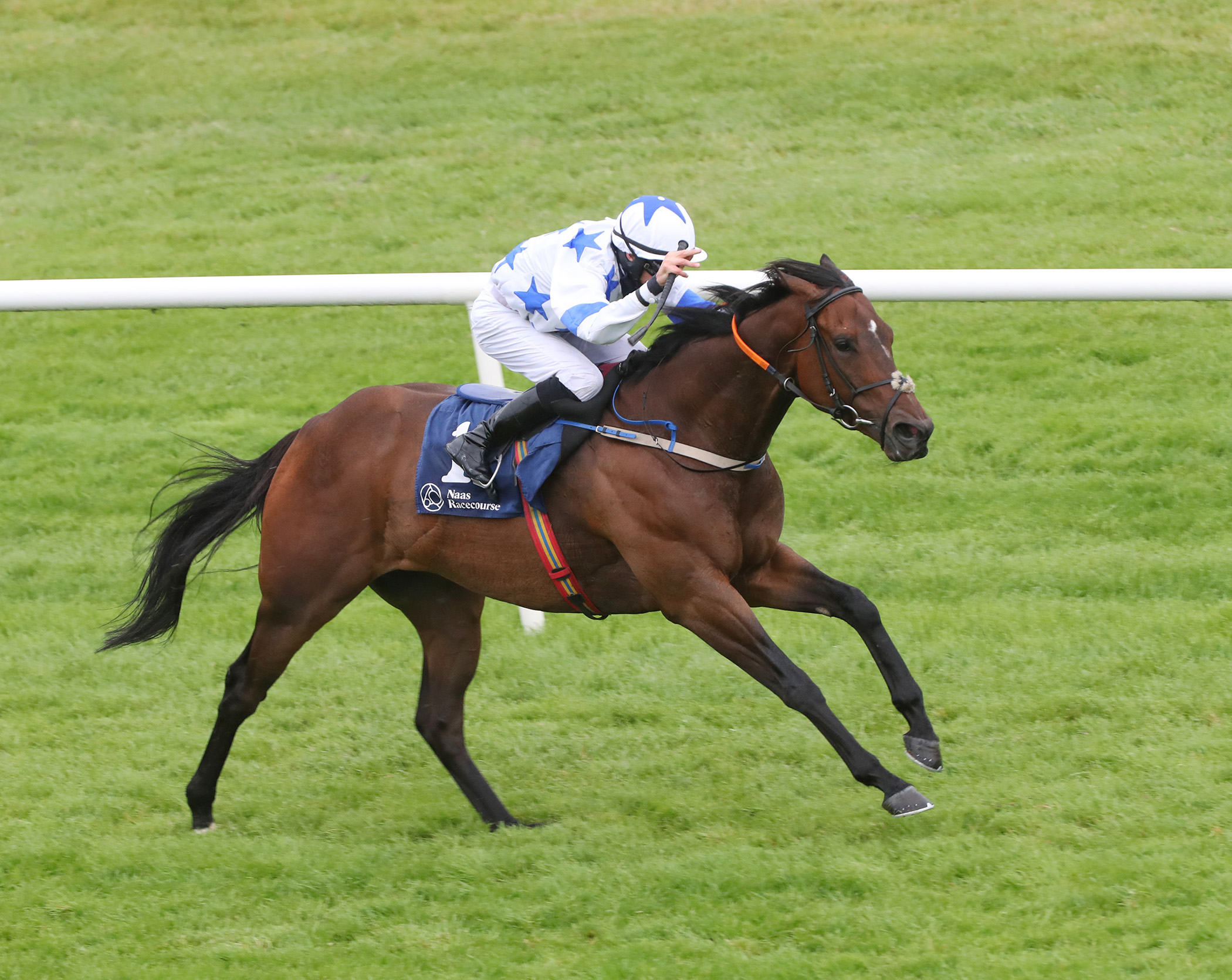 High class sprinter Make A Challenge sets the standard in the Anglesey Lodge Equine Hospital Woodlands Stakes at Naas on Monday as the listed event carries the support of Anglesey Lodge for a second year.

A total of 15 entries have been received for the feature race on what is the start of a big week for racing in County Kildare and Denis Hogan's 110-rated six-year-old is a course and distance winner at Naas and ready to return to the venue following an encouraging seasonal reappearance at Cork earlier this month.

“He is very likely to take his place in the Woodlands Stakes," Hogan said on Wednesday. "We wouldn’t like to see firm in the going. Good ground would be fine and slower would be ideal.

“He had a good prep run in Cork, when third and dropping back to five furlongs from six will be good for him.

“He has actually only run in Naas once, winning the Sole Power Stakes on his first run back last year on good to yielding ground so five up in Naas is probably ideal for him. Any bit of rain would be appreciated.

“I suppose there’s a few young guns coming along to take him on now, but he’s in good nick.”

Another course and distance winner of note among the entries is the Johnny Murtagh-trained Urban Beat, while among the younger generation of sprinters included in this renewal of the Anglesey Lodge Equine Hospital Woodlands Stakes are the Aidan O'Brien trained trio of Chief Little Hawk, Giorgio Vasari and Swiss Ace.

Aido McGuinness has enjoyed a fine time of things lately and has given entries to Harry's Bar and Laugh A Minute who have both been among the winners for him this year.

“Laugh A Minute definitely goes," McGuinness confirmed. "We gave Harry’s Bar a little bit of a break after Lingfield but he’s back in work and in great form. We’ll give him a little breeze in the morning and if I’m happy with him he’ll go as well.

“I’m very happy with both. I wouldn’t like to see it dry out really bad but by the looks of it at the moment, it’s going to.

“Laugh A Minute was impressive in Cork and I’m just hoping he can keep that form. I see no reason why he can’t and even go forward. At the five mark in Cork he’d them all well stuffed as well. I’m not saying he’s an out-and-out five horse but it’s a stiff five in Naas which will be a big help to him.

“We’ve just worked him on the Curragh today. Ronan Whelan rode him and he said he gave him some feel, so you have to be happy with that and he definitely runs.”

McGuinness is on something of a Royal Ascot fact finding mission with Harry's Bar if he turns up to Naas on Monday.

The Dublin-based trainer added: “Harry's Bar just got caught wide in Lingfield and then the other horse pushed him wider. He lost three or four lengths and to me he was the best horse in the race.

"It was great to see Summerghand coming out and winning again last week. I was delighted to see that and I know I’ve a very good horse. If he stays progressing, God only knows where he’s going to end out.

“The big question is will he go on the grass. I think he will. We have Royal Ascot as the target for him in the longer term but what race we’ll go for there I don’t know.

“The sprint division in Ireland is competitive as it is in England but some of these big sprint races can throw up funny results. We’ll see what way he handles the grass on Monday and we’ll make a plan for him after that, if it’s the Wokingham and if not, maybe we’ll have to go for something bigger.”

Commenting on their continued sponsorship at Naas Racecourse, Mark MacRedmond of Anglesey Lodge said: "We are delighted to be back again at Naas as sponsors of the Anglesey Lodge Equine Hospital Woodlands Stakes. We acknowledge the work of Dr Jennifer Pugh, her colleagues at IHRB, HRI and all the stakeholders, whose efforts have ensured the safe continuation of the sport we all love and rely on. We feel privileged to play our part, and are proud to continue to back Irish racing."

Click here to see full entries for Naas this Monday