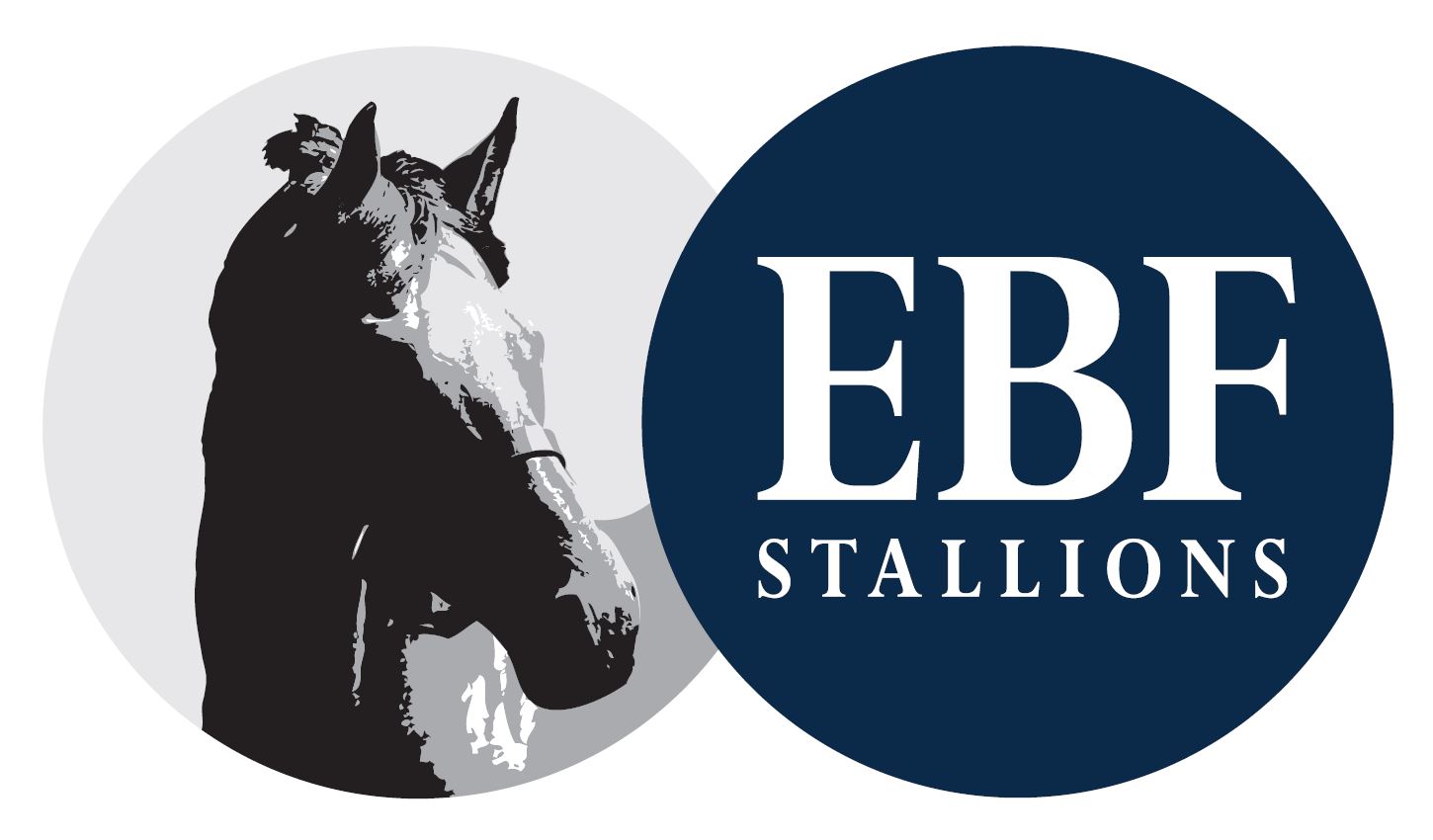 Irish racing’s largest sponsor, Irish European Breeders’ Fund have today announced its highest ever sponsorship by increasing the allocation of prize-money to €2.6 million. This will be the largest annual contribution to Irish racing and will bring the overall contribution to €52 million since the foundation of the Irish European Breeders’ Fund in 1983. This spend will encompass over 320 flat races and 160 National Hunt races that carry EBF conditions throughout the year.

Highlights include twenty-six races in the Median Sires Series each worth a minimum of €25,000, the Irish EBF Ballyhane Stakes with a minimum prize-fund of €200,000 and the successful Irish EBF two-year-old Auction Series. This year the €695,000 Irish EBF Auction Series, formerly co-sponsored with Foran Equine, will be run by the Irish EBF with all prize money levels upheld from April to October with twenty-five qualifiers and the €120,000 final will be held at Naas Racecourse on Sunday October 17th. Irish EBF already supports 95% of two-year-old maidens in Ireland, 33% of the three-year-old maidens, a series of three year old and upwards fillies handicaps as well as four €125,000 Premier Handicaps held over Irish Champions Weekend.

The National Hunt spend always has a focus on enhancing the mares program and this will continue again with over 50% of the annual spend concentrated on mares bumpers, hurdles and chases. The recent successes of Honeysuckle, Put The Kettle On, Heaven Help Us and Skyace who each won Irish EBF supported mares races, showcase the positive effect the program is having. Another recent boost to the mares program is the newly co-sponsored €120,000 Grade 1 Coolmore Kew Gardens Irish EBF Mares Champion Hurdle at Punchestown which is the richest mares hurdle race in Ireland and Britain. The focus continues to auction hurdles and bumpers with the competitive Red Mills Irish EBF Auction Hurdle Series and the Irish EBF Auction Bumpers running 23 races throughout the National Hunt season. The final of the Red Mills Irish EBF Auction Hurdle series, worth €75,000 was run at the Punchestown Festival and won by Surprise Package, a €4,200 store sale purchase. Finally there are over 60 Irish EBF supported races for maiden and novice hurdlers and beginner and novice chasers which make up the balance of the National Hunt spend.

The IRE Incentive Scheme, funded by Horse Racing Ireland, which awards a €10,000 sales voucher to owners of Irish-bred winners, will be an added feature on a large number of Irish EBF supported races such as two-year-old fillies’ maidens, two-year-old auction maidens, two-year-old median sire series races and three-year-old median auction races on the flat. For the National Hunt sector both the Red Mills Irish EBF Auction Hurdle Series races and the Irish EBF Auction Bumper Series will have the scheme in place for winning IRE suffix horses. This will greatly enhance already valuable races in the Irish EBF programme for connections of both flat and NH horses. John O’Connor, Irish EBF Chairman, said; “I would like to thank all the Irish Stallion Farms, large and small, who fund the Irish EBF and put us in a position to increase the annual sponsorship of Irish racing and allow us to continue to provide many valuable options to owners and trainers of horses of both codes. The Irish EBF board would also like to sincerely thank Foran Equine for their wonderful support over the last four years with the Auction Series. It has quickly grown and established itself as a prominent feature on the Irish Flat racing programme and we are delighted to be in a position to maintain prize-money levels this year with the ongoing support of Horse Racing Ireland.”

Ger Lyons, Trainer, commented; “We landed the €120,000 auction final last year with Ecliptical after targeting it since its inception. The horse was an €18,000 purchase as a yearling so this series offers our owners a real reason to stay on board season after season. It was a huge thrill for Vincent Gaul, who is a long-standing owner and always has several horses in training at Glenburnie. The lucrative pot on offer in the Irish EBF Ballyhane race combined with all the median sires races gives us plenty to aim for with our string of two year olds. The fact that prize money levels will be maintained this season is great news and we really appreciate the investment and ongoing support from the Irish EBF and HRI.”

John ‘Shark’ Hanlon, Trainer, said; “It was such a thrill for the syndicate owners and ourselves to win the big mares race at Fairyhouse with Skyace. The prize-money is unreal for these Irish EBF mares’ races, it is very important to have this programme in place to give everyone an incentive to buy and race a mare. If I take in a mare to train these days, there are just as many races available for her as compared to geldings, years ago this was not the case, so well done to everyone involved in putting together the races, the prize-money and bonuses.”