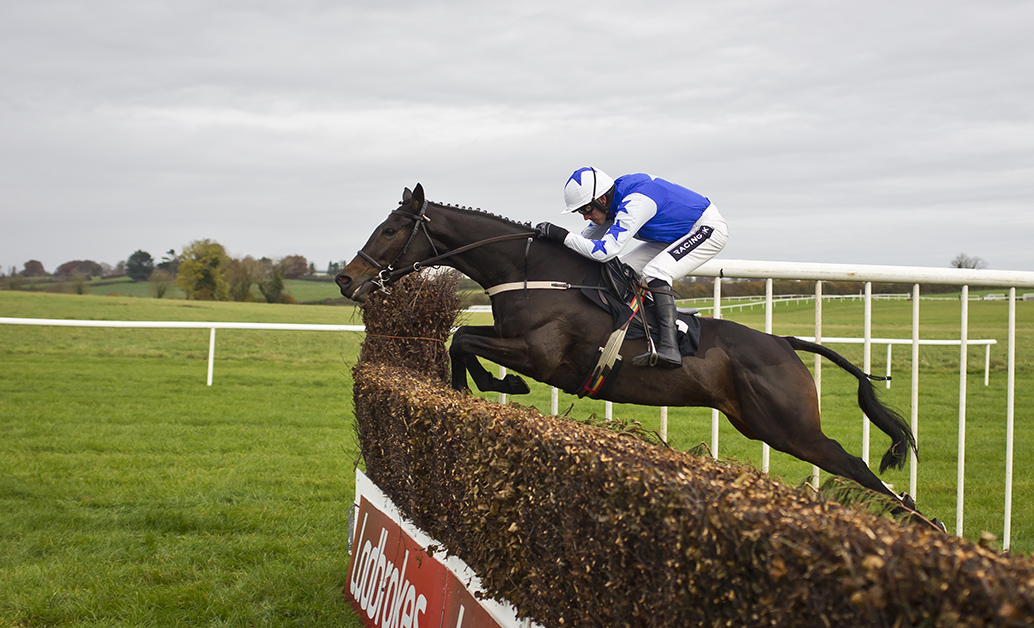 The Willie Mullins-trained Listen Dear will attempt to make it seven consecutive wins as she heads the line up for the listed Opera Hat Mares Chase at Naas on Saturday. The seven-year-old is unbeaten since going over fences and faces five rivals including recent Naas winner Slowmotion in the feature contest on a seven-race card. Recent Leopardstown winner Elusive Ivy and the Jessica Harrington-trained Keppols Queen are also among the field which is completed by Solita and Dorkas.

Steve Massey, representing the owners Supreme Horse Racing Club, said of Listen Dear; “Listen Dear is in really good order and we are expecting a big run at Naas. It will be tough giving 11lbs to Slowmotion but if she can keep improving like she has been we hope she is capable of it. The lads in the syndicate call her ‘The Pocket Rocket’ because she’s not over big but she has been a star for us. She has strengthened up a lot and she didn't mind the heavy ground at Cork the last time and it actually took her a while to pull up after the race so she’s versatile and it’s a big day for us at Naas because she’s entered in the Arkle at Cheltenham and if she was to win on Saturday we might have to start thinking about Cheltenham.”

A field of just four runners has been declared but previous bumper winners Carter McKay and West Coast Time are both as short as 10/1 for the Champion Bumper ahead of their meeting in Saturday’s finale. Limerick runner-up Isodon represents Gordon Elliott and Stowaway Forever makes up the quartet.

A seven-race card gets underway at 1.35pm and the ground is currently soft with a mainly dry forecast.