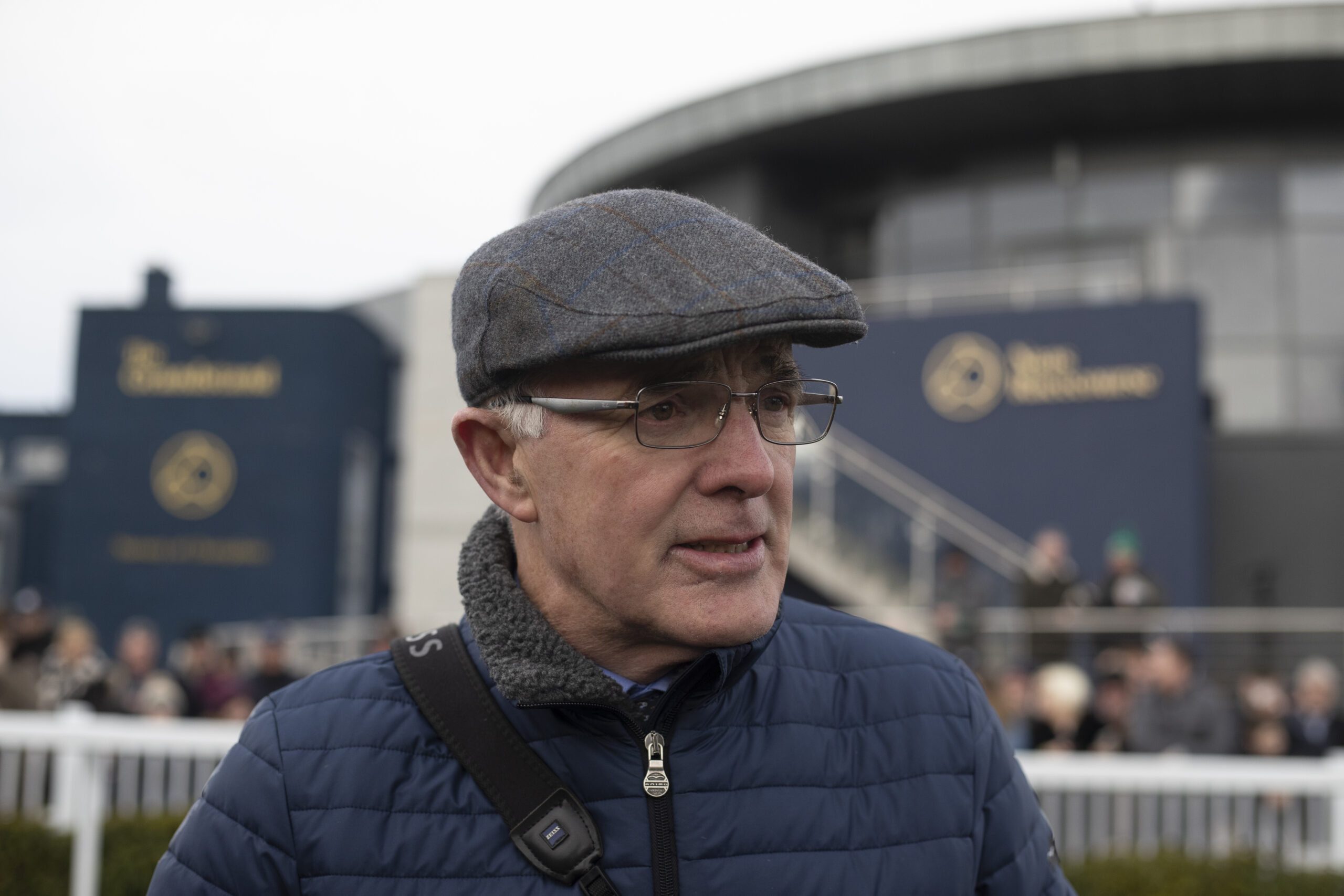 Walsh may take familiar path to Aintree via Naas

The two mile Grade 3 BetVictor Chase may not be on the top of most agendas prior to the English Grand National, but after saddling Any Second Now to finish third in the Aintree marathon, Ted Walsh will once again trod a familiar path with his leading Grand National hope at Naas this Sunday.

Any Second Now, a winner of this Naas contest in 2020, was in many eyes unfortunate to be not much closer to Minella Times in last year’s Aintree showpiece after suffering significant interference, and while luck may not have been on his side on that occasion Walsh is set to make the short spin to his local track to complete preparations for a return to Liverpool.
Any Second Now, who is a 14/1 chance with BetVictor for the English Grand National, will face a maximum of 11 rivals following entries closing on Tuesday.
Henry de Bromhead and Willie Mullins are well represented. Mullins won the race last year with Cilaos Emery and has enaged the 10-year-old once again, alongside Blackbow, Cash Back, and Royal Rendezvous, all of whom have lofty ratings.

Captain Guinness and Notebook give de Bromhead good options, while Gordon Elliott can choose between Andy Dufresne and Buddy Rich. John McConnell’s talented Streets Of Doyen could have his first start of the year, while Pat Foley would seek a landmark win in his fledging career if Rebel Gold was to upset the odds.

Darasso, who was second over hurdles last weekend and skipped his Boyne Hurdle engagement today, may still make a quick reappearance over fences.
Walsh, who targeted the Grade 3 BetVictor Chase with Seabass previously ahead of his Aintree exploits, explained his thinking behind the drop in trip.
“I don’t mind running him over two miles because he’s not slow,” Walsh explained. “It’s not really to sharpen him up it’s because it suits. I’d run Papillon and Seabass over two miles but I wouldn’t run Jack High over two miles because he wouldn’t have it in him.“Any Second Now won a Grade 2 Moscow Flyer over two miles as a novice hurdler. I ran him in a lot of two-mile Grade 1 novice chases. He’s not a two-miler but he’s not short of pace.”

Walsh added: “He has a couple of options but the intention at the moment is to go to Naas. It’s a tidy race but so much about going suits us.“He won it two years ago and I love the track. I have had a lot of luck at Naas over the years. It’s next door to me, so it takes very little out of them. It only takes ten minutes to get in and then when the race is over and the horse is cooled down, he’s back in his own stable in ten minutes again. It has plenty of plusses for us.”

“They always do a good job of the ground so we’ve no worries about that either, unless it was quick and it won’t be that!”
Looking ahead to a potential return to Aintree in April, Walsh is not one to get to bogged down with the high profile weights announcement that took place last week.
“I don’t worry about it, there’s nothing you can do about it. You have to get there. And then you have to have a clear run. With the interference he got last year, it would have made no difference if he had seven pounds less – he still wouldn’t have won. I don’t get caught up in the weight. You want a bit of luck. A few pounds here or there doesn’t bother me.”
Elsewhere on Sunday’s Festival Trials day at Naas, some late Cheltenham clues might be thrown up in the Grade 2 BetVictor Novice Hurdle.

The Willie Mullins-trained Ha D’or and John McConnell’s juvenile maiden both hold Grade 1 entries in a race that is made ever more intriguing by the inclusion of two-time winner Vina Ardanza and recent Fairyhouse winner Flame Bearer for Pat Doyle, a man more familiar to those in the Point-to-Point sphere from where has produced household names such as Appreciate It and Bob Olinger.

“This has been the plan for Flame Bearer since he won at Fairyhouse. He worked very well this morning so things couldn’t be better,” Doyle revealed.
“He’s learned how to settle now. He’d no gallop done before his hurdling debut in Cork last December, as the ground had been too quick so he ran too fresh, pulled too hard and blew up.
“He was a bit unlucky in Naas at the start of January. If Jack had done what he wanted to do, he’d probably have won but I wanted him to cover him up.
“He couldn’t do anymore than he did in Fairyhouse then so this was in my mind from that day. I wouldn’t say he’ll be any better fitness-wise from then but I’d say he will be in terms of experience.”

Paul Fahey’s current stable star Ballyshannon Rose could clash with recent Naas winner Fighting Fit in the valuable Grade B BetVictor Novice Handicap Chase with the first of seven races due off at 2.30pm.