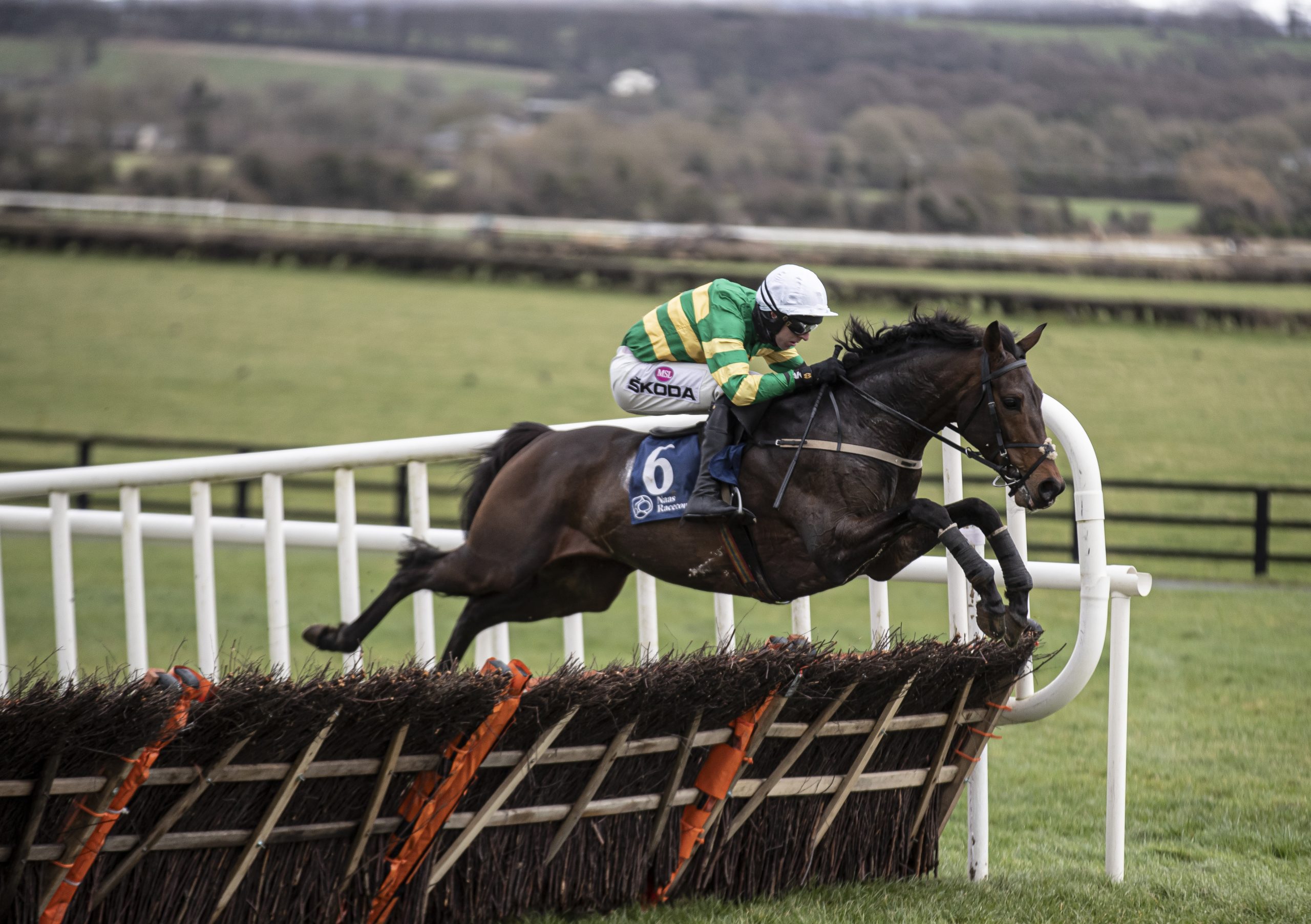 Gentleman De Mee begins what connections hope will be a path charting towards the Champion Chase in the Grade 3 Barberstown Castle Poplar Square Chase at Naas Racecourse on Sunday, while Fil Dor is an intriguing declaration for the Grade 3 Pre-Order @ IrishRacingYearbook.Com Fishery Lane Hurdle and Grade 1 novice hurdle victor Three Stripe Life gets his chasing career under way also.

These are just some of the treats on offer in an eight-race programme that also includes the Grade B Brown Lad Handicap Hurdle and as Naas gets its jumping season under way with TG4 providing live TV coverage.

Fil Dor finished second to perennal rival Vauban in the Triumph Hurdle at Cheltenham and there had been suggestions that he would be pursuing a chasing career but trainer Gordon Elliott has opted to remain over the smaller obstacles for now, targeting a race that has been won previously by future Champion Hurdle victors Jezki and Espoir D’Allen.

“Saturday is a nice starting point in the season for Fil Dor,” says Elliott. “It’s been a lucky race for us the last few years so we wanted to run a nice horse in it again. It’ll be tough as he has to give weight away to the other four runners but it’s a good place to begin with him and it will tell us a bit about where we are going next.”

Brazil, who provided trainer Pádraig Roche with his first Cheltenham success in the Boodles Juvenile takes his chance in the four-year-old only contest, having been seen most recently finishing second in open company behind Jesse Evans in the Grade 3 Grimes Hurdle.

Lunar Power (Noel Meade) and Surviving Murmansk (Ann Marie O’Shea) are also declared while the field of five is completed by the Joseph O’Brien-trained Prairie Dancer, who is coming into this off victory in the Lartigue Hurdle at Listowel and a third-place finish in the Galway Hurdle prior to that.

“He’s had a good summer and ideally you wouldn’t want the ground to be shockingly heavy but he’s in good shape,” said O’Brien earlier this week.
“We were delighted with him in Listowel and before that in the Galway Plate so to go for a Grade 3 is the next step. His rating puts him in the mix and we’re hoping for a good run.”

The Irish Racing Yearbook is the definitive annual chronicle of racing on these shores, covering the entire spectrum of the racing and thoroughbred industry in the form of interviews, profiles, analysis and more and to mark the link with Naas and the Fishery Lane Hurdle, all grooms leading up horses in the race will receive a voucher for a free copy of Irish Racing Yearbook 2023, which is due out on November 21.

The Willie Mullins-trained Gentleman De Mee claimed the scalp of Edwardstone when becoming a Grade 1 winner as a novice chaser and the 164-rated Closutton resident has been given major targets.

“We’re hoping he’s going to be a Champion Chase horse and in all those Grade 1 two-mile chases so it would be great to start off with some good match practice before taking on the open company horses,” assistant trainer, Patrick Mullins said earlier this week.

Mark Walsh will get the leg-up and will have four rivals, headed by the Henry de Bromhead-trained, Rachael Blackmore-ridden Coeur Sublime, who was runner-up in the Grade 1 Barberstown Castle Novice Chase at the Punchestown Festival last spring. Jeremys Flame (Gavin Cromwell), Francin (John Berry) and Gallant John Joe (Oliver McKiernan) also take their chances.
Barberstown Castle were the successful bidders in an auction offering sponsorship of Saturday’s flagship race with all proceeds going to the Coast To The Curragh Charity Cycle in aid of Cancer Trials Ireland.

A strong field of 19 has been declared for the Grade B Brown Lad Handicap Hurdle, with the 142-rated Oliver McKiernan-trained Meet And Greet topping the weights but there is bound to be plenty interest in the Mongey Communcations Beginners Chase, as Gordon Elliott gives Three Stripe Live his debut over fences, with Davy Russell doing the steering. The likes of stablemate Ballykeel and Grand Jury (Henry de Bromhead) well be in opposition.

“Three Stripe Life and Ballykeel run in the beginners and we’re looking forward to it,” Elliott stated. “Ballykeel has match fitness on his side which can be a plus at this time of year. It’s a really exciting time in the season to be starting off these horses.

“It was fantastic to win a Grade 1 with Three Stripe Life last year at Aintree and the horse deserved it after knocking on the door a few times. He’s in very good form and he’s been schooling well at home so we’re looking forward to getting him started over fences on Saturday.” 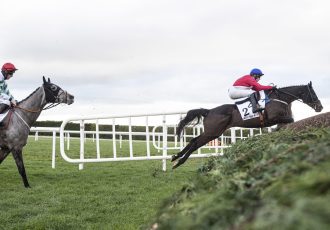 Ferny Hollow among A-listers as jump racing returns to Naas