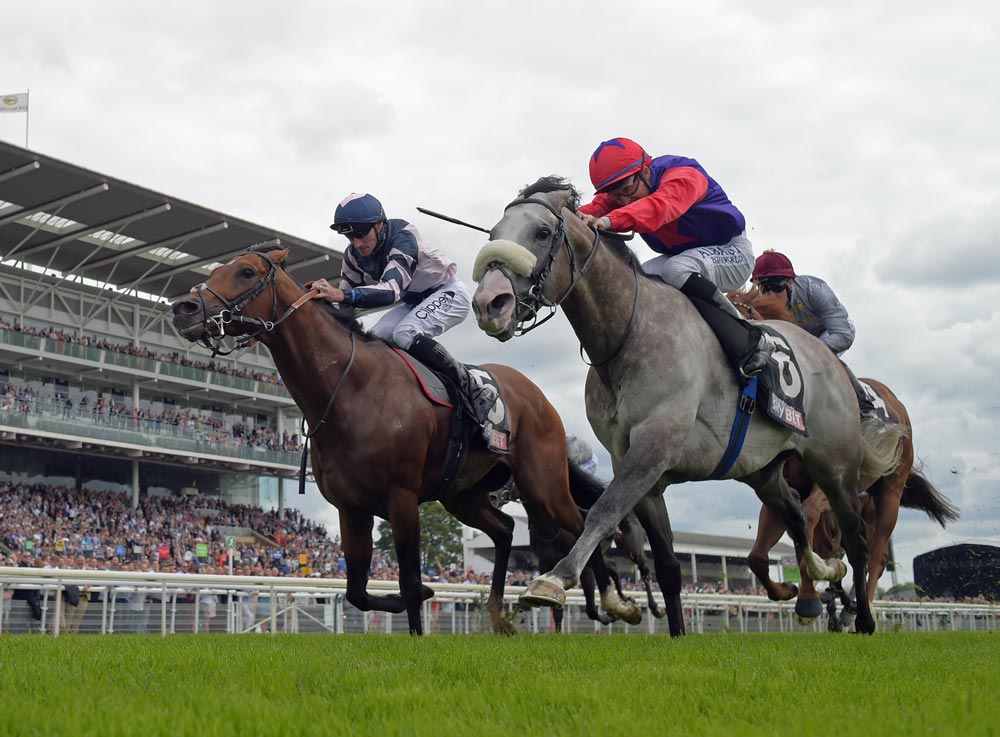 Aidan O’Brien will bid to win a 10th renewal of the Group 2 Coolmore Camelot Irish EBF Mooresbridge Stakes this weekend with a strong team among the 11 remaining entries for the feature race at Naas on Monday, 7th May.

O’Brien is responsible for five of the entries which include Cliffs Of Moher and Idaho, while Ken Condon has included Success Days who is likely to return to action after running in the Queen Elizabeth Stakes at Randwick in Australia behind the sensational Winx last month.

The Alleged Stakes runner-up Cannonball and third placed Beautiful Morning have been included for a return to Naas by Ger Lyons and Jessica Harrington, while champion National Hunt trainer, Willie Mullins, has entered the highly rated Renneti in what looks a high class renewal of the race.

Aidan O’Brien commented; “Cliffs Of Moher and Yucatan would look the most likely two for the Mooresbridge Stakes at the moment. They both ran there last month at Naas and it was nice to get them started. They seem to have come out of the race well since and the plan would be to go to Naas on Monday. The drying ground would be a help. We’ve also left in Idaho, War Decree and Clear Skies and we’ll see how they are later in the week.

O’Brien added; “Different League started off in Navan and the plan is for her to go to Naas for the Polonia Stakes with Actress also a possible for that race. Magical is in the Athasi Stakes and the Tetrarch Stakes and we’ll have a chat with the lads about those two races and decide tomorrow which route she will take. She has come out of France well.”

Aside from top class racing on the day, racegoers can also expect to see a beautiful floral display from sponsors Caragh Nurseries. First race kicks off at 1:40pm and admission tickets are just €15 with a €5 Free bet. Golden Tickets can be purchase for just €30 and provide excellent value for money, the ticket includes admission, €10 Food Voucher, €5 Free Bet, €5 Drinks Voucher and a racecard.