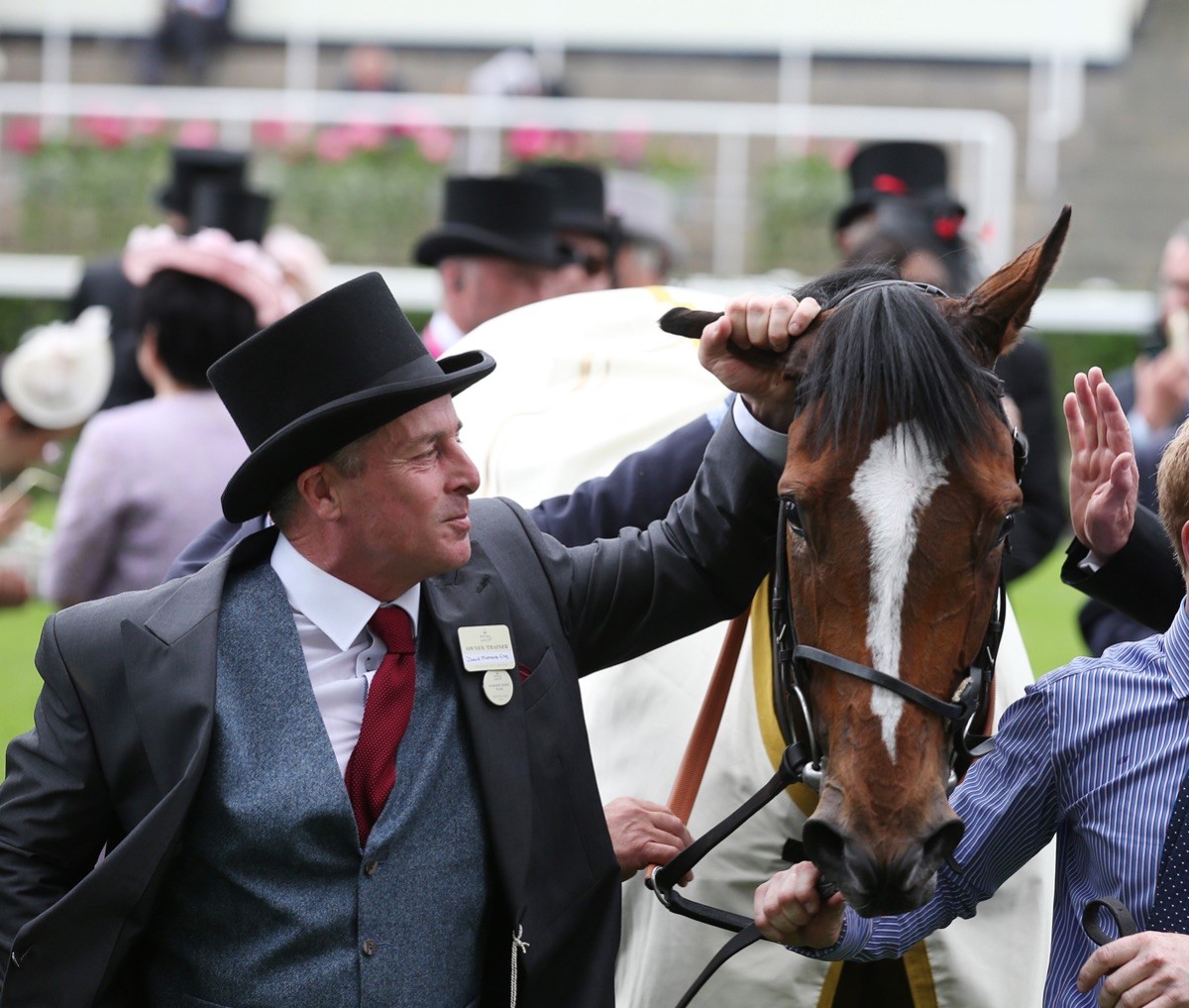 The Royal Hunt Cup hero Settle For Bay returns to domestic action in the Listed Owenstown Stud Stakes which is among four stakes races down for decision on Royal Ascot Trials day at Naas on Sunday.

The David Marnane-trained five-year-old, who is building towards a return trip to Royal Ascot, is among eight runners in the Owenstown Stud Stakes as he goes in search of a first victory at Listed level.

“He came back from Dubai in good form. He had a wind operation out there and was a little late coming back to us so we are a little behind schedule with him but he’s in good form and this looks a lovely race to start back in with a view to heading back to Ascot,” reported Marnane.

The field for the Owenstown also include the Cork Sprint Stakes runner-up Chessman who represents Richard O’Brien and Oisin Orr while Michael O’Callaghan relies on the recent Athasi Stakes third Rionach.

The day’s feature race is the Group 3 Coolmore Stud Irish EBF Fillies Sprint Stakes and Peace Charter and So Wonderful, who were first and second in a smart looking maiden over this course and distance last month, head the field.

"American Lady was unlucky not to be placed in a Listed race at the Curragh last time out and deserves to come here and take her chance," Stack said. "Yesterdayoncemore was second to a good colt of Aidan's last time out and she is good order at home. Hopefully they can both run well."

This race was won by the brilliant Alpha Centauri in 2017 while Damson and Cuis Ghaire both took this prize en route to Royal Ascot glory in the 2004 and 2008 respectively.

In the Group 3 Goffs Lacken Stakes Ger Lyons runs Inverleigh who was an impressive winner of the Listed Committed Stakes at Navan last month. Aidan O’Brien, who won this race with the subsequent Commonwealth Cup winner Caravaggio in 2017, has three runners headed by So Perfect. The Group 1-placed So Perfect is dropping back to six furlongs after beginning her season with a third in the Fred Darling Stakes at Newbury.

Speaking earlier this week O’Brien commented: “The plan is to run her at Naas on Sunday. She had a lovely run in the Fred Darling at Newbury at the start of the season and we are bringing her back to sprinting with a view to going from Naas to the Commonwealth Cup at Royal Ascot.”

O'Brien holds a strong hand in the feature but Fozzy Stack is hoping that Empire Line can give a good account of himself back at Naas where the three-year-old was a runner-up last weekend.

"The Lacken Stakes is a step up in class for Empire Line - it's a long way from running at Dundalk in the winter to Naas on Royal Ascot Trials Day but he seems in good form. He is up to that sort of rating now that he has to run in these type of races and this looked a good place to go," Stack added.

Sunday’s card will also see Beckford make his return to Irish racing following a spell in America. The four-year-old heads the nine runners for the Listed Sole Power Stakes and Gordon Elliott is pleased with how his former Railway Stakes winner and dual Group 1-placed two-year-old is shaping up.

“He’s in good shape and is ready to start off for the season. It’s his first run for a good while so I’d be expecting him to come on for it but I’d still be hoping to see him run a good race. We’ll see how he gets on here before making plans,” commented the trainer who has saddled 27 winners over the last three weeks

This Sunday will also see Naas Racecourse stage the very lucrative Summer Ladies Day with prizes totally in excess of €8,500 for the winner.

Broadcaster Lottie Ryan has been announced as the fashion judge for Best Dressed Lady which has a theme of 'Breaking The Mould'. The winner on Sunday will win an overnight stay with dinner in the Manor House at Palmerstown House Estate with 19 friends and a €1,000 shopping spree in Kildare Village.

Hospitality packages are available at naasracecourse.com with gates open 12.00pm and the first race due off at 1.35pm.