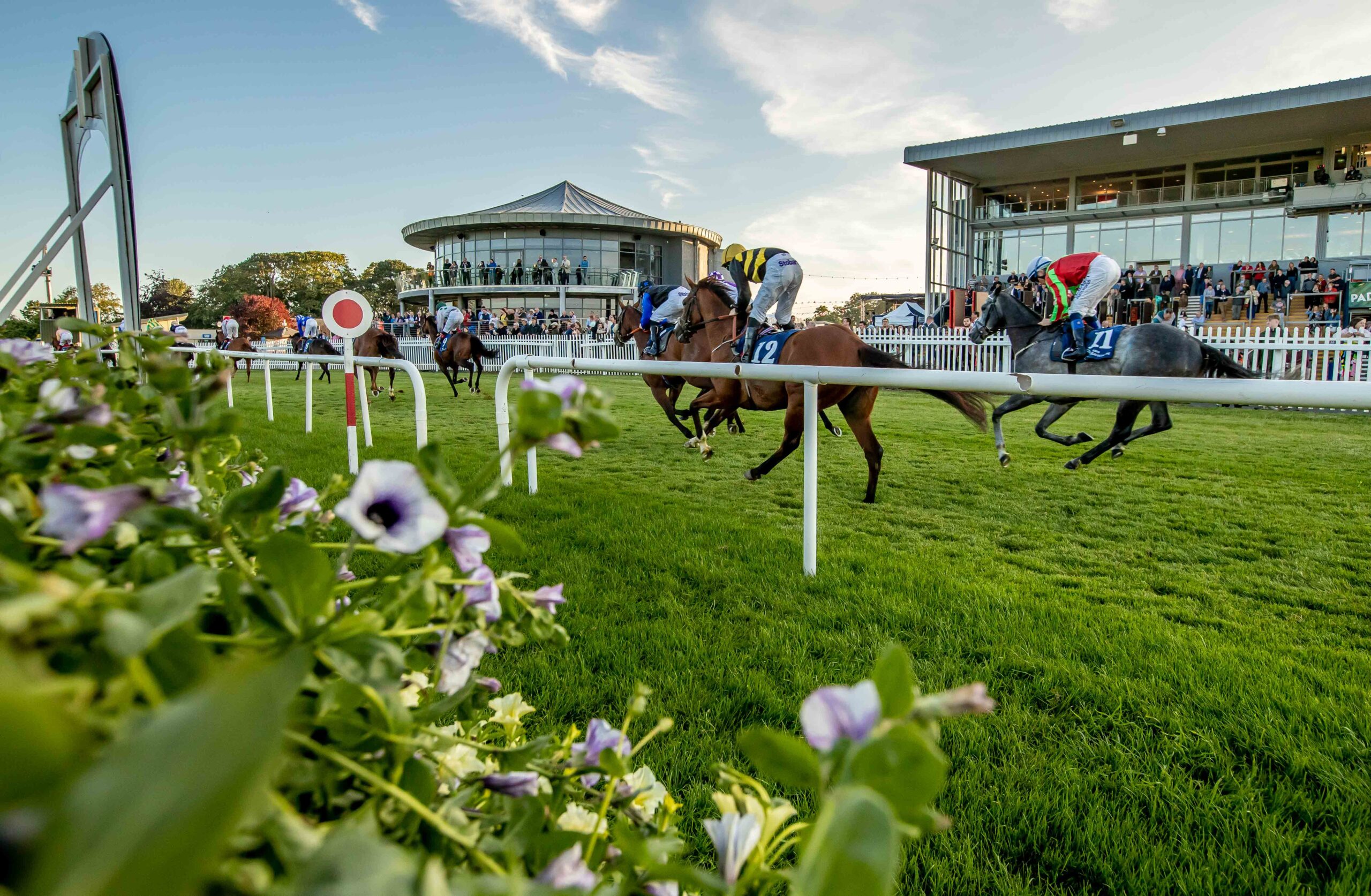 Royal Ascot clues in plentiful supply at Naas this weekend

Donnacha O’Brien is gathering a nice squad of horses to compete on the biggest stages and in just his third season as a licensed trainer, will hope to unearth a top-level candidate at Naas’s Royal Ascot Trials Day on Sunday.

The former champion jockey and youngest son of champion trainer, Aidan is represented in three of the four feature races, all of which should be packed with Royal Ascot clues.

Donnacha O’Brien is represented by La Dolce Vita, who was third on debut at Naas last month and reopposes the John Kinsella-trained Comanche Country, who was just in front of her that day. Stable jockey Gavin Ryan takes the ride.

“La Dolce Vita will run in the six-furlong two-year-old fillies’ Group 3,” confirmed the Longfield Stables trainer. “She’s in good form. She’d a good run the first day, she was third first time out over track and trip. Obviously, she’s got to improve to be competitive in a group race but we’re hopeful of a good run from her on Sunday.”

Speaking earlier this week, Harrington said of It’s Showtime Baby: “She won first time in Dundalk and has been great since. She just wouldn’t want too much rain, she likes good ground but she’s in great form and has come on as you would expect from her debut.
“It’s an obvious next step for her and I would hope that Royal Ascot would be next for her definitely, but so is everyone else’s fillies in the race!”

Jim Bolger’s Comhra won at the second time of asking at Roscommon on Monday and makes a quick reappearance, while the field is completed by the Paddy Twomey-trained Treasure Trove, who was third on both starts to date.
Ger Lyons has a strong hand in the Group 3 Goffs Lacken Stakes, with two-time winner Beauty inspire putting his unbeaten record on the line in the hands of Gary Carroll, while Colin Keane rides Straight Answer, who was second last time out to the reopposing Aidan O’Brien-trained New York City.

Elliptic, who runs in the colours of Donnacha O’Brien’s mother, Annmarie and was bred under the family’s Whisperview Trading banner, is an interesting contender. The daughter of Caravaggio was competitive in three listed contests in France and Ireland this season, having finished a length third in Longchamp at the end of her juvenile campaign last October. The daughter of Caravaggio is making a relatively quick reappearance, having finished a three-quarter length third to Sacred Bridge in the Polonia Stakes on May 6.

“Elliptic ran well in Cork the last day,” noted the handler this morning. “She was possibly a shade unlucky not to win that day. Blinkers seem to have stepped her up we feel but she’s got a bit to find on ratings for Sunday’s race. We’re hoping she’ll run a good race and pick up some more black type.”

Michael O’Callaghan’s Twilight Jet is the joint top-rated runner in the field along with Straight Answer and will be ridden by regular pilot Leigh Roche on his first start since the Breeders’ Cup last year.

O’Callaghan said earlier this week: “He got a good break after the Breeders’ Cup and it was always the plan to start him back here after that. He’s working well and will improve for the run but we expect him to run well. The plan after that, all going well, is that he will go for the Commonwealth Cup at Royal Ascot. We’re very happy with him and Naas is a nice place to start him off and Royal Ascot Trials Day the appropriate day to do it we hope.

“He always had a bit of size and a good mind. He’s matured a lot over the winter, both mentally and physically, and he’s a fine belter of a horse now. His mind is very good and I expect it will be a long year for him, with Royal Ascot his first major target. And then the campaign sets itself through the season after that if he runs as we’d hope he would.”

The 107-rated Bopedro heads the field for the Listed Owenstown Stud Stakes, where the six-year-old will face six rivals including the Ger Lyons-trained Lust and Ger O’Leary’s talented course and distance winner Real Force.
“Bopedro did nothing but improve last year but the problem for him is that at 107, handicaps are out for him so he will have to compete in stakes races from now on,” Harrington said. “Hopefully he can make that step up, but he hasn’t had a run this season yet and would improve for this.” Laughifuwant, Diadora and Princess Olly complete that line-up.

Michael Browne’s stable star Logo Hunter will bid to get back to winning ways in the Listed Sole Power Sprint Stakes, a race which he cruised to victory in last year with regular pilot Seamie Heffernan on board.
Logo Hunter will take on the 2020 winner of this race Make A Challenge, who is trained by Denis Hogan and will be partnered by Ronan Whelan, while up-and-coming sprinters Geocentric (Ger Lyons/Colin Keane) and Measure Of Magic (Johnny Murtagh/Ben Coen) makes this a fascinating five-furlong contest.

Seven races from Naas will be shown live on RTÉ this Sunday, the first of which will be the opening Coolmore Stud Calyx Race at 1.45 in which the Aidan O’Brien-trained The Antarctic will look to confirm his place at Royal Ascot. The Tipperary maiden winner takes on the unraced Mehmar (Michael O’Callaghan/Leigh Roche) and Little Keilee (Eamonn O’Connell/Colin Keane) and the Donnacha O’Brien-trained Wodao.
Donnacha O’Brien said of Wodao: “Wodao runs in the five-furlong two-year-old race. He had a good run the last day and is getting some weight off horses that have won already. He’s in good form and we’re hoping for a good run.”

Ladies’ Day is sure to attract a significant turnout for the Best Dressed Lady competition and Rosanna Davison will in attendance to judge, with a €2,000 prize from Newbridge Silverware on offer for the winner. As a special treat, there will be a complimentary glass of Pimm’s for every lady who enters.

With Kildare playing in the Leinster senior football championship semi-final against Westmeath at Croke Park, Naas will be streaming live coverage of the game on the big screen, so patrons won’t miss a thing.