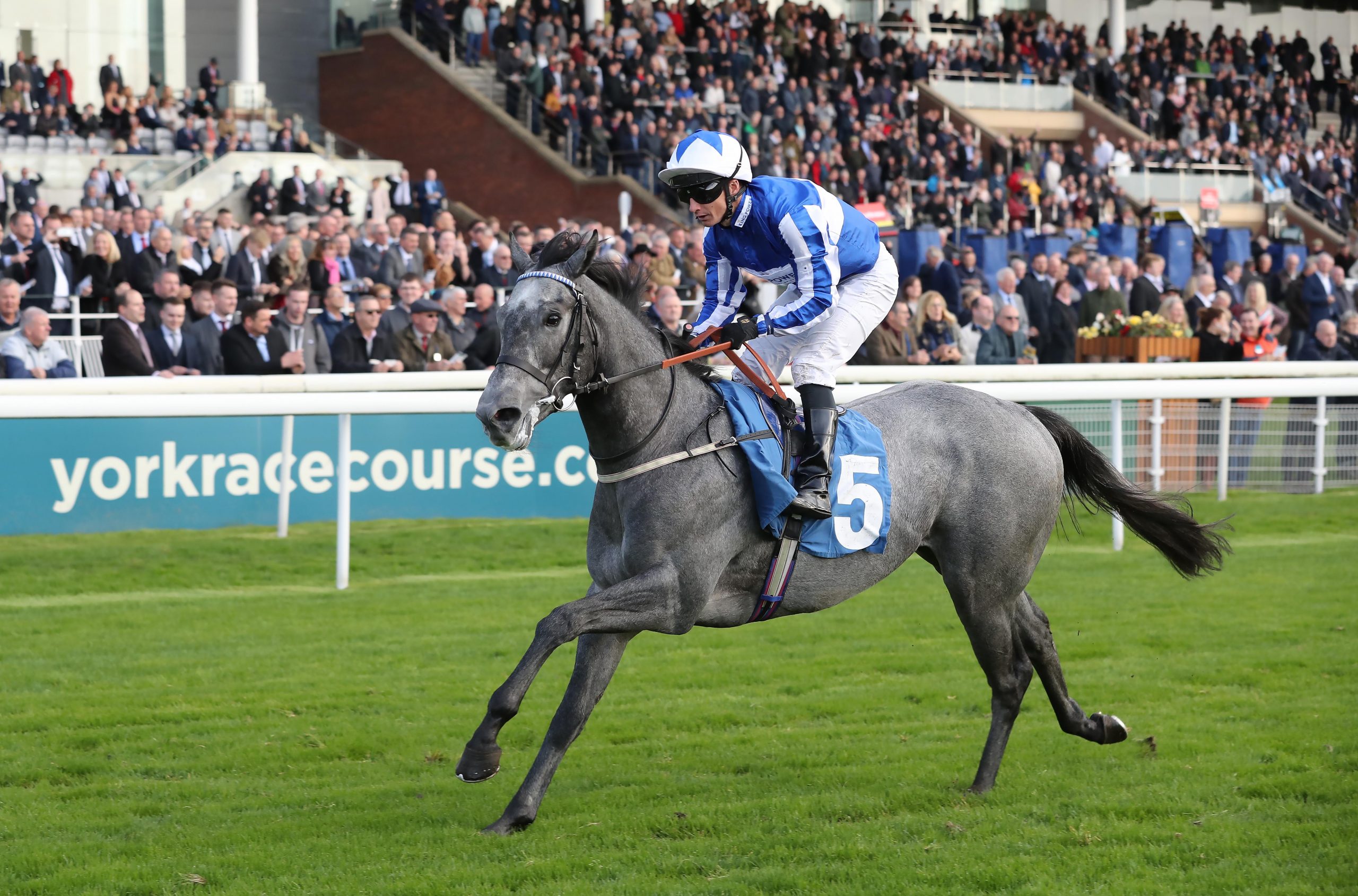 A number of recent Royal Ascot contestants including Royal Ascot winner Art Power are Naas bound this weekend for a quality Saturday Card.

Coolmore Stud, one of Naas Racecourses longest standing sponsors have announced today that they will sponsor the Group 3 Lacken Stakes for the first time as well as the Coolmore Stud Irish EBF Fillies Sprint Race. Recent winners of the Group 3 Lacken Stakes include So Perfect and Group 1 Royal Ascot winners Sioux Nation and Caravaggio. This year the race has attracted 21 entries.

“Coolmore are delighted to be continuing our valued association with Naas racecourse” Commented David O’Loughlin of Coolmore Stud.

Last season’s European two-year-old filly of the year Millisle will be making a shorter trip to the racetrack as she is set to have her first start in Ireland this season when lining up in the Coolmore Sioux Nation Lacken Stakes at Naas Racecourse. The Jessica Harrington trained filly was a winner of the Group 1 Juddmonte Cheveley Park Stakes last season and finished fifth at Royal Ascot eleven days ago in the Group 1 Commonwealth Cup. Millisle’s potential opposition is headed by English raider Art Power. Tim Easterby’s exciting young sprinter is stepping up in class after his impressive victory in a five-furlong handicap at Royal Ascot. Another English raider entered is Ventura Rebel for the Richard Fahey yard. Champion trainer Aidan O’Brien has won the last three running’s of the race and holds eight entries in this renewal including recent Group 3 winner Love Locket and last season’s Group 2 winner Royal Lytham.

UK Trainer Tim Easterby said “We are currently studying the entries and logistics for the weekend. Art Power is in good form, he has come out of his Royal Ascot win very well and I am very happy with him. He is a very exciting horse to train.”

The Coolmore Stud EBF Fillies Sprint Stakes is another pattern race down for decision on Saturday and the exciting Ger Lyons trained Frenetic heads the 12 entries. She showed her class last weekend in the Listed GAIN First Flier Stakes at the Curragh when dismissing her five rivals with her display of speed. Connections will be hoping she can do the same this weekend.

Other recent winners to take an entry in the €65,000 contest are maiden winners Sussex Garden for Jessica Harrington, Luminesce for Ger Lyons and Inner Beauty for Ken Condon.

Syndicates.Racing is a new sponsor that Naas have added to their portfolio. Managed by Jack Cantillon, Syndicates.Racing source the best value in horses at sales in Ireland and across Europe. The shares are divided into 100 units and the aim is to make fun and affordable horse racing syndicates for the next generation of owners. Cantillon puts a major emphasis in educating the members and those that have a keen interest in the bloodstock world. During lockdown, The ‘Art Of The Mating’ was set up, an interactive way of gaining insight into the process of mating a mare and was created on Syndicates.Racing sister website Bloodstock.Racing.

Johnny Murtagh is a trainer enjoying fine form at the minute and has made two entries in the #ShareInTheFun at Syndicates.Racing Blackwater Handicap including So Sauave who is bidding for his third win in a row. Other stand out names include Toronto for Aidan O’Brien and Shereen for Dermot Weld, who also holds an entry in The Irish Stallions Farm EBF Naas Oaks Trial.

Jack Cantillon of Syndicates. Racing commented, "It's been a big week at Syndicates.Racing - we've added multiple horses to the team in our exciting #BargainBreezer syndicate, we won with the Apprentice Derby with Tonkinese live on RTÉ, John Bourke has joined us as Racing & Bloodstock Director and now - we're announcing our sponsorship of the €40,000 #ShareInTheFun at Syndicates.Racing Blackwater Handicap. Naas invests in the ownership experience so it is only right we return the favour as we build the next generation of syndicate ownership in Ireland."

The Irish Stallion Farms EBF Naas Oaks Trial is sure to throw up some clues for the Oaks at the Curragh as 8 of the 14 entries also hold an entry for the Classic two weeks later.

Jessica Harrington Silence Please looks like one to watch after beating stable mate One Voice in Irish Stallion Farms EBF Salsabil Stakes at Navan. One voice subsequently went on to win The Group 3 Blue Wind Stakes beating another stand out entry in the race, Snow for Aidan O’Brien.