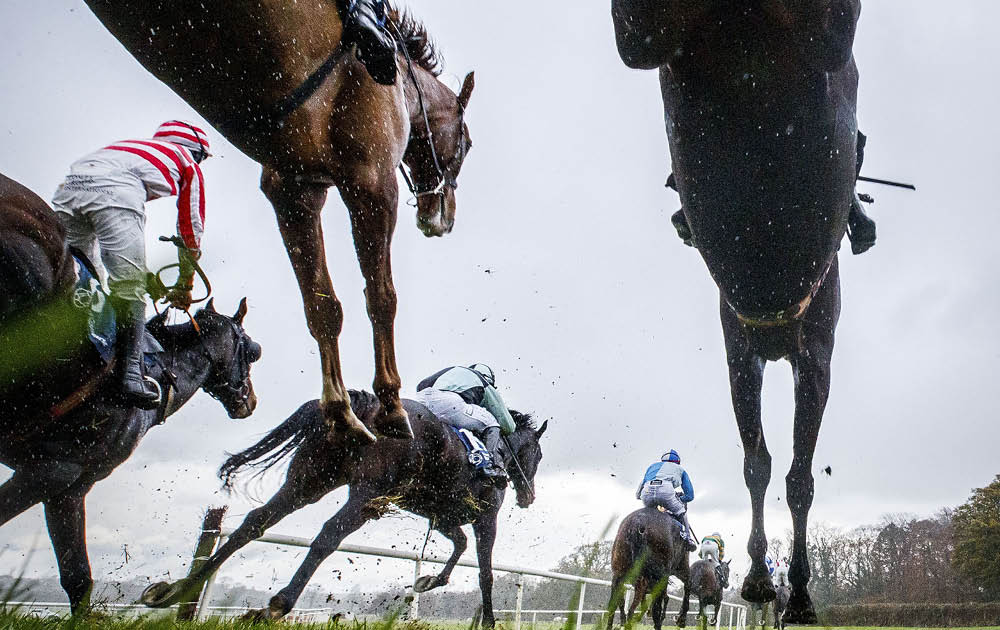 Return Of The Jumps

The Return of the Jumps! The National Hunt Season returns to Naas on Saturday, November 21st. We have action-packed 7 race card meeting featuring three graded races including the Poplar Square, Old Persian at Glenview StudFishery Lane Hurdle and the Grade B Brown Lad Handicap Hurdle. This year we are delighted to announce that Fishery Lane and Poplar Square races have been upgraded from Grade 3 races to Grade 2 status. We are sure to see some stars on the day!

We are delighted to welcome Rathabarry & Glenview Studs on board as sponsors of the Old Persian at Glenview Stud Fishery Lane. Top-class middle-distance horse Old Persian a winner at 2, 3 and 4 years of 6 Stakes races and nearly €4 million in prize money is the latest recruit to the National Hunt Stallion Roster at Glenview Stud. The beautifully bred son of Dubawi confirmed himself a class performer over a mile and a half when taking the Group 1 Dubai Sheema Classic at Meydan and the Grade 1 Northern Dancer Turf Stakes at Woodbine having previously won the Group 2 contests King Edward VIII Stakes at Royal Ascot and the Great Voltigeur Stakes at York. Old Persian joins the existing National Hunt Roster of Blue Bresil, Malinas, Shirocco, Sholokhov and Youmzain at Glenview Stud for 2021.

The Irish EBF are Irelands largest sponsor. In total, Irish EBF has contributed over €42.5 million to Irish Prize-money since 1983, with a current annual investment now over €2.2 million making Irish Stallion Farms the largest sponsor of racing in Ireland.