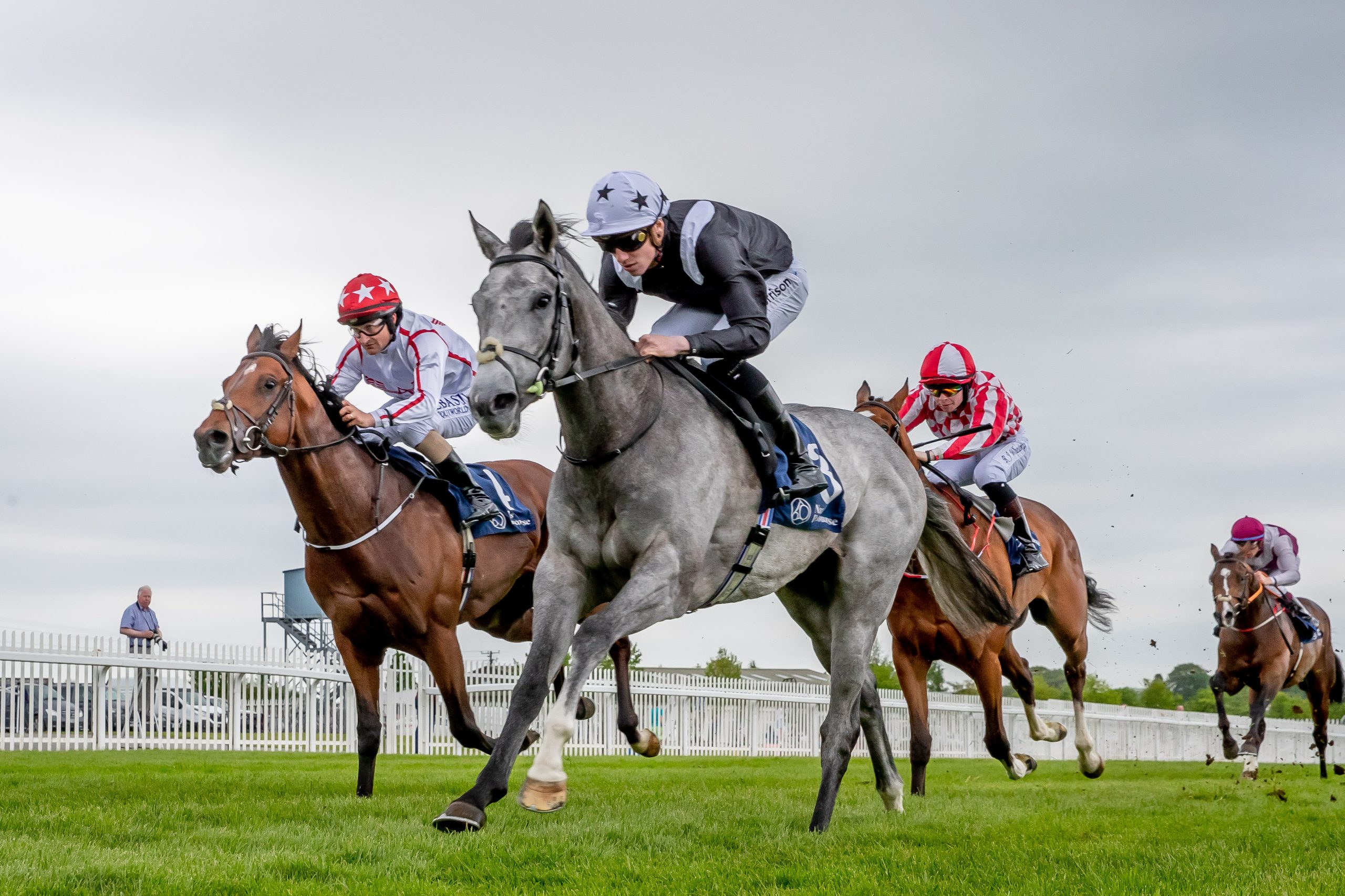 The Royal Ascot Trials Day at Naas Racecourse is one of the flagship meetings in the Irish and Naas Racing calendar, especially for those preparing for Royal Ascot glory.

The increased popularity of Royal Ascot and the corresponding need for preparation races have seen the importance of Naas Royal Ascot Trials Day increase significantly.