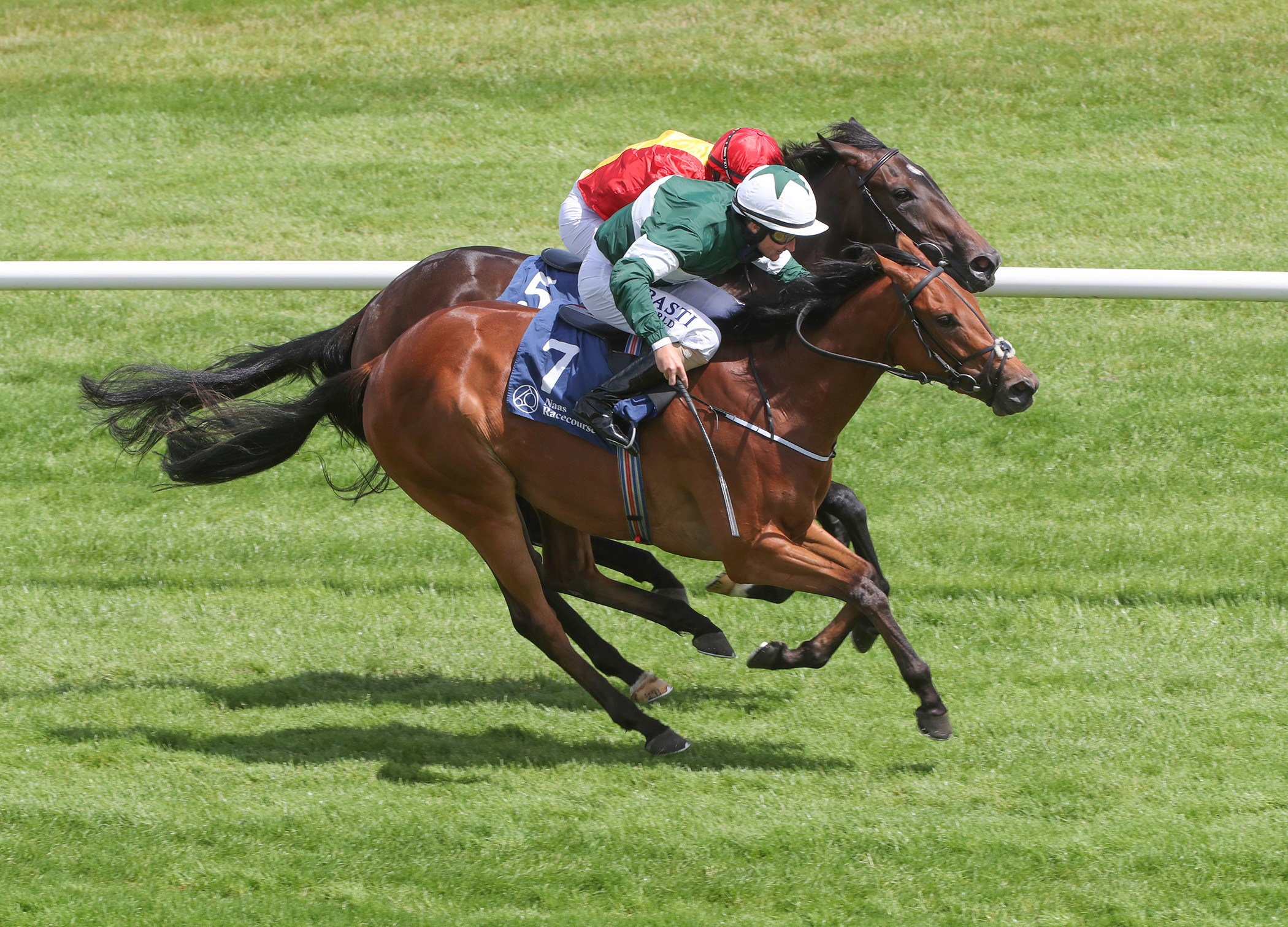 NOMINATE YOUR LOCKDOWN HERO BELOW.

THE RICHEST RACE EVER RAN AT NAAS and now the RICHEST 2 YEAR OLD RACE TO BE RUN IN IRELAND THIS YEAR. We are delighted to host the inaugural Irish EBF Ballyhane Stakes. The exciting two-year-old median sires race will take place here at Naas Racecourse on Sunday, August 23rd. Initially, the prize value of the race was €200,000 but as of Friday 10th July it was announced that the race value will be increased to €320,000 with thanks to the sponsors, the Irish EBF & Ballyhane Stud. The race will be run over a distance of 6f. It will be open to two-year-olds by a sire whose median price is not more than €75,000, with allowances for sires whose median price is €50,000 or €25,000 or less.

Due to the unprecedented level of initial entries, a consolation race with a value of €80,000 will also now be run at Naas on the same card. The Silver Irish EBF Ballyhane Stakes (Median Auction Race) will be automatically open to all those horses still entered which receive a ballot number in the Irish EBF Ballyhane Stakes. A 48-hour declaration will apply and once again, overseas-trained runners will be permitted to participate. Prize money will be paid down to 10th place.