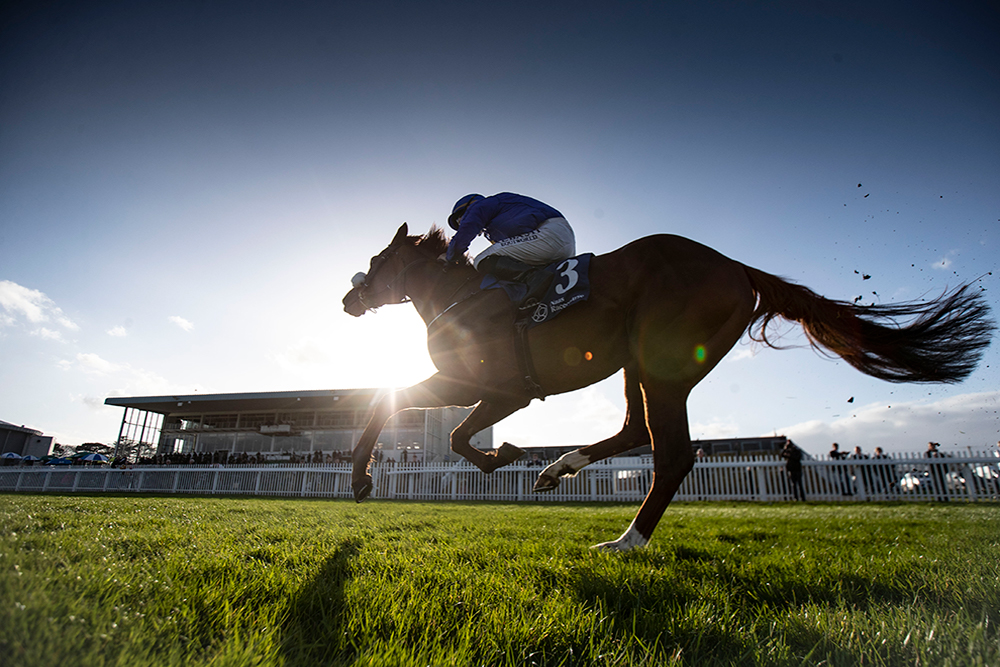 We have a hugely competitive card in store on this raceday with a huge prize pot up for grabs from the Irish EBF.

This year the Irish EBF Auction series, formerly co-sponsored with Foran Equine, will be run by the Irish EBF with all prize money levels upheld from April to October with twenty-five qualifiers and the €120,000 final will be held here Naas Racecourse on October 17th.

SUPPORTING RACES AND TIMES WILL BE CONFIRMED IN DUE COURSE.

We continue to race behind closed doors in line with government guidelines. Visit hri.ie to view  COVID 19 protocols that are currently in place. Once a date is confirmed by the Government as to when the public can return to the racecourse we will update it here