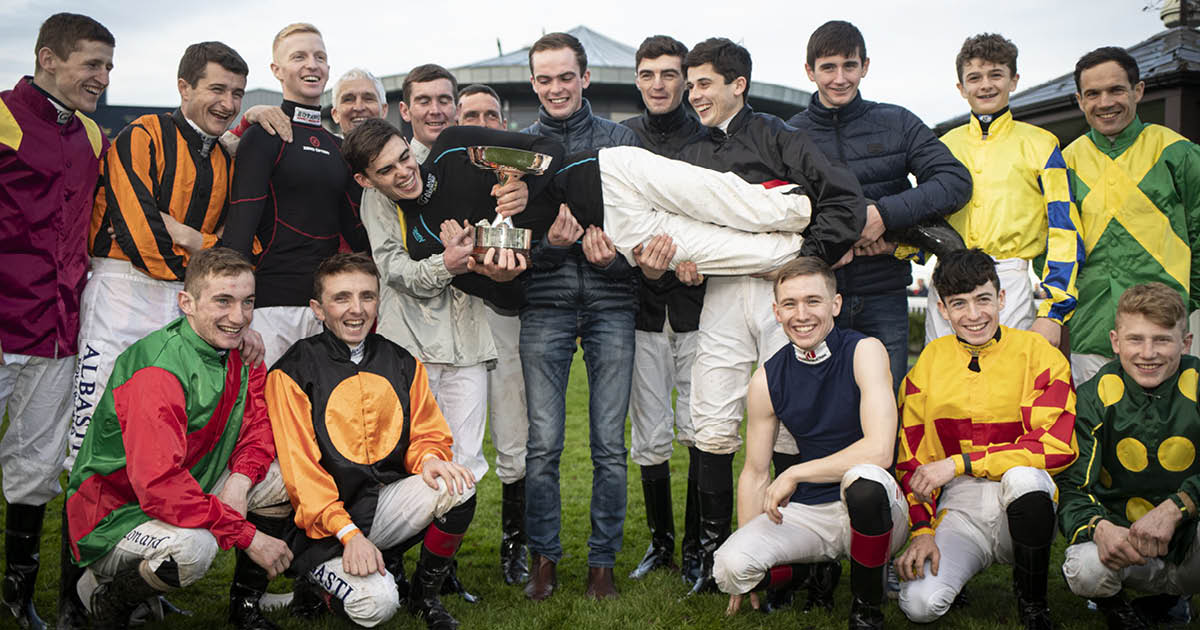 We have 8 races in store on the Irish Flat Season Finale day. The feature race on the card is the Tally-Ho Stud Irish EBF Premier Nursery and the Naas November Handicap.

Tally-Ho Stud is located in Mullingar Co. Westmeath. The Stud has been under the ownership of Tony and Anne O’Callaghan for over 40 years who manage the successful operation with their sons Roger and Henry. Tally – Ho Stud is recognised as one of Irelands leading Studs and leading consignors of thoroughbreds in both Ireland and the UK. Kodiac, Irelands leading sire in 2019, is one of seven stallions standing at the Stud. Kodiac’s illustrious progeny includes Fairyland and Hello Youmzain. Mehmas, Cotai Glory, Kessar, Vadamos and Inns of Court also stand at Tally-Ho Stud. 2020 has been another successful year with Mehmas entering the history books, becoming the most successful European first season sire in history.