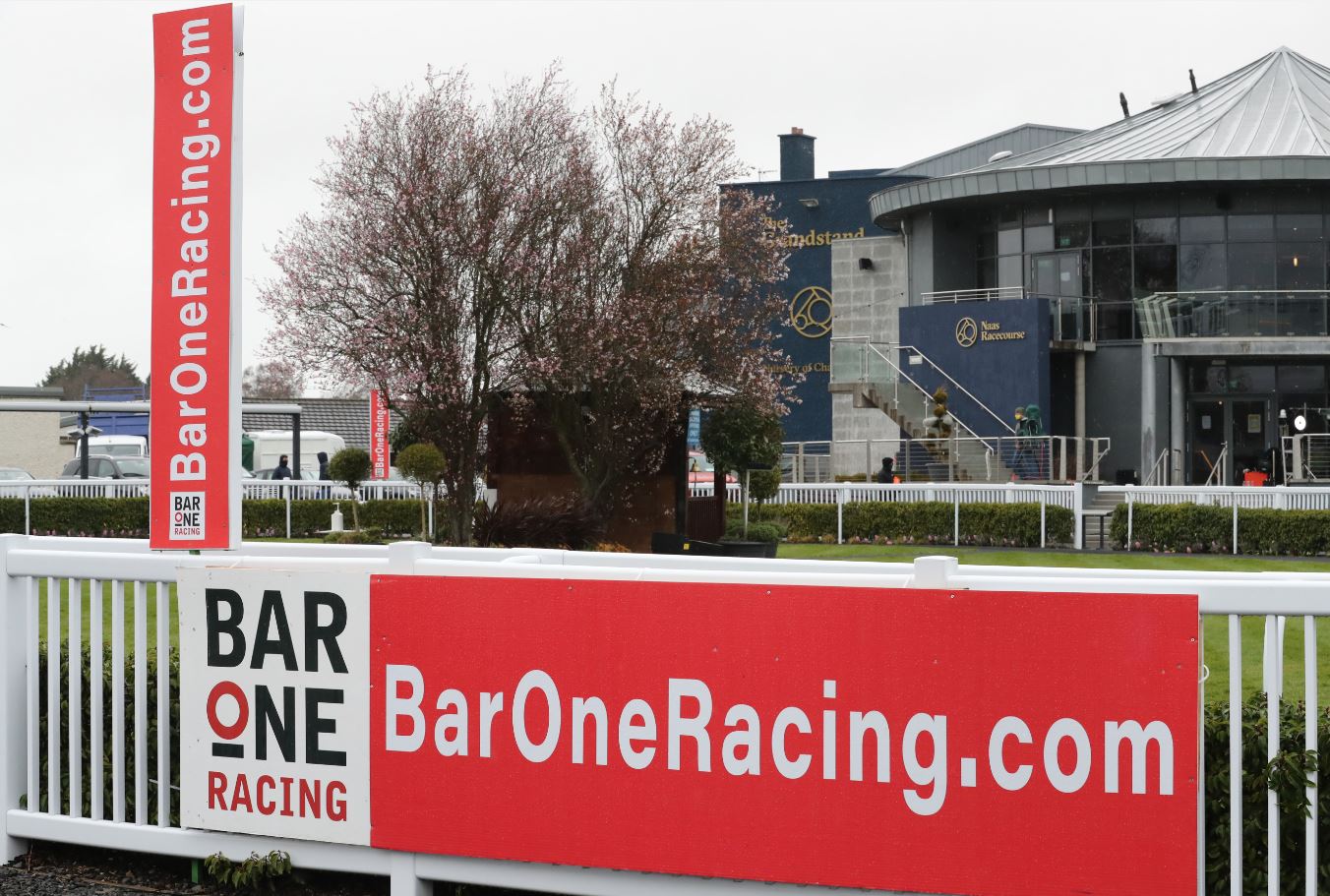 The BARONERACING.COM Leinster National at Naas Racecourse has played host to some of the greatest jumping stars who were preparing for Irish Grand National glory at Fairyhouse. It’s the richest national hunt race at Naas, worth €80,000! The day itself is the finale of national hunt at Naas for the 2021 season and it is a eight-race card.

Last year we announced Bar One Racing as the new title sponsor of the Leinster National race in a five year partnership. Alongside sponsoring the feature BARONERACING.COM Leinster National Handicap Chase of €100,000 on the day, the independent bookmakers will also sponsor the six supporting races on the card, including two Grade 3 races.

The Louth based company is one of Ireland’s leading independent bookmakers and recognised as a huge supporter to Irish Racing. In 2020 Bar One increased their race sponsorship contribution and this contribution has been increased further with the five year Leinster National sponsorship announcement.