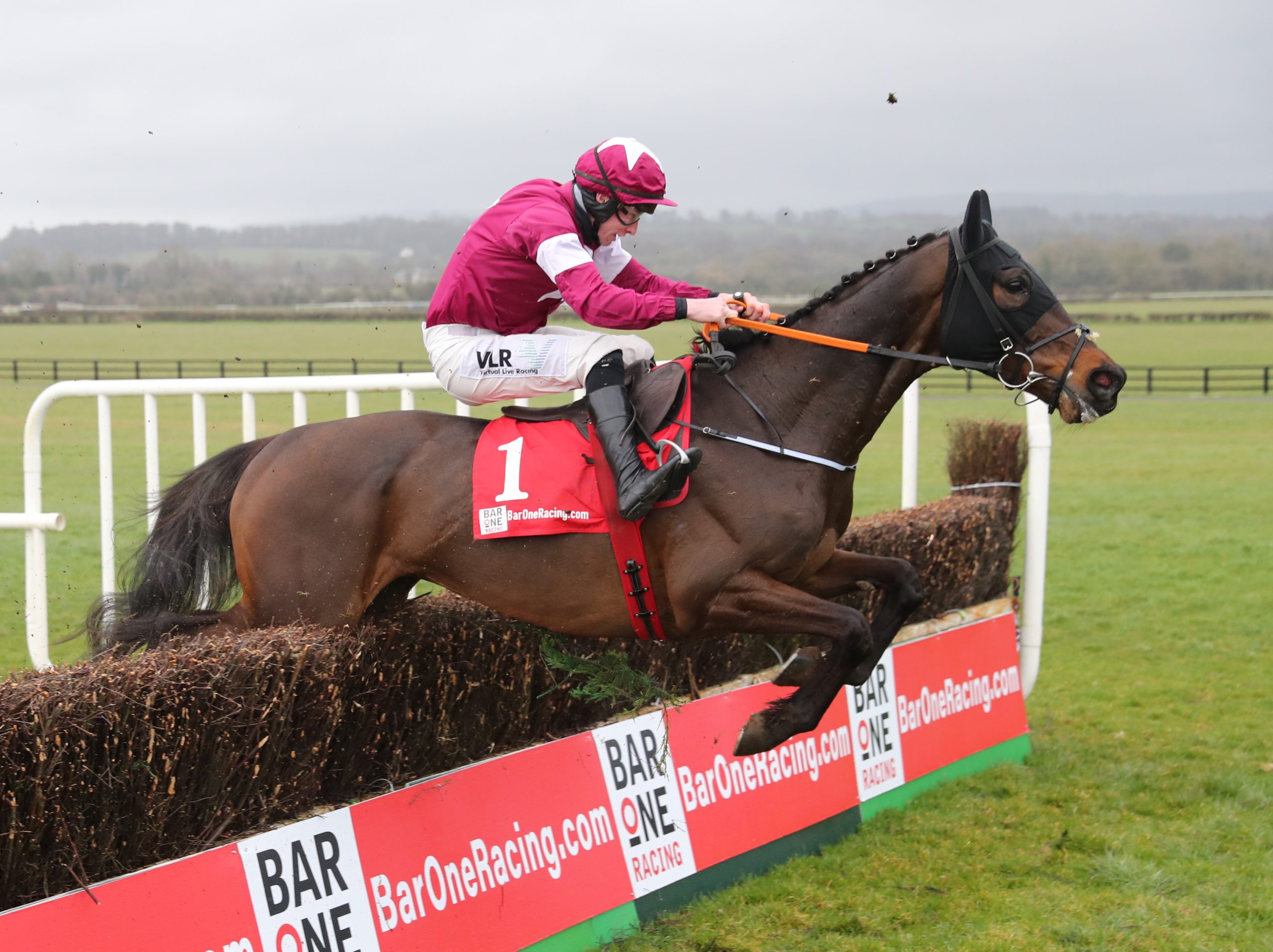 The BARONERACING.COM Leinster National at Naas Racecourse has played host to some of the greatest jumping stars who were preparing for Irish Grand National glory at Fairyhouse. It’s the richest national hunt race at Naas, worth €80,000! The day itself is the finale of national hunt at Naas for the 2023 season and it is a eight-race card