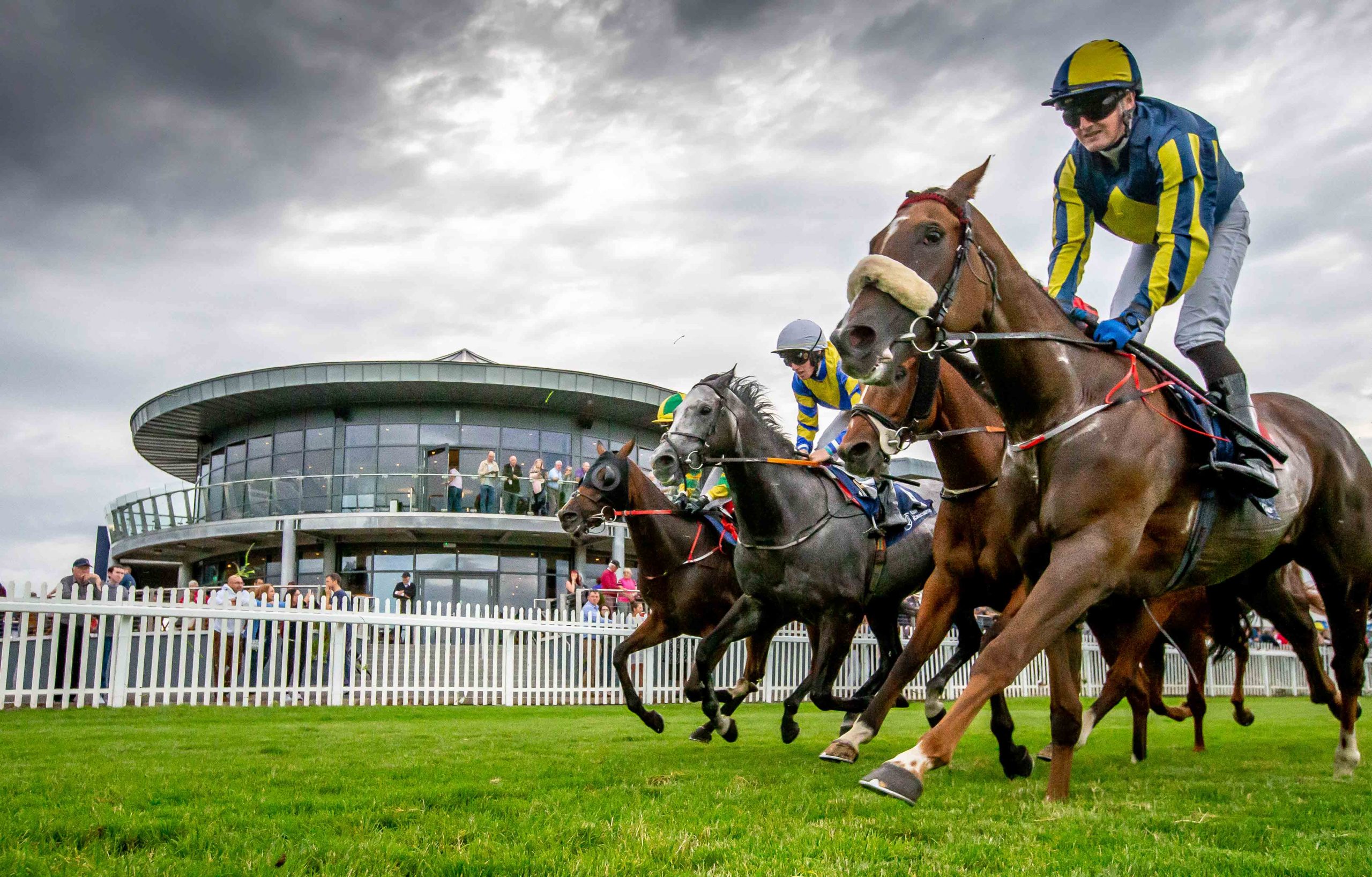 Naas Racecourse have announced that French sales company ARQANA will sponsor the new Marwell Stakes. It will be the first time for the international auction house to sponsor in Ireland. The Marwell Stakes is one of a number of new races added to Naas Racecourses flat programme this year. The track will stage the first running of the ARQANA Irish EBF Marwell Stakes on August 3rd, enhancing their existing card. The race will be run over five furlongs and restricted to two year old fillies.

ARQANA is located in Deauville, France and has established itself as a leading global sales agency. The sponsorship announcement comes just before the closure of the August Yearling Sale entries, which is Friday 13th March. The August Yearling sale is recognised globally as one of the most prestigious sales of the year. A number of yearlings have passed through ARQANA’s sales ring and went on to international success including the Prix de l’arc de Trimophe. The company hold 18 sales throughout the year, turning over about €160,000,000.