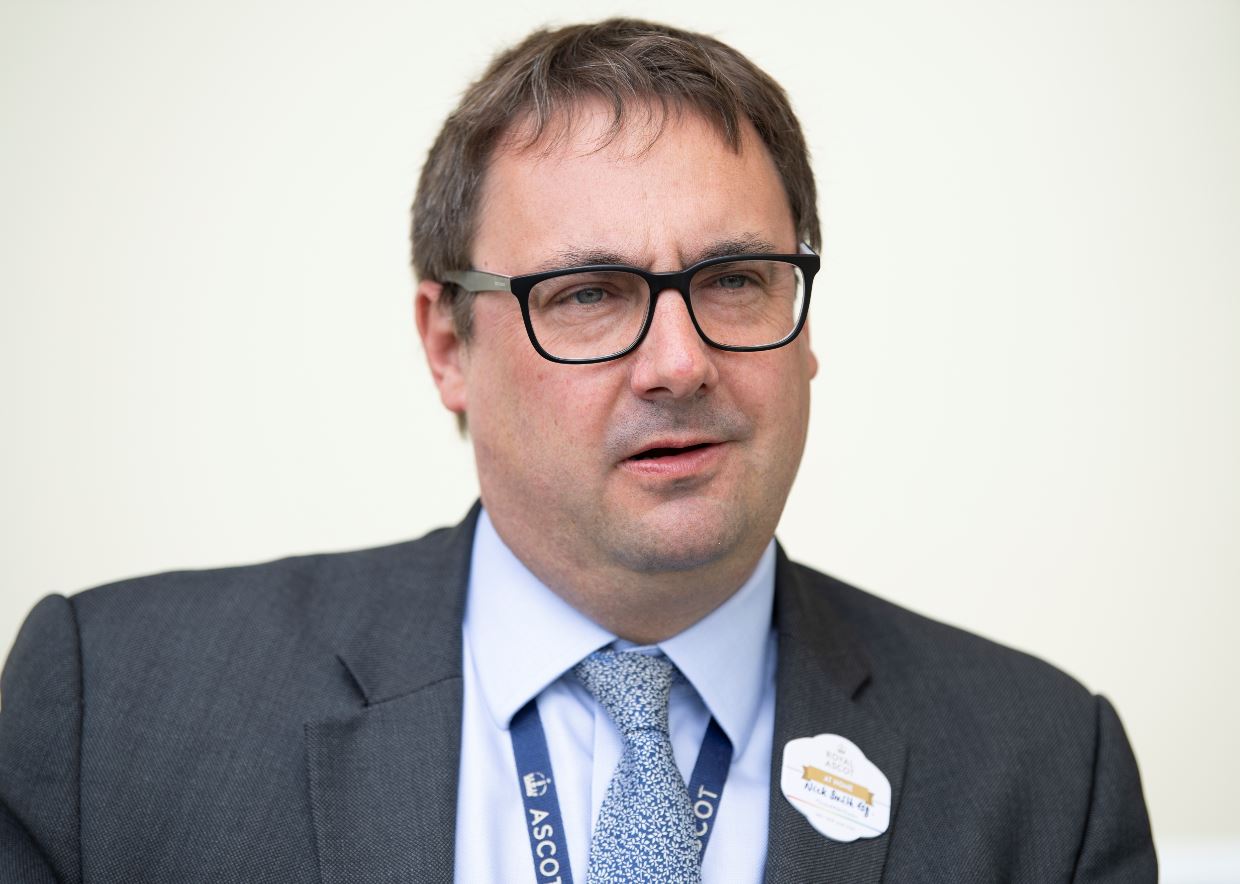 Naas and Ascot Racecourse teamed up back in 2019 to strengthen the links between the two racecourses and to further build on the fact that the Kildare track has long been regarded as the ‘nursery for the champions of the future’. Again this year Ascot hosted a race named after Naas on there Trials Day and in return Naas host the Royal Ascot Trials Day which takes place this Sunday, 16th May.

Ahead of our own upcoming trials Day we catch up with Nick Smith to see how the team at Ascot are preparing for this years Royal Ascot.

How are preparing coming along for Royal Ascot 2021?

We had a good Royal Ascot Trials Day here recently and welcomed owners back and we are expecting at least 4,000 people on site for Royal Ascot, but perhaps a little more. It is remarkable how much planning is required for such a small crowd as we have to change pretty much everything we do but we are looking forward to starting back on the road to normality.

Well that’s the 10 million dollar question and we are still waiting on government guidelines in many areas. We are committed though to making it look as much like a normal Royal Ascot as possible, with the Royal Enclosure and its dress code operating for example. Ultimately so long as the racing stands up and Frankie has plenty of winners it’ll always feel like Royal Ascot!

What has been your most memorable Royal Ascot moment over the years?

There have been so many, from the unique relocation to York in 2005 to great, history making days like Yeats winning his fourth Gold Cup, Estimate winning the same race for The Queen and landmark international days like Choisir’s double in the Diamond Jubilee, Frankel and Black Caviar bookending the 2012 Royal Meeting and Tepin’s game changing win in the Queen Anne for the USA in 2016. The 2012 Royal Meeting in its entirety was probably the best I have seen on all fronts and of course Estimate won the Queen’s Vase that year for good measure.

If you could welcome any horse to race during Royal Ascot who would it be?

The one that got away was Winx. We came so close, two years in a row actually. Right now there probably isn’t one horse outside Europe that you’d say was in that category – a horse well into the 130s - but had travel restrictions not made it impossible this year I would have loved to have seen Nature Strip come over for Chris Waller. It was under serious consideration.

Do you reach out to oversees connections to entice them to run their horse at Royal Ascot?

Very much so. It is a year long campaign beginning straight after the Royal Ascot just gone by. We have agents on all continents spotting where things may not be obvious, like football scouts. In normal times we travel quite extensively and go to see owners and trainers in Japan, Hong Kong, Australia, the US and Canada and even South America. It is extremely important to build relationships with up and coming trainers who may not have potential Ascot runners immediately so you have that relationship already when they do get the good ones.

A lot of hard work goes into the preparing for Royal Ascot week, how many permanent and race day staff do Ascot Racecourse employ?

We have about 150 full time staff going up to 6000 for the week but again, the latter is in normal times.

Do you provide anything extra for Grooms during Royal Ascot week?

We have free food in the stable staff canteen all year and are planning some extras for this year, working with some of our partners and suppliers. It is really important that they are looked after and feel part of party. We won the award for best facilities, catering and such like, for our facilities last year and are really proud of that.

In your opinion what makes Royal Ascot such a special week in the racing calendar, not just in the UK and Ireland but worldwide?

So many things come together from the history and pageantry to the genuine unscripted and organic fashion spectacle which gets the world’s cameras clicking. But at the heart of it all it is the sustained quality of the racing over what is actually quite a long time which makes Royal Ascot what it is.