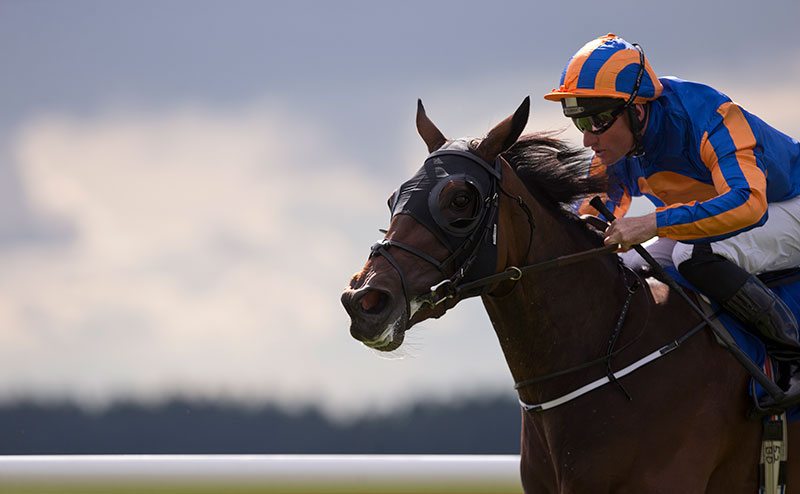 Naas Racecourse to kick off Irish Flat season in style

Naas Racecourse is set for a historic afternoon this Sunday when it begins the Irish Flat season for 2017 and the fixture has received a quality entry throughout including 10 British-trained horses.

The €100,000 Tote Irish Lincolnshire is headed by top weights, Onenightidreamed and Sruthan, who are the last two winners of the race, with trainer Fozzy Stack hoping that Onenightidreamed can provide him with a dream start to his training career having recently taken over the licence from his legendary father, Tommy.

Cheltenham Gold Cup winning trainer Jessica Harrington will switch codes this weekend and is likely to be represented in the Irish Lincoln by Marshall Jennings who was unlucky not to win in Listed company on his final run of last season.

Speaking on Tuesday, Fozzy Stack said; “Onenightidreamed seems well and we’ll go again. He’s in there with top weight and it’s not an easy race to win with top weight but he’ll love the ground and that won’t be an issue. It would be a grand start to the season but I think we’ll travel more in hope than expectation!”

Aidan O’Brien’s talented four-year-old Somehow is a fascinating entry in the Group 3 Lodge Park Stud EBF Park Express Stakes which has a total of 18 standing their ground. Also due to make her seasonal debut on Sunday in the Park Express Stakes is Andy Slattery’s six-time winner Creggs Pipes who may have improved over the winter according to her trainer.

Slattery said; “Everything being well on Friday morning Creggs Pipes will go to Naas on Sunday. She has had a wind operation and she is working super and is as fit as I can have her without a run. I couldn't be happier with her. The wind operation has been a success and she is working better than she was last year. I always felt she could be better over a mile and a quarter so we’ll start her off over a mile on Sunday and step her up then after that.”

Sunday’s card at Naas will begin with the Irish Stallion Farms EBF Maiden for two-year-olds and the Plamerstown House Madrid Handicap looks set to be another competitive affair with impressive Naas maiden winner Doctor Geoff a notable entry for trainer Ger Lyons.