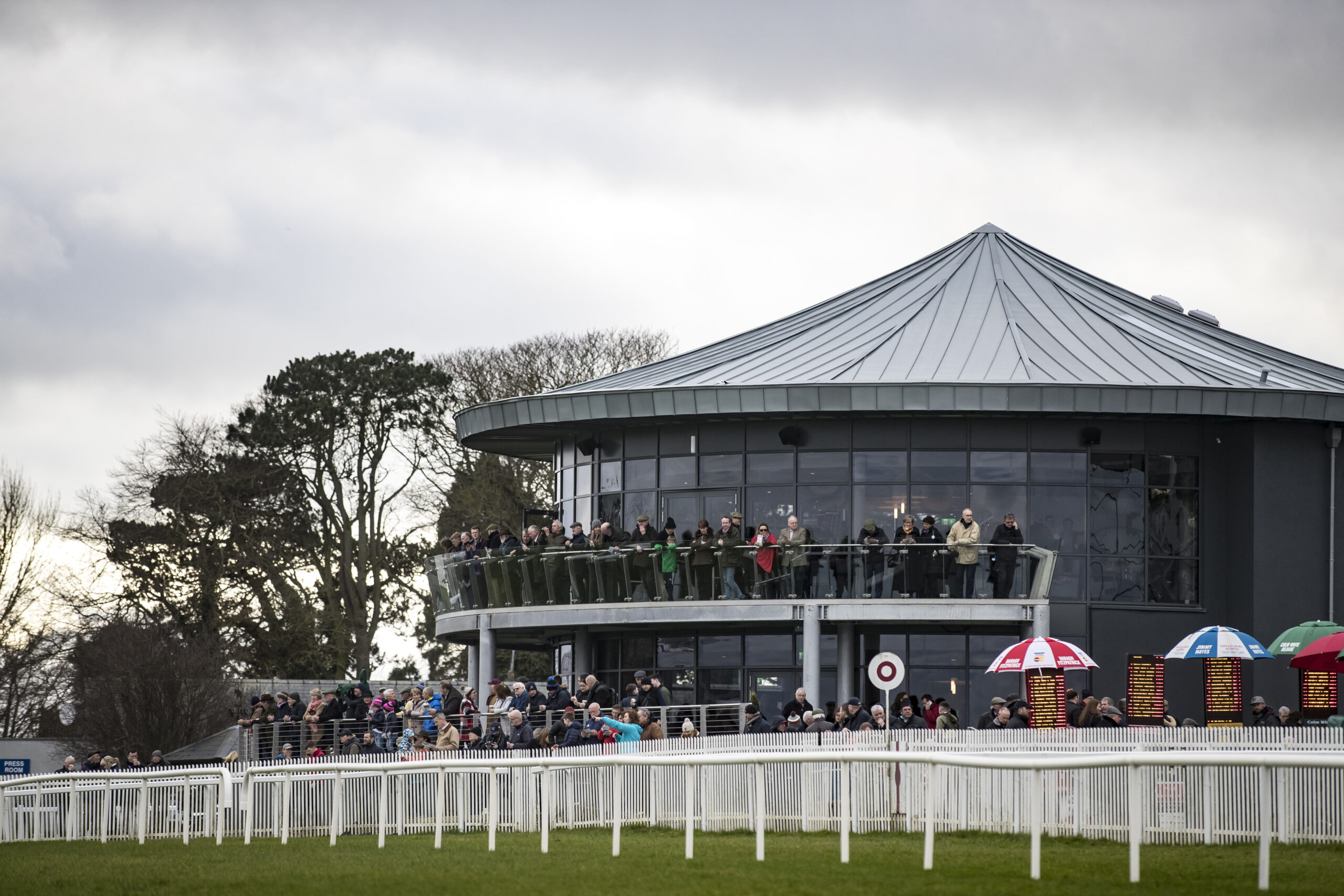 Hot on the heels of hosting the Flat Finale, Naas Racecourse will begin their National Hunt season on 6th November with leading bookmakers BetVictor today announcing an extension to their impressive sponsorship portfolio by sponsoring four races at Naas’ Return of the Jumps fixture.

BetVictor’s latest commitment to Irish racing includes the sponsorship of the Grade 3 BetVictor Fishery Lane Hurdle and the Grade B BetVictor Brown Lad Handicap Hurdle at a fixture that is renowned for unearthing some future stars and some early Cheltenham Festival candidates.

2019 Champion Hurdle winner Espoir D’allen epitomises the calibre of horses that is attracted to this fixture as the Gavin Cromwell-trained starlet began his triumphant season by winning the 2018 renewal of the BetVictor Fishery Lane Hurdle.

Irish racing's heroine Rachael Blackmore, who is BetVictor's brand ambassador is in line to be in action when National Hunt racing returns at Naas on 6th November as the leading jockey makes her eagerly awaited comeback from injury at Galway this weekend.

Trainer Tom Mullins will be a name to look out for in the BetVictor Brown Lad Handicap Hurdle having won three renewals since 2016 with Sir Scorpion, Oscar Knight and last year with Barnaviddaun.

Sam Boswell from sponsors BetVictor is excited to be teaming up with Naas Racecourse once again and he commented this morning: “We are delighted to continue to support Irish racing and are really looking forward to the meetings we are involved in at Naas, fingers crossed we will see BetVictor brand ambassador Rachael Blackmore ride plenty of winners at Naas this season.”

Eamonn McEvoy, General Manager of Naas Racecourse commented: “We are delighted to welcome back BetVictor to support a number of National Hunt races. The Return of the Jumps is always a popular meeting and both the Fishery Lane and Brown Lad Handicap are competitive races, that often throw up festival clues. I would also like to thank BetVictor for not only supporting four races on the 6th November 6 card but they will also sponsoring four races on 16th December, our Christmas Party Race meeting. We look forward to working with the team and we can’t wait for some great national hunt racing over the coming weeks and months.”

Racegoers are advised to purchase tickets online in advance of the race meeting. Hospitality options limited, tickets naasracecourse.com from €15