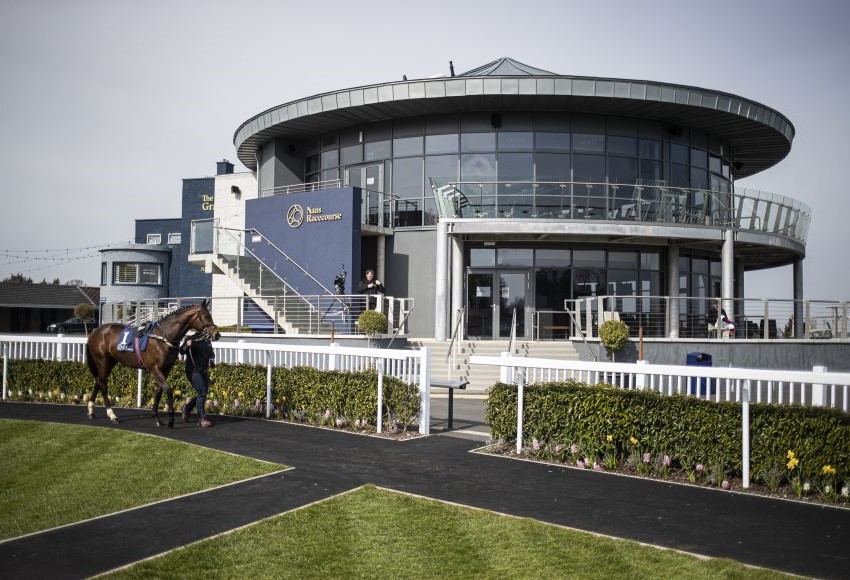 The Board of Horse Racing Ireland met yesterday and agreed a number of fixture and prize money recommendations.

It sees Irish racing return behind closed doors at Naas on June 8, with National Hunt racing resuming at Limerick on June 22. The 2000 and 1000 Guineas will take place at the Curragh in the first week of action, with the 2000 Guineas on Friday June 12 and the 1000 Guineas on Saturday June 13. The Irish Derby retains its traditional date on Saturday, June 27, as does the Irish Oaks on Saturday, July 18. Irish Champions Weekend will take place on September 12 and 13.

For the first three weeks, racing will be restricted to nine racecourses which are more centrally located to minimise travel distances and which also have higher stable capacities given the requirement for one stable per horse under the new protocols. Wherever possible 8 race cards will be staged to maximise opportunities for the horse population. Safety limits will be decided on a racecourse by racecourse basis to accommodate each track’s social distancing requirements, with a general maximum limit of 18 initially. It has been agreed that Cork racecourse will not be among those used in June when it will continue to serve an important role as an HSE Test Centre for Covid-19.

A full programme of races for these fixtures in June, and the Black Type and Premier Handicap race schedule for the full year, will be published next week. International participation will be restricted to Group 1 and Group 2 races only for June, all of which must be in strict compliance with Government policy on the movement of people in and out of the country. It is envisaged that all Black Type races will be open to international competition from the start of July.

All the fixtures will take place under the strict protocols published yesterday by Horse Racing Ireland. One of those protocols involves the prior health screening of all those who will be in attendance at each race meeting and, to facilitate the efficient delivery of this, 48-hour declarations will be introduced for all races in June.

Arising from the financial situation the industry finds itself in, regrettably a number of prize money reductions will take immediate effect for June, with the possibility that further downward adjustments will be required through the rest of the year. The focus has been on maintaining prize money levels in the lower to medium tiers as high as possible.

General prize money reductions, initially to the end of June, are as follows:

There will be no apprentice races or claiming races in the opening two weeks, and 10lb claimers with less than six rides will not be permitted to take rides in the first fortnight.

With no racecourse saunas permitted to open under the Covid-19 protocols, the 2lb increase in weights introduced in March will continue to be applied to all races.

“With the confirmation on Friday of the resumption of racing on June 8, we are now publishing the fixture list and the associated details for the first three weeks of racing.

“We are grateful to everybody for the patience they have shown during this very difficult time and we will provide every opportunity for essential personnel to fully understand and implement the return to racing protocols. Regrettably, due to the financial circumstances of the industry, prize money cuts are inevitable and we have adopted a tiered approach, endeavouring to protect the grassroots of the industry as much as possible.

“We expect there to be significant demand for horses to run once we resume, and we will aim to provide opportunities across the spectrum of age, gender and ability. We will have missed 11 weeks’ racing which will take some time to catch up. We intend to do this over the course of the rest of the year rather than immediately.

“The resumption of racing will allow sales, trade and other ancillary services to get going again and will be widely welcomed in those areas.

“Horse Racing Ireland are liaising closely with our international counterparts regarding the resumption of racing in those countries and issues such as protocols, international runners and prize money levels.”