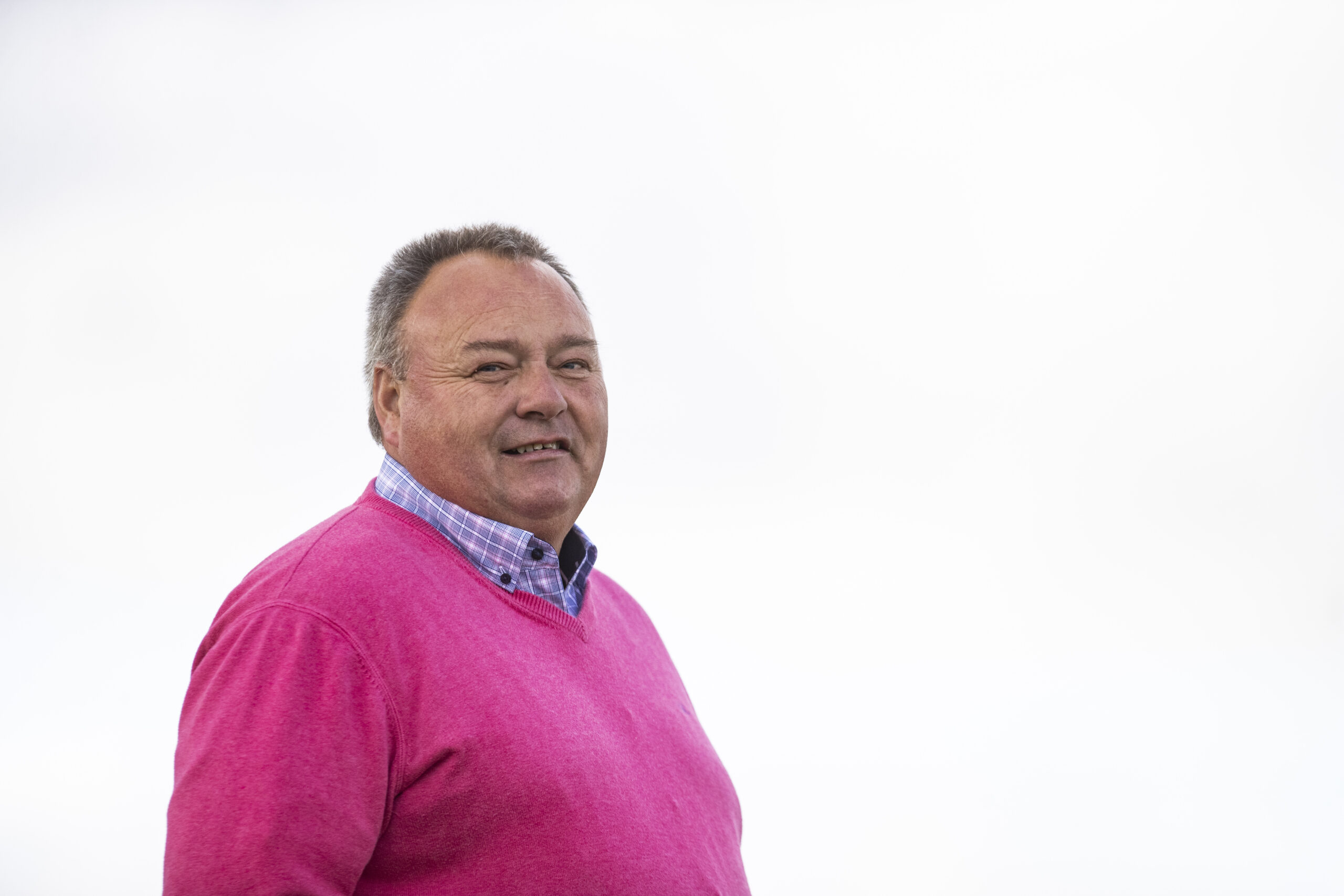 Mulvany Believes his Day might come in the Birdcatcher

The Irish Flat season will draw to a close at Naas on Sunday with a host of competitive racing on show, including the Tally-Ho Stud Irish EBF Birdcatcher Premier Nursery and the Colm White Bookmaker November Handicap.

Sixteen runners will take their chance in the Tally-Ho Stud Irish EBF Birdcatcher with the Aidan O’Brien-trained King Of Bavaria making his eagerly awaited return to action having won a maiden at Naas back in May.

The rapidly improving Rhythm Of Zain will look to continue his extraordinary rise through the ranks by adding a second course and distance win for Laois-based trainer Kieran Cotter, while the Johnny Murtagh-trained Magniffico looks to defy a hefty rise of 10lbs in the ratings following a recent Curragh success.

Last year’s winning trainer Ken Condon is represented again by Heytesbury Lane and one trainer who wasn’t perturbed by all heavy rainfall in recent days is Michael Mulvany, who launches a two-pronged attack on the premier nursery.

Promising apprentice jockey Wesley Joyce will take a valuable 7lbs off It’ll Do My Day who has kept good company since winning a Cork maiden early in the season, while Mulvany’s number one jockey, Gary Carroll is booked on Seeingisbelieving. The son of Make Believe is still a maiden but is fancied to go close in opening his account in this €40,000 highlight after a smashing run behind Lady Of Inishfree in the Irish EBF Auction Series Race Final.

“Both of them will handle the ground. They have both run well on soft and heavy ground,” Mulvaney reported on Friday morning.

“Seeingisbelieving is a nice horse. He ran well in Listowel and then we ran him back a bit quick in The Curragh but we had to, to qualify him for the final of the Irish EBF Auction Race Series. He was showing a lot of promise at home so that’s why we were anxious to get him into that race.

“It was a long day in Listowel and a tough day for a young horse, and it took more out of him but we just had to get him qualified.”

The decision to target Naas earlier this month was justified with the colt finishing third and Mulvany is being guided by Gary Carroll in going back in trip for his latest visit to the County Kildare track.

“We went there the last day with the intention of being where we finished – actually, we were hoping he’d be a bit closer. Gary said that on heavy ground, he wouldn’t be afraid to come back in trip so we’re happy to do that.”

Mulvany also revealed that It’ll Do My Day is returning after a minor setback mid season but is hoping he might end the campaign on a high.

“I couldn’t tell you exactly how he’ll run. We’ll know more after. He’s back working well but you can’t beat match practice. I would have loved to have gotten a run into him before this but we just had to take our time with him. I’ve actually never worked the two horses together, so I couldn’t tell you how they compare with one another.

Elsewhere on the card, Shanroe, who was fourth in the Ebor at York last time out, tops the weights for the Colm White Bookmaker November Handicap.

The €80,000 prize has unsurprisingly attracted a strong line up which includes the hat-trick seeking Arcadian Sunrise for John Queally who has enticed Jamie Spencer to make the trip over. British raider Torcello will be a first runner on Irish soil for trainer Shaun Lycett who has booked Joey Sheridan, while De Name Escapes Me will look to emulate his win in the race 12-months ago for Noel Meade with Chris Hayes taking over in the saddle. Champion National Hunt trainer Willie Mullins is sure to be busy at Naas for the Return of the Jumps fixture next weekend but in the meantime he will saddle four runners in the final big prize of the Irish Flat season with Irish Cesarewitch third Maze Runner the pick of his quartet.

Ahead of the penultimate fixture of the season at Dundalk on Friday evening, record-breaking champion jockey Colin Keane is on 139 winners and he will have plenty of chances to add to that historic tally on Sunday’s eight race card. Keane rides Group 3 Paddy Power Stakes winner Camorra for his boss Ger Lyons in the listed Finale Stake which would be a fitting end to the year for the Meath native. Camorra will face the Layfayette, Jason The Militant and the 112-rated Patrick Sarsfield in the full 16-runner field.

Racegoers are advised to purchase tickets online in advance of the race meeting. Hospitality options limited, tickets naasracecourse.com from €15. Kids go free on the day with a magic show from 2-3pm in the onsite Creche along with a fancy dress competition.