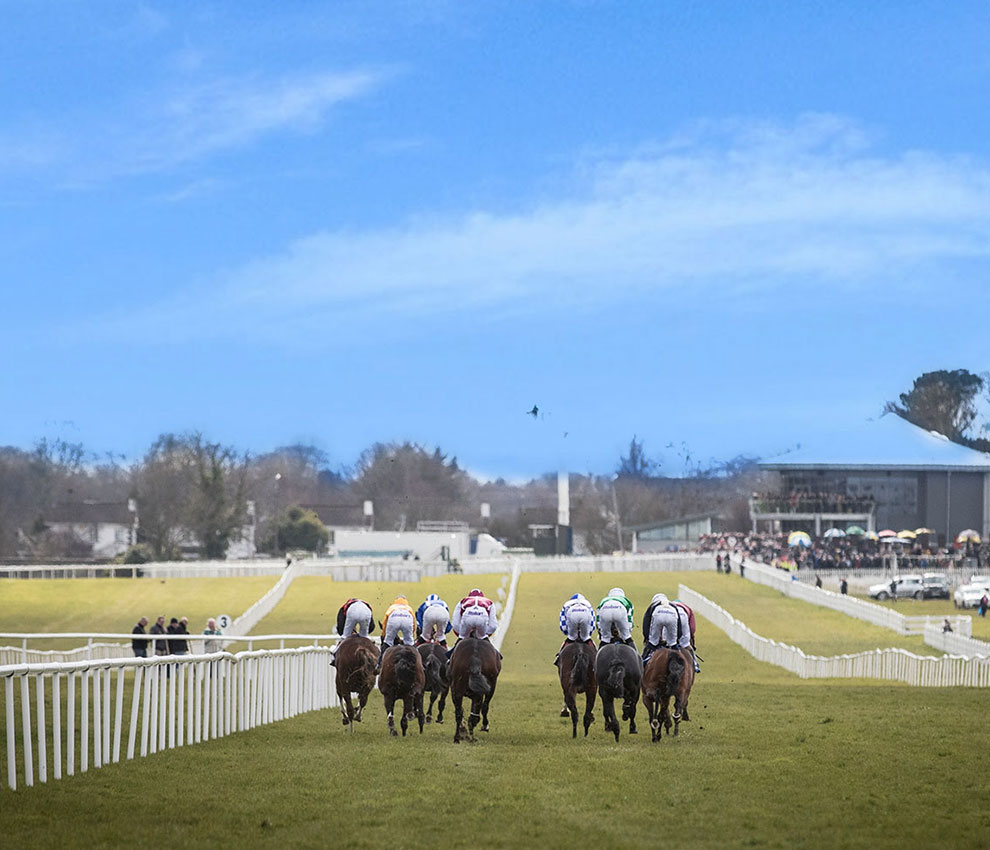 Michael Kinane joins the Naas Racecourse Board of Directors

Kinane is deemed one of the world’s greatest Jockeys and has been crowned Irish Champion Jockey on 13 occasions. A prolific winner of Irish, English and French classic races over two decades. The Tipperary native has ridden winners in the 2,000 Guineas on four occasions, The Derby on three occasions, The Melbourne Cup, Belmont Stakes and Michael also had three wins in the Breeders Cup.

Dermot Cantillon, Chairman of Naas Racecourse commented: “We are delighted to welcome Michael to the Naas Board of Directors. Michael had an outstanding career as a Jockey and has a wealth of knowledge and experience in the industry. We know Michael will be a fantastic edition to our team and help with our stated objective of becoming a premier track and have a Group 1 flat race at Naas.”

Michael Kinane commented: “I am delighted to join Naas Racecourse as a Director, especially as it is my home course and is viewed nationally as the most progressive track in Ireland. I look forward to my involvement with Naas in the years ahead.”