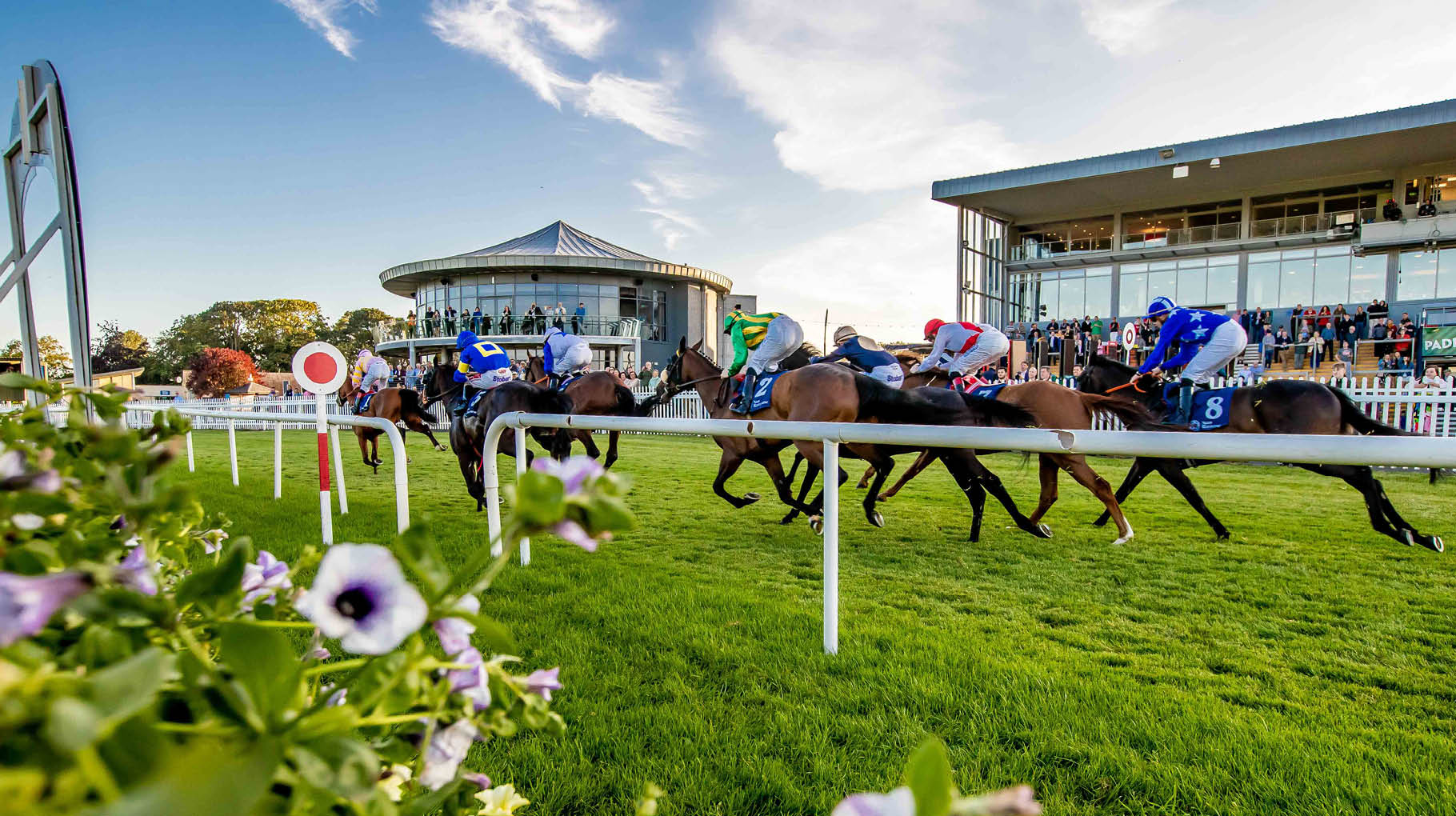 Major prizes on offer at Naas this Sunday

The highlight of a mouth-watering seven-race card at Naas on Sunday is the Irish Stallion Farms EBF Ballyhane Stakes, which has 20 horses chasing a slice of the €320,000 prize fund, making it the richest race in Naas history and the most valuable juvenile contest in Ireland this year.

There is also a bonus of €50,000 to the winning connections if the triumphant horse is by a Ballyhane Stud stallion.
Johnny Murtagh has a strong chance of continuing his stupendous run with dual winner Measure Of Magic, whose form ties in closely with yesterday’s Group 2 Lowther Stakes winner at York, Miss Amulet.

A field of 23 goes to post for the Silver Irish EBF Ballyhane Stakes, which boasts a prize fund of €80,000, making it a very attractive consolation prize for owners whose charges didn’t make it into the main event.

"I like both horses and I think the Ballyhane Stakes is a great initiative by Joe Foley and the Irish EBF and it was a brilliant idea to put on the Silver Stakes as well," McCreery said on Friday morning.

"Lightning Boltz is a tough little horse, he is battle hardened and he will love ground and love the trip which is a big plus. Wood Ranger ran a lovely race the last day in Cork and Nathan got on very well with him. I'd be hopeful he will run a good race, I'm just not sure of how he will get on on the ground."

Gavin Cromwell is optimistic that Princess Yaiza is in prime condition to put a disappointing effort in the Group 3 Munster Oaks behind her by making a bold bid for honours against nine rivals in the Group 3 Irish Stallion Farms EBF Stanerra Stakes.

A winner of the Group 2 Prix de Royallieu at Longchamp on Arc weekend two years ago, Princess Yaiza spent last season in America under the care of Christophe Clement but never made it to the track.

She was returned to Cromwell by owner Lindsay LaRoche this term and the five-year-old confirmed that she retained her ability when second over an inadequate 10 furlongs at Dundalk in January, her first run in 15 months.

The daughter of Casamento finished just two lengths adrift of winner Heliac when fourth in the Listed Irish Stallion Farms EBF Noblesse Stakes at Leopardstown subsequently, before putting in hat below par effort in Cork, where she trailed in eighth.

Cromwell is happy to consign that race to history and with a greater emphasis on stamina due to the step up to 1m 6f, and the weather also playing ball in terms of providing suitable underfoot terrain, it’s all systems go, with Ronan Whelan in the plate.

“She disappointed the last day but I think we have her in good nick going here and the ease in the ground will be a big help, so I think she’ll enjoy the ground and the trip” says Cromwell.

“We were particularly happy with her first run back in Dundalk. Whatever happened, she disappointed the last day, and hopefully now we have her right and she’ll run a big race.

“The target again is to return to France for the Prix de Royallieu. She is entered and hopefully she can put in a big show. I’m happy with her going there and hopefully she’ll run a big race.”

The in-form Dermot Weld yard is represented by Aga Khan-owned Kastasa and she may be the one to beat on the trail of seventh career triumph from nine attempts, and a sixth in succession, having prevailed comfortably on her season reappearance in the Irish Stallion Farms EBF Vintage Tipple Stakes at Gowran Park last month.

Epsom Oaks runner-up Ennistymon is one of three Aidan O’Brien representatives, along with Irish Oaks third-place finisher Passion and Elizabethofaragon.

The Listed Owenstown Stud Stakes has attracted a competitive field of 13 while 11 have been declared for the €40,000 Weatherbys GBS Handicap.

The Irish EBF Ballyhane Stakes will be televised live by ITV Racing, as will the Group Three Stanerra Stakes with the first race of the day due off at 1.50pm.