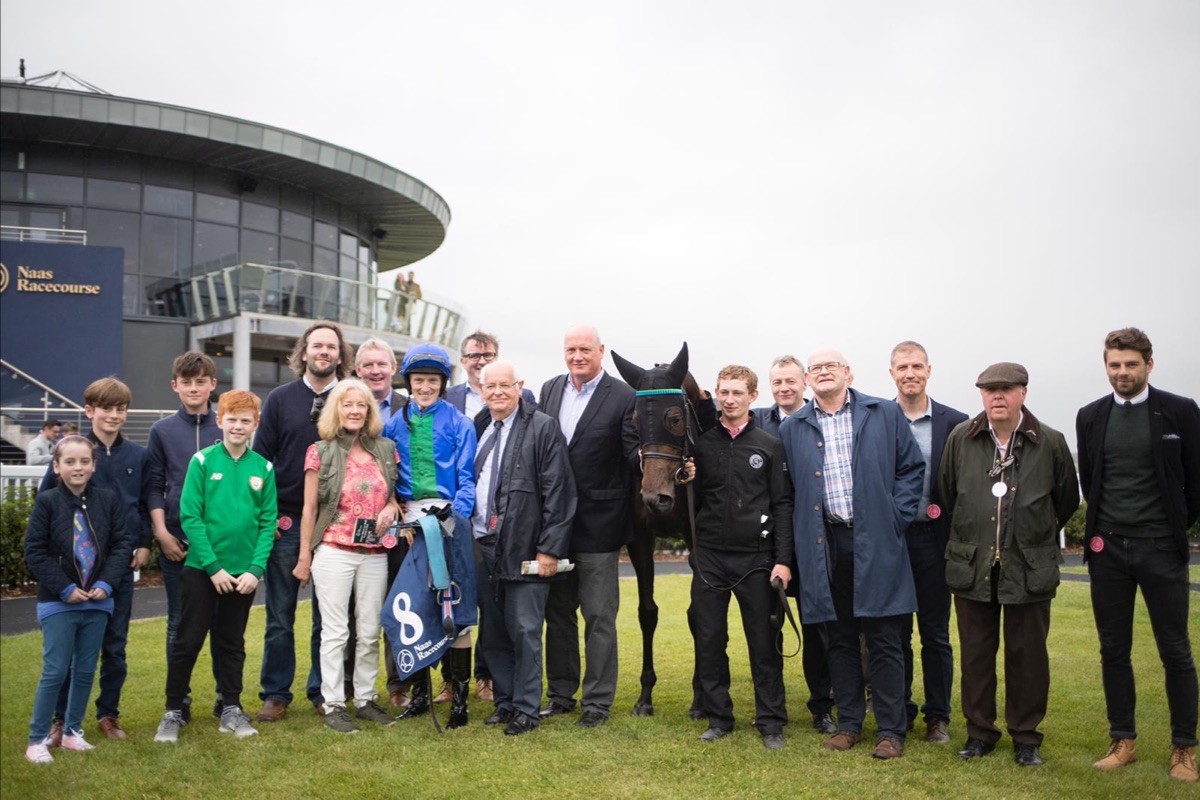 This season will see the Irish National Stud Racing Blue Wind Stakes return to Naas Racecourse with the prestigious Group 3 race which attracted a 36-strong list of entries at the early closing stage, headed by the highly rated Aidan O'Brien-trained Hermosa and Ger Lyons' stable star Who's Steph.

Recent Leopardstown winner Tarnawa, was also earmarked as an intended runner for the Blue Wind Stakes by trainer Dermot Weld earlier this month, and there is also possible British representation from Worth Waiting, Magnolia Springs and Queen Of Time.

The Irish National Stud Racing Blue Wind Stakes boasts an elite roll of honour at Naas with Dermot Weld's Zhukova and the Jim Bolger-trained Pleascach both going on to win at Group 1 level following their success at Naas.

The Irish National Stud Racing Club offers people the opportunity to own a share in top-class Flat and National Hunt horses for just €399 per year and get fully immersed in racehorse ownership with yard visits and ownership perks such as prize money.

'Living Legends' such as Hurricane Fly, Hardy Eustace, Beef Or Salmon, Rite Of Passage, Kicking King and Thunder And Roses are all retired to the Irish National Stud and are available to view by the public. Hurricane Fly and the 2015 Irish Grand National winner Thunder And Roses, who now runs in the colours of I.N.S Racing, will parade at Naas Racecourse during the 11th May meeting. The fixture will also feature Family Fun activities between 1pm and 4pm.

Racegoers who present their Punchestown Festival tickets at the Naas turnstiles on Monday evening will get a €5 discount and there will also be a Punchestown Preview theme throughout the evening with trainers Noel Meade, Jessica Harrington, Joseph O'Brien and Ted Walsh will talk racegoers through their thoughts on the Punchestown Festival. The first race on Monday is due off at 5.15pm.