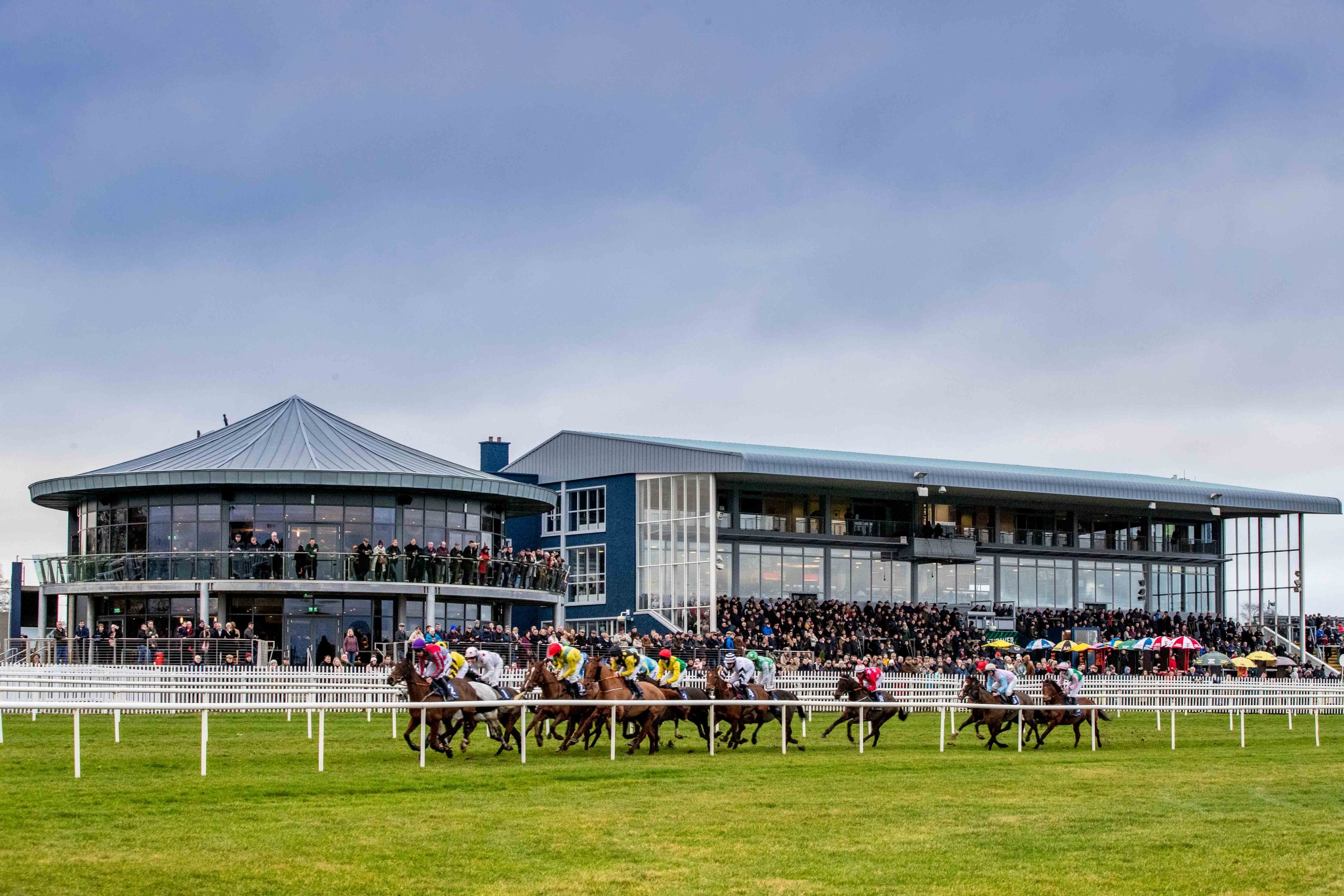 The high status of the Grade 1 Lawlor’s Of Naas Novice Hurdle at Naas Racecourse will be reflected on January 8 by a six-figure prize fund for the first time.

Prize money for the initial Grade 1 of the New Year has been increased to €100,000, illustrating the standing of one of Ireland’s premier examinations for two-and-a-half-mile novice hurdlers.

Having been won the in the past by the likes of Minella Lad, Ventana Canyon, Mikael D’haguenet, Monksland, future Grand National winner Rule The World and Briar Hill, the Lawlor’s Of Naas Novice Hurdle has been claimed by the likes of Bob Olinger, Envoi Allen and Bellshill since achieving its elite grading in 2015.

There are plenty of other treats lined up in a deep programme of racing worthy of heralding 2023, with three new sponsors coming on board.

The historic Rathmore Stud is providing its support to the EBF Novice Chase, won in 2020 by Energumene, now the supreme two-mile chaser on the planet, and last year by Blue Lord, who also went on to be a multiple Grade 1 winner since prevailing in the Naas test.

Indeed, since 2016, only one victor of the EBF Novice Chase has not gone on to win or be placed in a Grade 1 that season.

So it is fitting that a farm as interwoven with racing as Rathmore, and a family with such a rich lineage in the sport as the Molonys, are now lending their backing to such a race.

The Molony family’s ties with Rathmore Stud can be traced as far back as the late 17th century and current boss, Peter Molony has been running the farm since 1993.

Rathmore Stud has established a reputation for dealing in quality Flat and National Hunt bloodstock and become a leading consigner at Goffs, including providing the top lot at the prestigious Land Rover Sale. Honeysuckle, Bobs Worth, Sir Gerhard and Telmesomethinggirl are among the stellar graduates from Rathmore.

“We are thrilled to be sponsoring the Irish EBF Novice Chase in 2023,” said Peter Molony.

“The race is positioned on Naas’ flagship day of National Hunt racing which we’re delighted to now be a part of. Naas offers its racegoers a fantastic raceday experience and the strong attendance numbers that come with this will give Rathmore Stud brilliant exposure on what is always a great days racing.”

The concluding National Hunt Flat Race will be sponsored by the Fifty Stars Syndicate and will carry the name of Fifty Stars, the 121-rated Group 1-winning son of Sea The Stars standing in partnership with Bloodstock Racing at Sunnyhill Stud in Co Kildare.

As well as his success in the Group 1 Australian Cup, when he defeated six previous top-flight winners, Fifty Stars bagged nine other victories, with his wins coming in distances ranging from seven to ten furlongs and in five group races in total.

“We’re delighted to be celebrating that at Naas Racecourse sponsoring one the best bumpers of the year at Naas. We’ll also have a free nomination to the winning breeder.

“Syndicates.Racing has also been busy arranging Christmas gifts for new owners who have bought shares on our website so to make it extra special this year, we will give away two free tickets to Naas for every share sold from now until the big day at Naas.”

Race And Stay is another new backer of National Hunt racing at Naas on this fantastic day, coming on board to sponsor the Race And Stay Handicap Steeplechase, having already sponsored a Flat maiden at the venue earlier in the year.

Race and Stay is the largest and the premier Horse Racing Tour Specialist in Ireland, with complete race and stay packages including hotel accommodation, breakfast, tickets or hospitality and transport and excellent value for money assured.

Martyn Pipe, Race And Stay CEO commented: “We are delighted to be back sponsoring at Naas again on this fabulous race day. As it is one of our local racecourses, we bring many guests to Naas race meetings over the season and with our Race and Stay packages starting at only €139 per guest for 2023, we look forward to bringing many more. Thank you to all the team at Naas for their continued support.”

Eamonn McEvoy, Manager of Naas Racecourse added: “We are delighted to welcome three new sponsors to our Grade 1 card on January 8, in Rathmore Stud, the Fifty Stars Syndicate that stands the stallion Fifty Stars at Sunnyhill Stud and Race And Stay. We are looking forward to a brilliant day’s racing with the feature Grade 1 Lawlor’s Of Naas Novice Hurdle now worth €100,000 and six smashing supporting races. The day itself will feature something for everyone in racing, fashion, family activities and entertainment.”