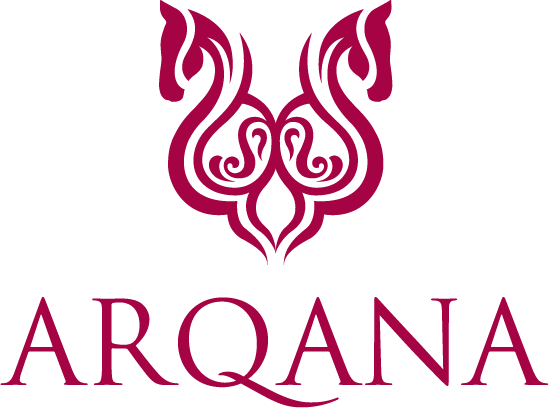 Frenetic among the entries in the inaugural ARQANA Marwell Stakes

A total of 19 entered for the contest including recent listed winner Dickiedooda for trainer Jessica Harrington. The in form trainer Johnny Murtagh also has an exciting entry in the race.

“I’m very happy with Measure Of Magic at the moment, she looks great and has come out of the Down Royal race very well.  She deserves the step up to Listed class at Naas on Monday, it’s a great 5f track there and I am delighted to see Arqana sponsoring the Marwell Stakes at Naas.” Said Murtagh.

There could be a strong UK presence in the race with 3 UK raiders entered including Country Carnival, Risk of Thunder and Queen of Rio, trained by Kildare native Adrian Keatley.

Freddy Powell Executive Director of ARQANA commented: “We are delighted to sponsor the first running of the Marwell Stakes and wish the best of luck to all runners! Unfortunately, we cannot be on attendance in the circumstances but we will be watching from the other side of the Channel and our representative in Ireland Nicola Kent will be on hand to reward the winner. We hope we can go back to Ireland soon. Enjoy this beautiful day at Naas Racecourse!”

Baroda Stud have also come on board to sponsor. Baroda are one of Ireland’s best known Stud farms. Baroda Stud is recognised not only in Ireland but worldwide and their facilities are currently being used by clients from Ireland, Australia, UK, France, USA, China & UAE. So Wonderful is the stand out entry among the 39 aimed at Baroda Stud Fillies Maiden. The Aidan O’Brien trained filly was recently place 3rd in the Group one 1,000 Guineas and hopes to break her maiden. Also entered is Zawara trained by Dermot Weld, the Dubawi filly hopes to go one better after being placed 2nd at Naas on July 4th.

The Inpho Photography Handicap attracted 45 entries including Eleuthra. Trainer Johnny Levins hopes the gelding continues his winning form at Naas following on from his win on July 4th.

Exciting entries to note in the Nursery of Champions Maiden. Three of the runners have a rating of over 100 including Amhran na Bhfiann who was placed 3rd in the Epsom Derby and rated 110, Order of Australia rated 107 and placed 4th in the Group 1 Irish Derby in front of Fiscal Rules rated 106.