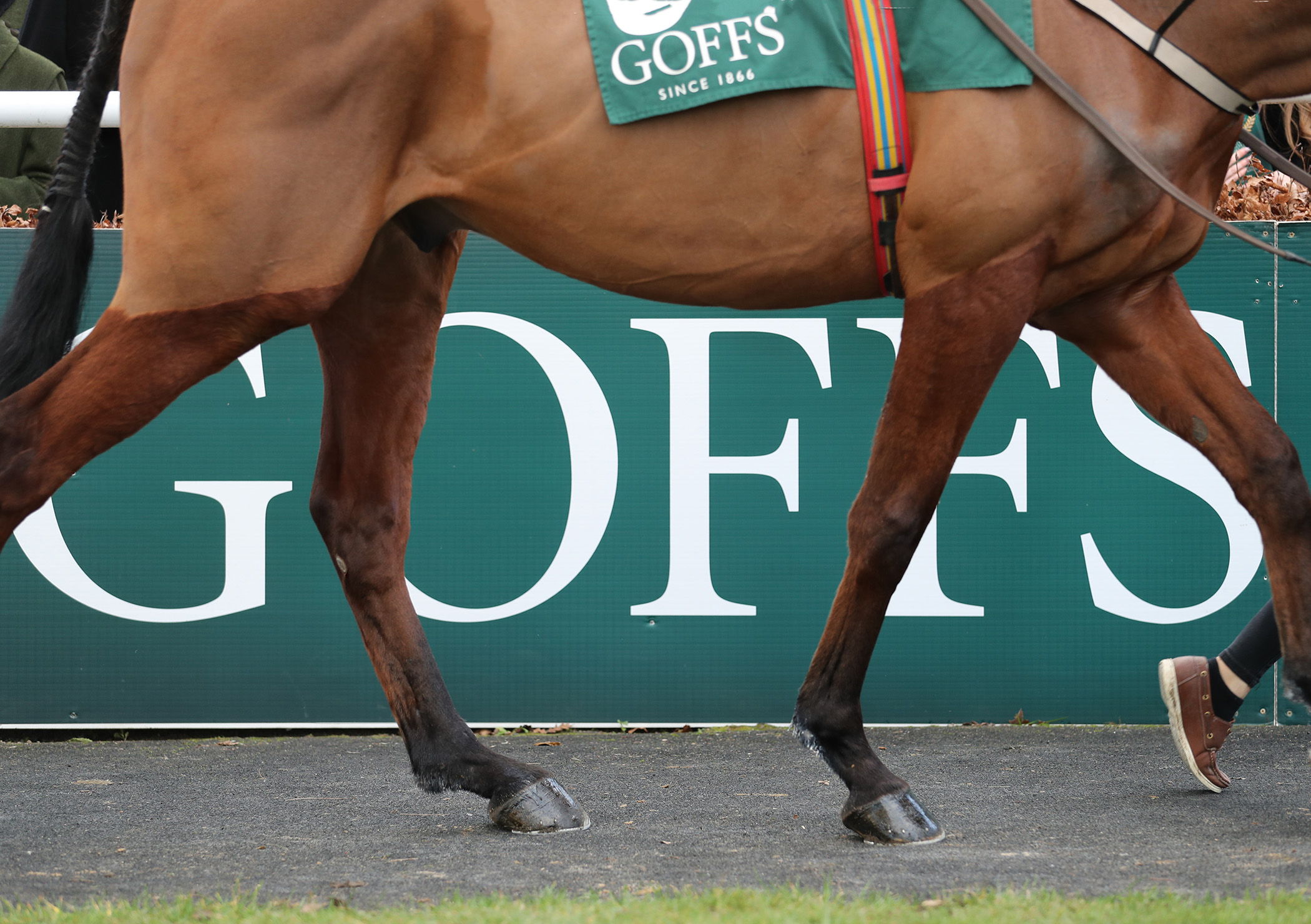 The feature contest on the midweek all-juvenile card is a brand new addition to the Naas programme. The inaugural Goffs Sportsman’s Challenge is a valuable heat confined to horses purchased at the 2021 Sportsman’s Sale at the famous Goffs paddocks in Kill, County Kildare. It is run over six furlongs.

The €100,000 prizemoney will be shared among the first 10 horses home with the winning connections bagging €50,000.
Tom Dascombe is no stranger to an Irish raid during the Flat season and dual winner Fleix Natalis may try to complement victories at Newbury and Ffos Las having been kept in the mix by the Irish Classic-winning trainer.

Richard Fahey is another who knows his way to Naas and the Malton-based Louth native has confirmed that Minnesota Lad, who was third to subsequent Norfolk Stakes runner-up Walbank before winning his maiden, is likely to travel to Ireland next week.
“We are definitely considering the Goffs Sportsman’s Challenge for Minnesota Lad as there is good prize money and the owners are very keen to go,” Fahey said today.

“He just ran very disappointing in Newcastle last time and I don’t know why so we’re just keeping an eye on him and making sure he’s all right so we’ll see what happens.

“But it’s definitely in the plans and that run came out of the blue as he had been third in his first two races before winning his maiden at Beverley last month. So we’ll just make sure he’s okay before we make a final decision.”
One of the most interesting runners on the card is the Tracey Collins-trained Not Forgotten, who impressed when winning a barrier trial at Dundalk last month.

The son of National Defense may make the short journey from Collins’ historic Conyngham Lodge premises on The Curragh to Naas to make what could be a very profitable racecourse debut.
Thursday’s intriguing card at Naas will also feature the penultimate race in the GAIN The Advantage Series. The one-mile nursery is headed by the 79-rated Amusement, trained by Donnacha O’Brien, and also includes Miss Langmore, who will be bidding to provide trainer Denise Foster with a second winner of the series.

The GAIN The Advantage Series is a series of eight races at eight different racecourses with a variety of conditions to cater for a sizeable sample of trainers and horses, and an increasing prize fund of 50 per cent per race.

The Trainers’ League is a focal point of the series with points given through a grading process designed to give equal opportunity to all to win the overall prize. With two races remaining, the table is currently headed by Pat Martin and Kevin Coleman on 18 points apiece, with Denise Foster, Denis Hogan, Nicky Stokes, Nigel Slevin and Damian English all in hot pursuit on 12 points.

Naas also welcome back local company Care At Home, who are sponsoring for a second time at the track this season by backing the five-furlong nursery.

Go to naasracecourse.com for further information or to book tickets.