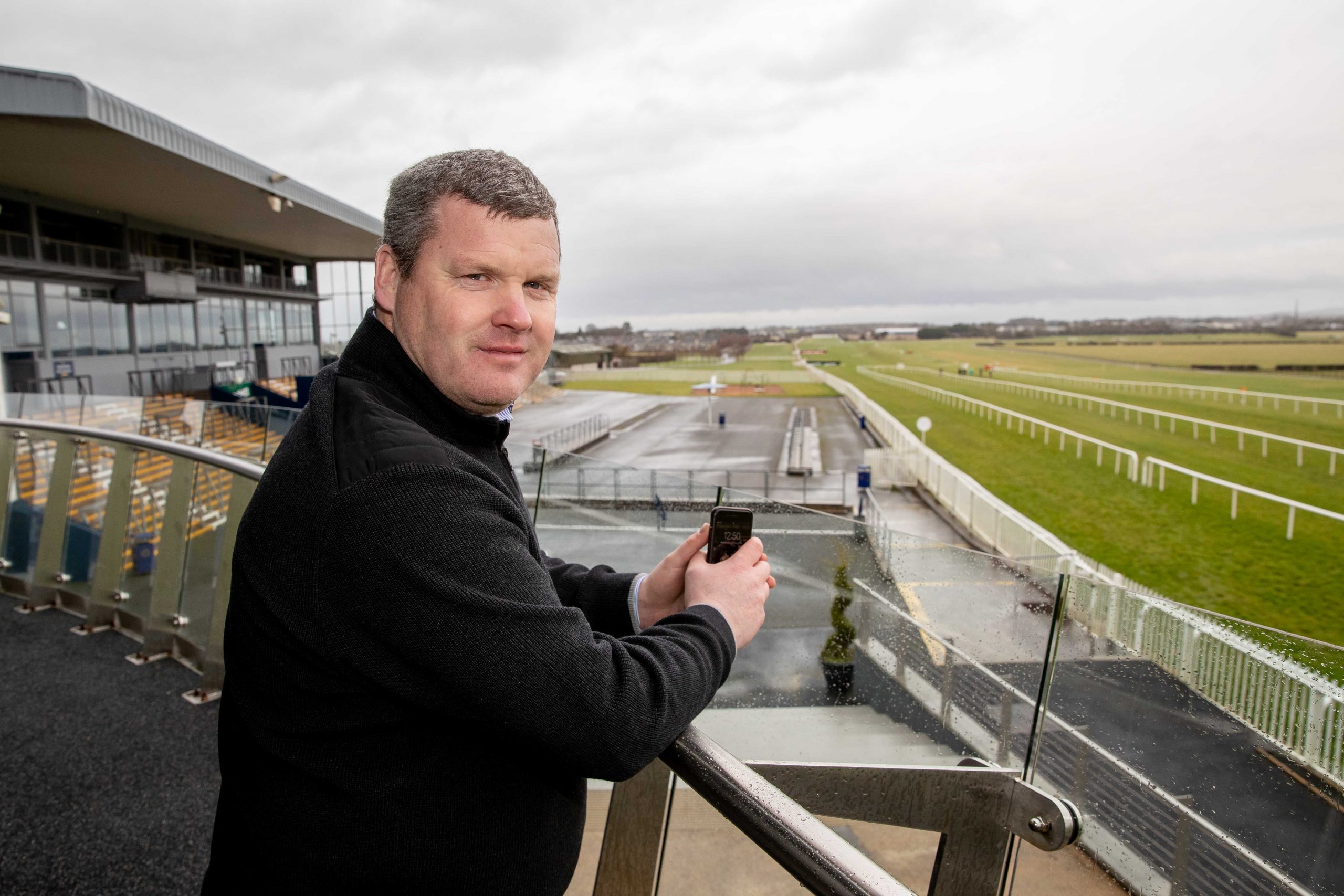 The Grade 1 Lawlor’s Of Naas Hurdle was launched at Naas today and Gordon Elliott who won the race last year with Battleoverdoyen, will bring a strong team to Naas on the 5th of January.

‘Naas is a great track and we have a good few entered in the Lawlor’s Of Naas Hurdle and the plan is to run Envoi Allen. He won The Royal Bond well at Fairyhouse and the step up two and half miles will suit him. We’ll run something else along with him - we’ll see closer to the time what else we’ll run, but Envoi Allen will go to Naas,’ stated Elliott.

Martin Brassil hopes to run Longhouse Poet, an impressive winner of a Navan maiden hurdle,’ he’s a nice horse and he won well at Navan. The Lawlor’s Of Naas Hurdle fits into his programme nicely and the plan is for him to go there. It will be a big step up from Navan, but I’ve been very happy with him and he’ll go to Naas,’ said Brassil.

Joseph O’Brien holds a strong hand and said,’ Midnight Run and Embittered will probably go to Naas. We also have Front View in the race and we’ll see what we’ll do with him a bit closer to the time.’

Willie Mullins who has won this race with the likes of Belshill and Next Destination, is responsible for four of the twenty four entries, while Mouse Morris will be presented by French Dynamite, who won his maiden hurdle at the first time of asking at Thurles. ‘I was very happy with him the last day and the plan is that he’ll go to Naas,’ stated Morris

Mercedes Bagnall, Sales & Marketing Manager of Lawlor’s of Naas Town Centre Hotel: ‘We are delighted to sponsor the Lawlor's of Naas Grade 1 Novice Hurdle and Winter Ladies Day.  This is our sixth year and our partnership has proved successful as attendance has grown - as well as the quality of racing. Also, a big congratulations to Naas Racecourse on their award for Racecourse Of The Year 2019! Lawlor's is also developing in 2020 with 72 Luxury Bedrooms and a new Lawlor's Ballroom which will mean that like Naas Racecourse we will welcome more visitors to our town in 2020.’

Manager of Naas Racecourse Eamonn McEvoy commented: ‘Really looking forward to my first Lawlor’s day at Naas Racecourse. It’s fantastic to see two such established local businesses like Naas Racecourse and Lawlors Hotel working closely together to bring a very exciting Grade One hurdle to Irish racing fans. There are some high class entries in the race and what a track to get your Cheltenham prospects ready on.’

Lawlor’s of Naas Grade 1 Novice Hurdle is the first Grade 1 of the 2020 calendar. The day itself offers a great opportunity to gather family and friends together for a traditional day at the races including fashion, hospitality, complimentary kids’ entertainment and top-class racing action. For more information or to book hospitality visit www.naasracecourse.com.