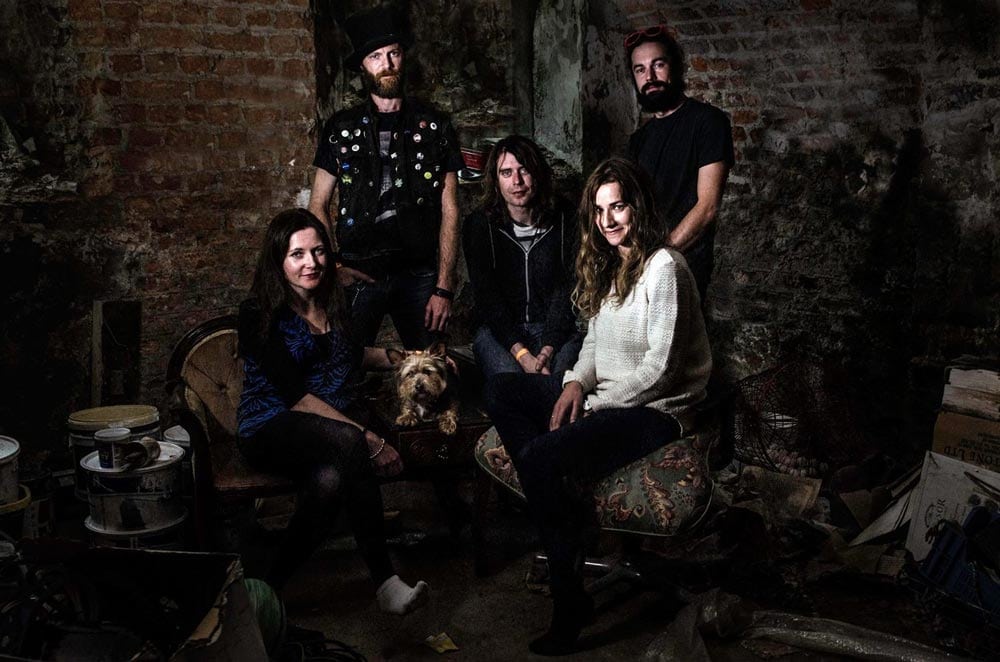 Quality action returns to Naas this Wednesday evening with the Yeomanstown Stud Irish EBF Stakes being the feature event on a seven race card.

Could It Be Love, who was second to Alpha Centauri in the Irish 1,000 Guineas, will bring some Classic form into the race as Aidan O’Brien’s charge heads the 13 declarations for the Listed contest.

“Could It Be Love seems to be in good form since her last run,” O’Brien said on Tuesday morning. “We were a little bit disappointed with her at York but she seems well since and we are looking forward to running her back at Naas.”

The Joseph O’Brien-trained Now You’re Talking has run a couple of fine races at Naas earlier in this season and Eddie Lynam’s progressive three-year-old Soffia will bid to make it four wins on the bounce when she takes her chance in what looks a very good renewal of the Yeomanstown Stud Stakes. Ger Lyons and champion jockey Colin Keane will team up with Blue Uluru who has already landed some valuable handicaps this season and returns to six furlongs having been fourth in the Rockingham last time out, while the 100-rated Mamba Noire makes a quick reappearance after running at the Curragh last weekend for trainer Ken Condon.

Elsewhere on the card Condon is also sending out Ice Cold In Alex again quickly as he will aim to follow up Saturday’s victory at the Curragh when lining up in the BMW 182 Always In Reach Conlans Naas & Limerick Handicap. The concluding Golden Ticket Package Race has attracted a very intriguing list of four runners with the Jim Bolger-trained Theobald meeting Aidan O’Brien’s highly rated Threeandfourpence and Mick Halford’s course and distance winner Kerineya. First Response is a notable newcomer in that race also for trainer Ger Lyons.

Tom Ryan, General Manager of Naas Racecourse said: “We are delighted to welcome back Yeomanstown Stud who sponsor the feature race on the card. Weare thrilled to also welcome two new sponsors, O’Neill & Co Chartered Surveyors & Auctioneers and Conlans Group to our final BBQ, Racing & Music evening of the summer. The series has yet again proved to be very popular and continues to grow from strength to strength.”

Summer BBQ, Racing & Music evenings at Naas provides the perfect opportunity to enjoy a social evening with friends, family or work colleagues. Popular traditional band Bunoscionn will take to the stage after the last race to entertain racegoers. Bunoscionn are a local Kildare band that have played at some of the best festivals in Ireland including Electric Picnic, Spirit of Folk, Knockanstockan, Sunflowerfest all while performing various different shows.

The first race goes to post at 5.40pm and Bunoscionn will perform in the marquee at approx. 9:00pm. To purchase hospitality or admission tickets from €15 visitwww.naasracecourse.com or call 045 897 391.