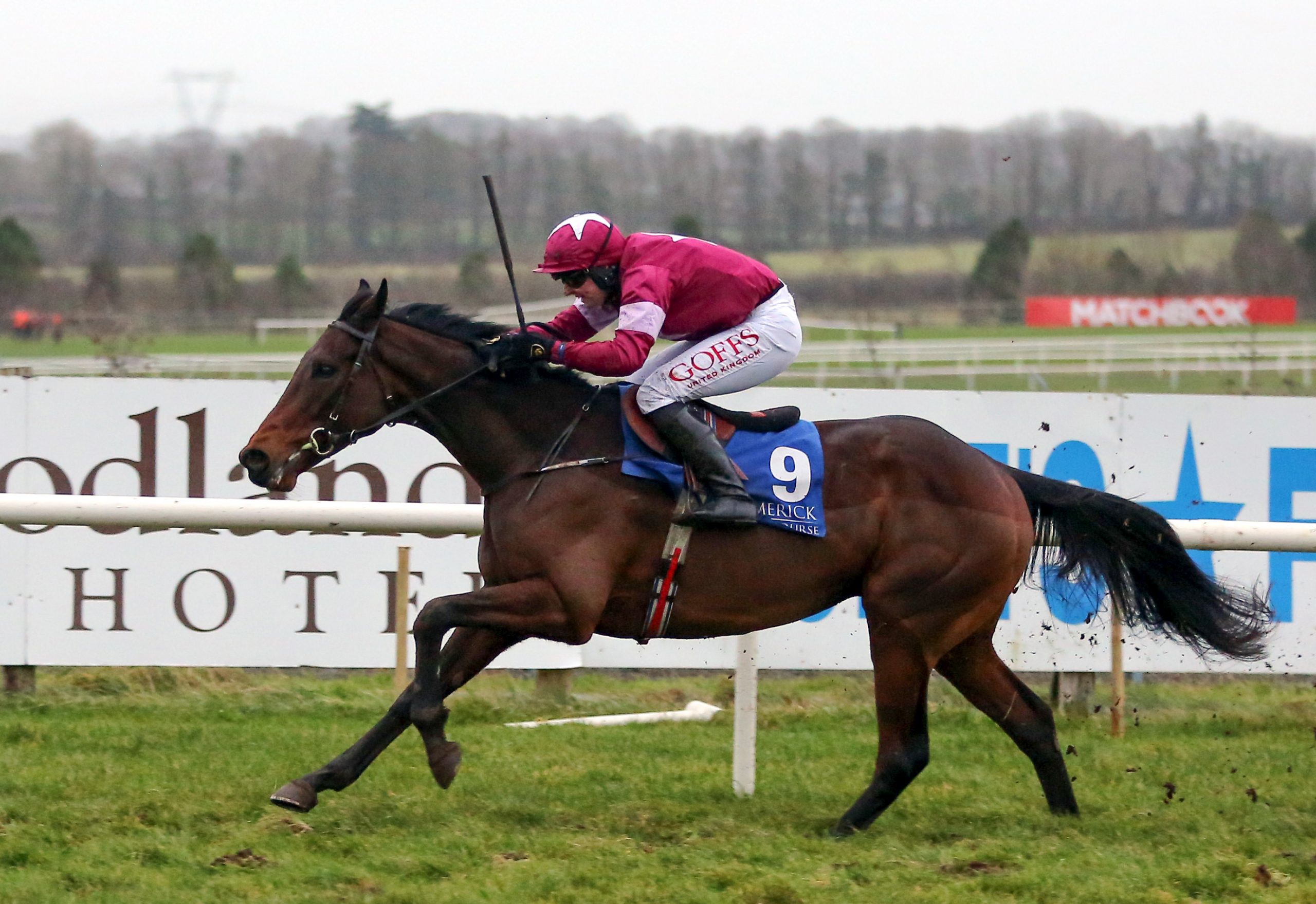 Cheltenham Festival winner Any Second Now is one of six runners in the Grade 3 What Odds Paddy? Chase on Sunday.

The Ted Walsh-trained eight-year-old will take on the Grade 1 winning Hardline who heads the field for trainer Gordon Elliott and fellow Grade 1 winner Ornua has also been declared by trainer Henry de Bromhead.

Any Second Now is bound for a tilt at the Randox Aintree Grand National in April and Walsh is hopeful that Sunday's assignment at Naas will prove to be the perfect stepping stone.

"Any Second Now has come out of Leopardstown well and we're looking forward to running him in in Naas at the weekend. It's a fine track, it is only up the road and this is a race I won with Papillon before he ran in the National and Seabass won it before running so well in the National. It sharpened up the two of them so hopefully it will do the same for this lad. After Sunday hopefully it will be all roads leading to Aintree."

Any Second Now will carry the colours of owner JP McManus as will the talented novice hurdler Andy Dufresne who contests the Grade 2 Paddy Power Betting Shop Novice Hurdle.

Recent Fairyhouse winner Exit Poll is a notable rival for Andy Dufresne, while the Grade 1 placed Mt Leinster is also among the strong field of 10 runners. Mt Leinster, along with stable companion Tiger Tap Tap both go to Naas with possible Cheltenham Festival engagements, as does Noel Meade's runner Beacon Edge who was an emphatic winner at Punchestown in October.

Jessica Harrington said on Friday morning: "We've always liked Exit Poll and I was delighted with his win at Fairyhouse last time out. He is in good form since that win and this race at Naas looked the natural next step for him. It will help point us where we go later in the season."

Best Behaviour will seek to complete a hat-trick this season when topping the weights in the valuable Paddy Power Road To Cheltenham Novice Handicap Chase. A field of 16 runners will go to post for a race which has produced high-class winners such as Empire Of Dirt and Edwulf in the past. The Padraig Roche-trained Castle Oliver is another on a hat-trick in this race.

Gordon Elliott's Farouk D'alene is one of four previous winners in the concluding Paddy Power Super Enhancements Flat Race which is another race with an elite history as Carefully Selected, Killultagh Vic, Outlander, Rite Of Passage and Pizarro are all among previous winners of the race.

Elliott commented: "He's a lovely jumping prospect for next season. I was delighted with how he won at Christmas and he looks to have done well since then so it will be interesting to see how he gets on here against some very nice looking previous winners. I'd be hoping for a big showing from him."

Speaking on behalf of Irish bookmaker Paddy Power, the main sponsors on Sunday, Racing Director Patrick Desmond said: “This meeting at Naas is generally the last chance you may get to see horses who are targeting Cheltenham, and one we watch closely.

"The Paddy Power Betting Shop Novice Hurdle looks a great renewal with past winners including Annie Power, Real Steel and Go native who went on to win the Supreme novices hurdle after his 2009 win.

"The bumper is also a strong race historically and Farouk d’Alene, who was so impressive at Down Royal at Christmas, could book his ticket for the Cheltenham bumper if connections opt to go that way.

"Throw in what looks a high class renewal of the Whatoddspaddy Chase plus some good handicaps and a maiden hurdle and it looks a great days racing,” he said.

The Paddy Power Preview Line will take place prior to racing in the Circle Bar at 1.15pm and throughout the afternoon there will be Cheltenham chats in the Parade Ring with a number of Ireland's leading trainers set to discuss their Cheltenham runners.