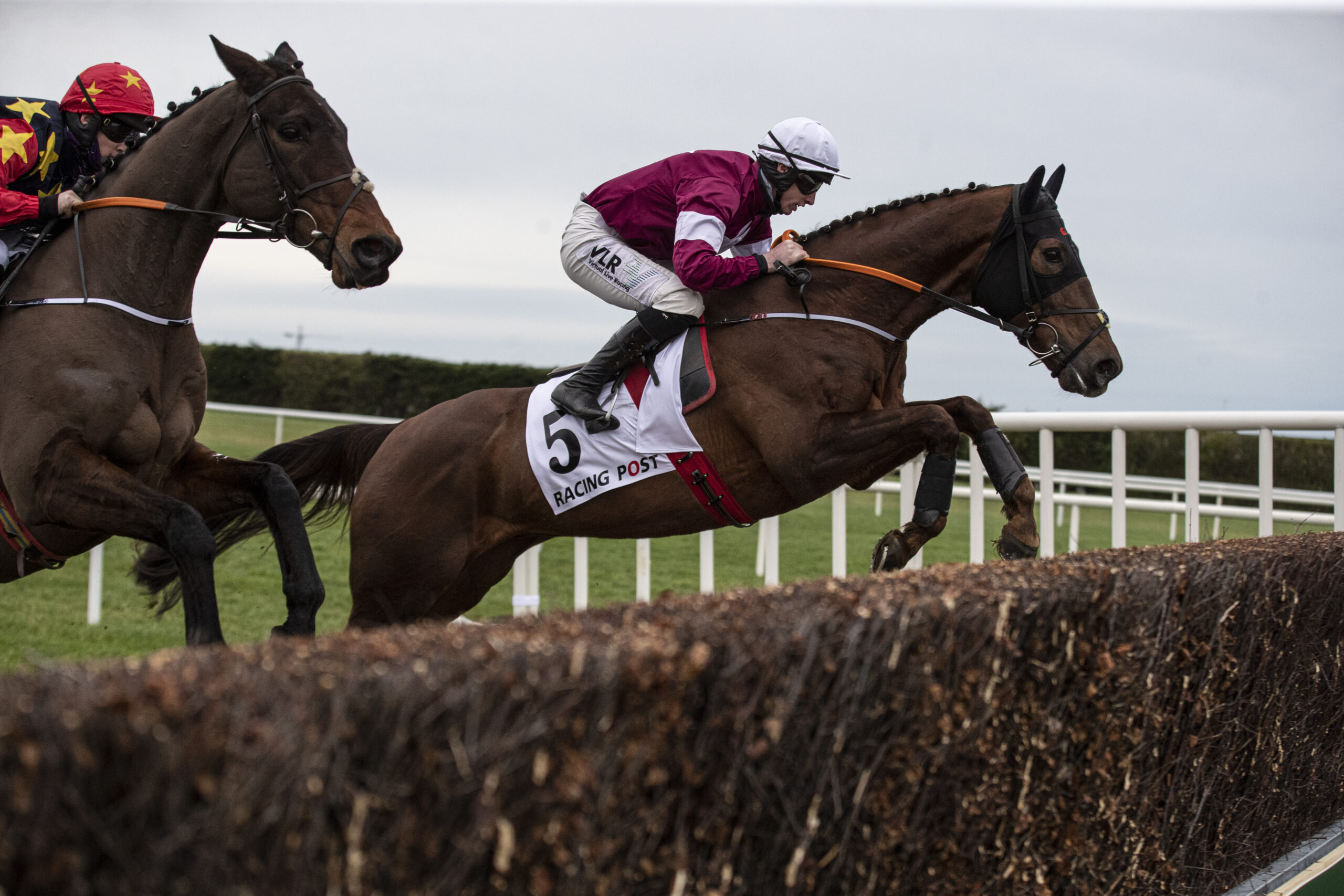 Cheltenham Festival winners to the fore at Naas on Saturday

Two of the leading juvenile hurdlers from last season head a strong line up for the Grade 3 BetVictor Fishery Lane Hurdle at Naas on Saturday.

Rachael Blackmore will be aboard the Henry de Bromhead-trained Quilxios as the Cheltenham hero makes his seasonal debut in a race which was won by subsequent Champion Hurdle winner Espoir D’allen in 2018.

After a summer campaign on the Flat, Ballymore Champion Four Year Old Hurdle winner, Jeff Kidder will make his return over hurdles against a field which includes Gowran Park maiden winner An Epic Song and Gordon Elliott’s Grade 3 winner Teahupoo.

Elliott is looking to win the Grade 3 BetVictor Fishery Lane Hurdle for a third successive year following the victories of Call Me Lyreen and Surin and is hopeful his son of Masked Marvel can return to winning ways on his seasonal bow.

“Teahupoo showed a good level of form last season which was very pleasing,” Elliott said this morning. “He is a horse that always looked like he would progress with a summer behind him. This Saturday looks a hot race but we are looking forward to getting him started.”

Elliott also has a strong hand in the Grade 3 Popular Square Chase with Felix Desjy the highest rated of the six runner field and he is joined by stable companion Andy Dufresne.

Captain Guinness and Darver Star who were placed in the Arkle and Champion Hurdle at Cheltenham respectively add plenty of depth to the field.

Elliott reported: “Both horses showed some quality form  last season and they both line up with decent chances. Felix Desjy won a Grade 2 at Punchestown this time last year which is good form and Andy Dufresne ran a solid race in a Grade 1 and is a solid horse on his day.”

Punters can look forward to a competitive renewal of the BetVictor Brown Lad Handicap Hurdle with 18 runners declared including the Michael Bowe-trained Sweet Sting who would be a fitting winner after the loss of Solernia this week.

Racegoers are advised to purchase tickets online in advance of the racemeeting with hospitality options limited and further details can be found at naasracecourse.com