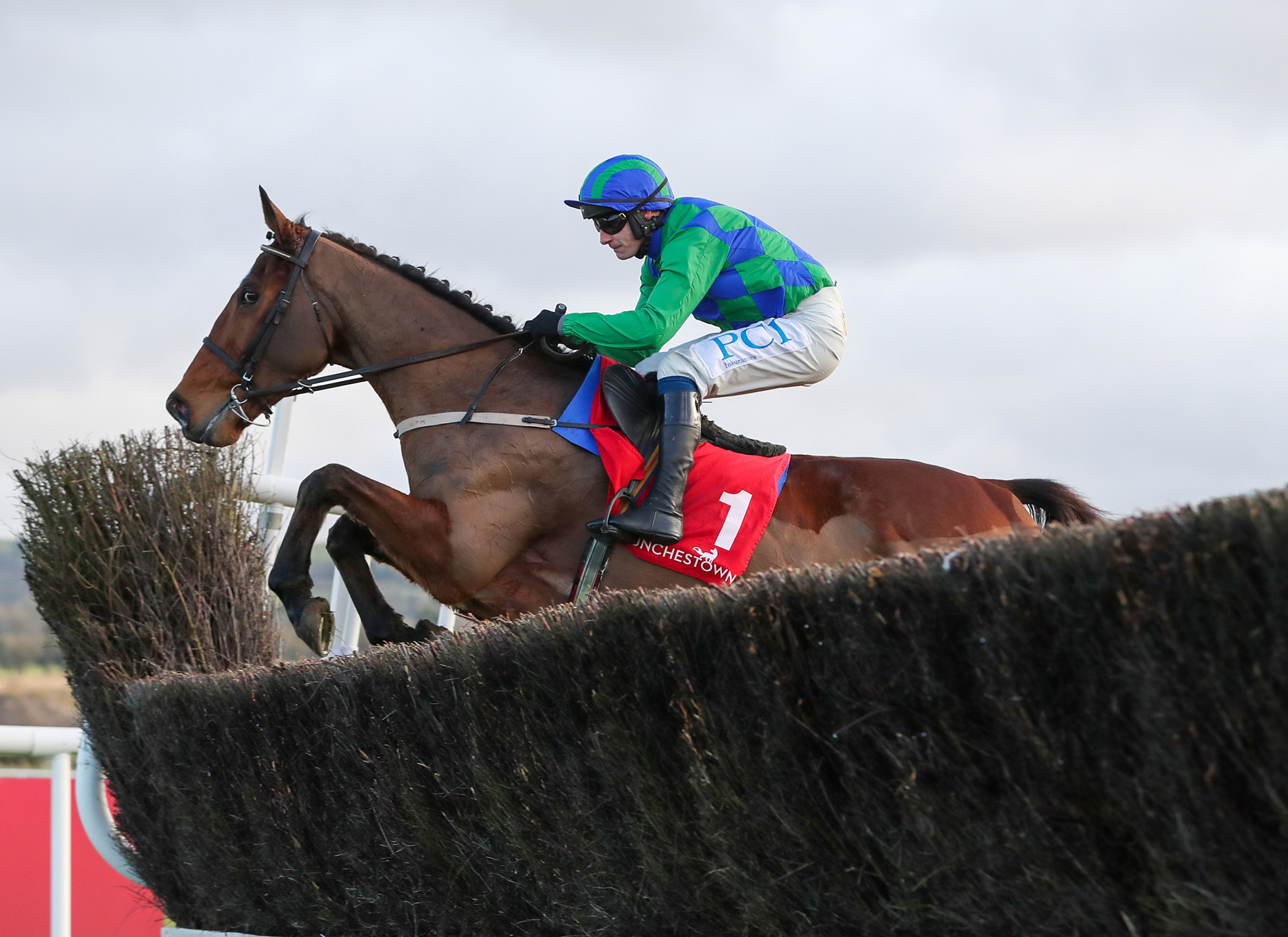 Cheltenham credentials on the line at Naas this Sunday