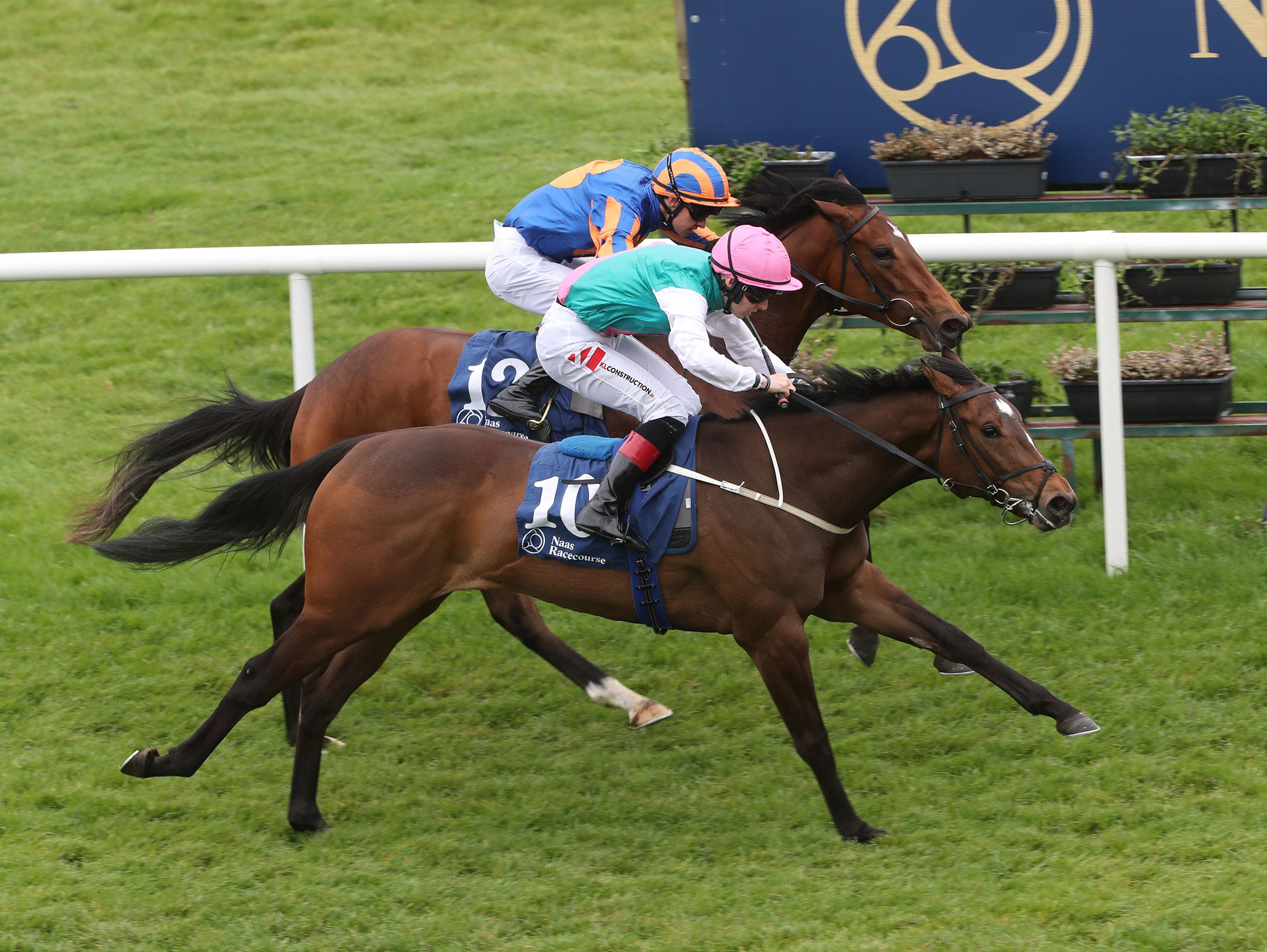 Champions to be crowned at Naas

Mullins is responsible for eight of the initial 50 entries for the €100,000 contest which will take centre stage on the Flat Finale day at Naas on Sunday 3rd November, while champion trainer Aidan O’Brien looks to be well represented also with Royal Ascot winner South Pacific among his inclusions.

This fixture will once again see the curtain come down on another fantastic Flat season in Ireland and it looks like both the race to be champion jockey and champion apprentice jockey will go right down to the wire at Naas on the final day of the season.

Donnacha O’Brien currently leads Colin Keane as O’Brien attempts to retain the championship for a second season in a row but few will forget the thrilling finale to the title in 2017 when Keane notched up his first century of winners and claimed his first champion jockey crown on the final day of the season at Naas. Oisin Orr and Andrew Slattery continue to fight out the prestigious apprentice championship.

Naas are also acknowledging the support of owners for their final Flat fixture of 2019 by offering complimentary tickets for all owners who had a runners throughout the flat season.

As well as the Daragh Fitzpatrick & Colm White Local Bookmakers November Handicap, the fixture will also stage the Naas Nursery of Champions Handicap, the P&T Stapleton Limited Maiden and the Finale Stakes on a packed eight race card which is due off at 12.20pm.

Naas have introduced a Flat Finale special offer which can be purchased online only. The special offer is just  €10 and includes admission, €10 FREE matched bet with Daragh Fitzpatrick or Colm White Bookmakers. There is limited availability for the Panoramic Restaurant with a four-course meal for €69 per person and further details can be found from naasracecourse.com.