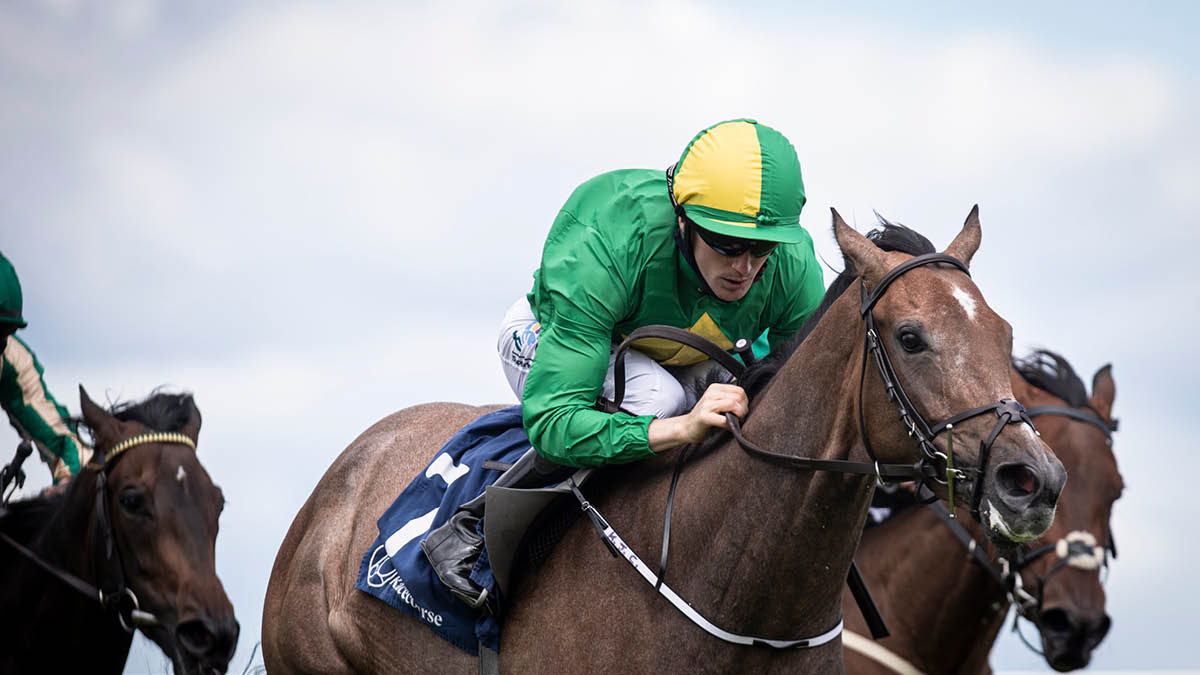 Catch Up With Condon

The 2020 flat season has been a season like no other with the coronavirus pandemic forcing the entire season to take place behind closed doors. With just under four weeks to the flat finale here at Naas Racecourse on Saturday, 7th November we are caught up with some of this seasons stand out trainers.

First up we have Ken Condon who had a season he won’t forget with Miss Amulet, a cheap yearling purchase of just £7,500, who has transformed into a high class 2-year-old and has since been sold to Coolmore's Michael Tabor and partners in a private deal with the group 2-winning filly set remain in training with Ken.

2020 has been a very successful year for you, both in Ireland and abroad, what has been your highlight?

Miss Amulet won the ARQANA Irish EBF Marwell Stakes here at Naas and went on to be placed 2nd in the G1 Cheveley Park Stakes, was she a stand out filly from the beginning?

She was not a stand out at the beginning, she's exceeded all our expectations and the great thing with her is that she's continued to improve.

Who has been your favourite horse to train and why?

My favourite horse to train would have to be Romanised as he gave us our first Classic win.

One to watch next year would be Thunder Beauty, hopefully she will be a stronger and better filly next year with a nice future ahead of her.

If you could win any race what race would it be and why?

A race I'd like to win is the Epsom Derby, it defines the breed.

Favourite sport? (Aside from racing!)

What do you do to switch off and relax?

Hunting, running/walking along with live GAA/Rugby matches, and am partial to a good book.

If you weren’t a trainer what would you be?

If I wasn’t a trainer I would of liked to have been a Solicitor.

If you could have a pint/cup of tea with one person in the world who    would it be?

Champion Jockey - I'm a big fan of both protagonists, obviously with our long standing association, I would love Shane Foley to win his first championship.

Champion Apprentice - It should be a good battle to the finish between Gavin Ryan & Shane Cross, maybe Shane Cross might edge it having stronger fire power.