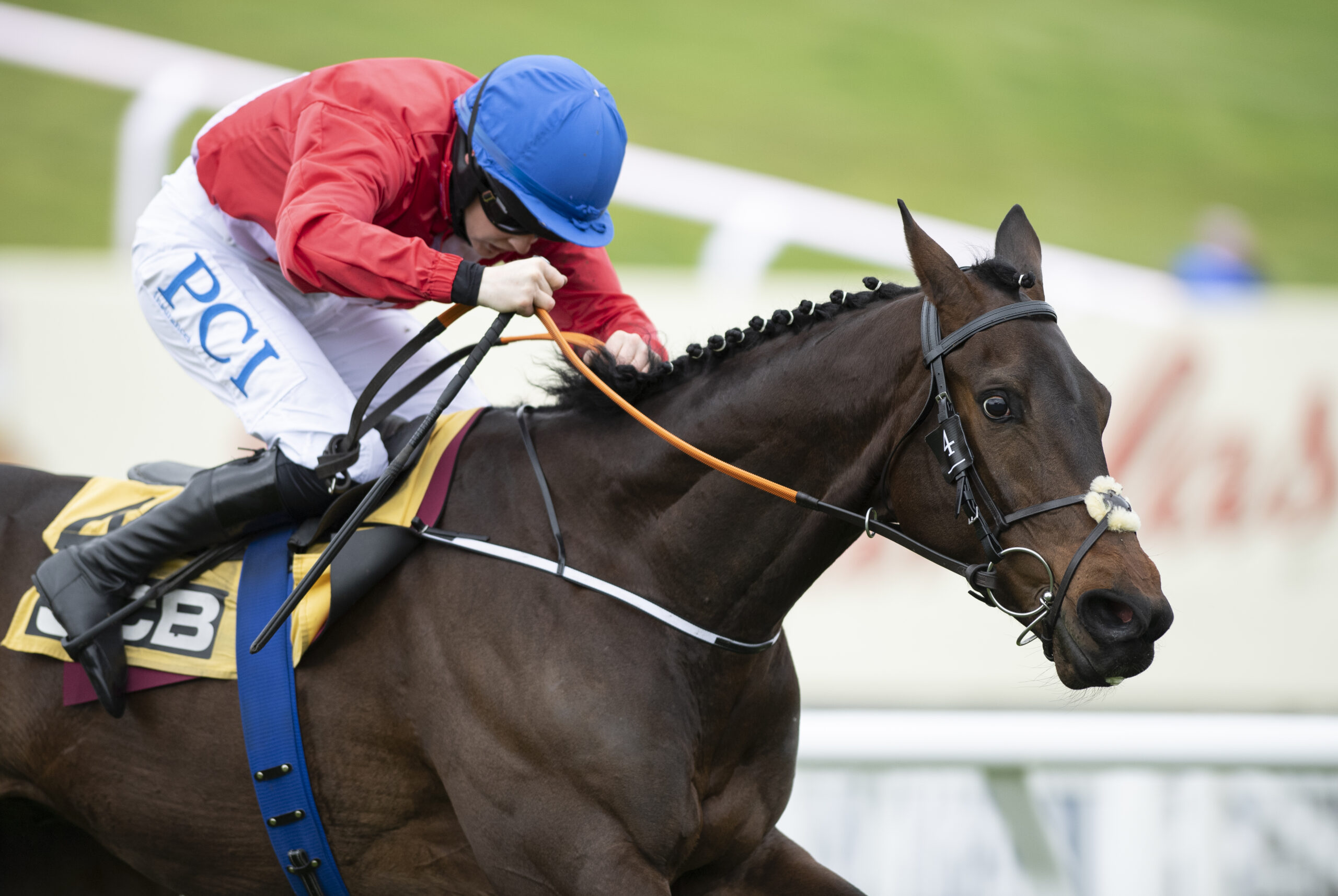 Henry de Bromhead will be well represented at Naas on Saturday, as Triumph Hurdle winner Quilixios and Captain Guinness, who finished third in the Arkle Chase at Cheltenham, get their seasons under way.

The Waterford trainer is looking to keep Quilixios among his own age group before pitching him in with the elite for the first time and the Grade 3 BetVictor Fishery Lane Hurdle is the ideal opportunity to do that. There are some significant rivals among the eight entries however, not least the Noel Meade-trained Jeff Kidder, who had a below-par Quilixios back in seventh when winning the Grade 1 Champion 4yo Hurdle at Punchestown last season. But de Bromhead is happy to draw a line under that performance at the end of a long campaign and is delighted with his Cheveley Park-owned charge.

“It is always hard for the juvenile hurdlers when they step up with the big guns but this is the perfect opportunity to get his season started as it is for four-year-olds only and we’ll see how we get on before planning from there,” said de Bromhead.

“He’s done really well in the summer. He looks great and we’re really happy with him. It’s all systems go now to start off in a lovely race for him at Naas.”

Gordon Elliott will be attempting to join Edward O’Grady on top of the roll of honour with a fourth triumph, and a third in succession, having won the high-profile contest for the first time in 2016 and followed up with Surin and Call Me Lyreen in the last two renewals. The Cullentra House conditioner has entered Teahupoo, who suffered his only defeat from just four races on his most recent appearance when defeated by Jeff Kidder in a Grade 2 contest at Fairyhouse last April.

Jeff Kidder clearly progressed through the spring, as his Fairyhouse and Punchestown victories came off the back of landing the Grade 3 Boodles Juvenile Handicap Hurdle at Cheltenham.
The BetVictor Fishery Lane Hurdle is a proven high-class contest, as evidenced by the success of the Gavin Cromwell-trained Espoir D’Allen in 2018, just four months prior to becoming Champion Hurdler. The Elliott-trained Felix Desjy is the highest-rated entry in the Grade 3 Poplar Square Chase with a rating of 153 but his stablemate Andy Dufresne (149), the Cromwell-trained Darver Star (150) and the de Bromhead-trained Captain Guinness (152) are all among the eight entries.

De Bromhead won the race last year with Notebook and reports his intended representative in Saturday’s renewal to be thriving. There are no concerns either about the six-year-old’s jumping, despite a fall and unseat in his last three runs.

“Captain Guinness wears his heart on his sleeve but is exciting when he puts it all together. He’s in really good form, he’s summered really well and he seems ready to go.
“We always thought he was a brilliant jumper so touch wood, I think he has just been unfortunate. It’s just one of those things but he’s usually very good.
“At the moment, the plan is definitely to bring him to Naas, along with Quilixios. They’re ready to get going now.”

The ground is currently soft, yielding to soft in places with the possibility of showers during the week, ahead of an eight-race card that kicks off at 12.15pm.

Racegoers are advised to purchase tickets online in advance of the race meeting. Hospitality options are limited and further details are available at naasracecourse.com.