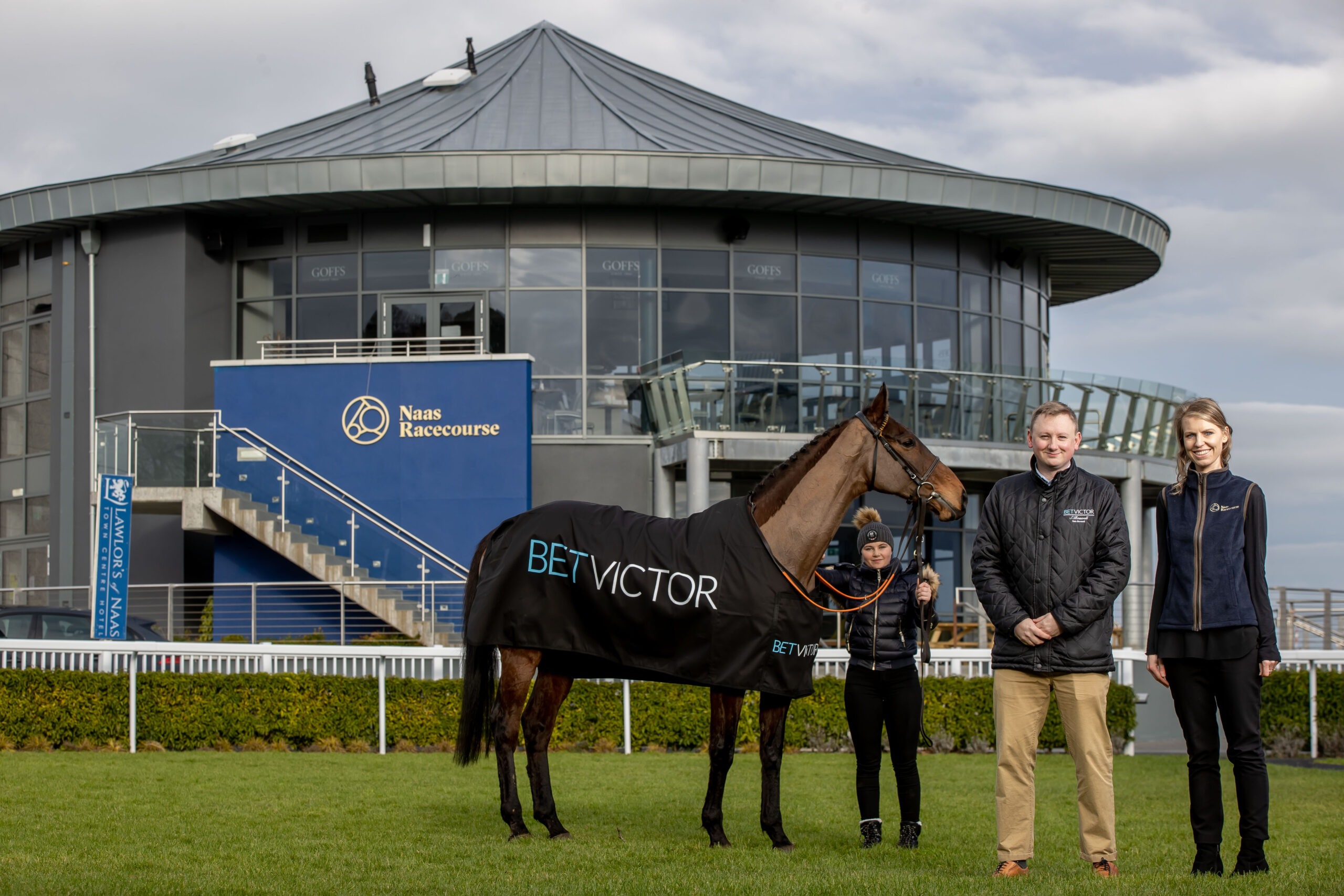 Leading bookmaker BetVictor will continue their growing support of Irish racing by taking over the sponsorship of the BetVictor Limestone Lad Hurdle at Naas on 30 January and also the Festival Trials day on 27 February.

BetVictor is one of the most recognisable sponsors across a range of sports and will continue their association with Naas Racecourse later this month by backing the Grade 3 Limestone Lad Hurdle, a race which was won by subsequent Champion Hurdle winner Espoir D'allen in 2019.

The Limestone Lad is a regular stepping stone for high class performers with Michael D'Haguenet, Solwhit and Stormy Ireland other recent winners of the race.

Many trainers will target the fixture at Naas on 27 February which features the BetVictor Chase, won recently by Any Second Now and last year by Cilaos Emery. The feature on that afternoon will be the Grade 2 BetVictor Novice Hurdle which saw Echoes In Rain beat Belfast Banter last year before both horses went on to win Grade 1 races at the Punchestown Festival and Aintree Grand National meeting respectively.

Sam Boswell of BetVictor said: "It's fantastic to be backing Irish racing once again with sponsorship of several key fixtures in the lead up to the Cheltenham Festival, including at Naas on 27 February which is a traditionally a very strong card. We are also looking forward to seeing BetVictor ambassador Rachael Blackmore in the winner's enclosure at one of our forthcoming meetings before she heads to Cheltenham in the spring having been crowned top jockey at the Festival last March."

Eamonn McEvoy, manager of Naas Racecourse added: "We are delighted to have BetVictor back as a major sponsor here at Naas Racecourse for two very important race days in our calendar. We know that trainers will be targeting these races with Cheltenham and all the other major spring Festivals in mind so it is brilliant to have an industry sponsor on board. I'm sure over the course of the two meetings we will unearth more future Grade 1 winners."